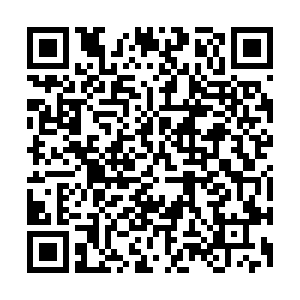 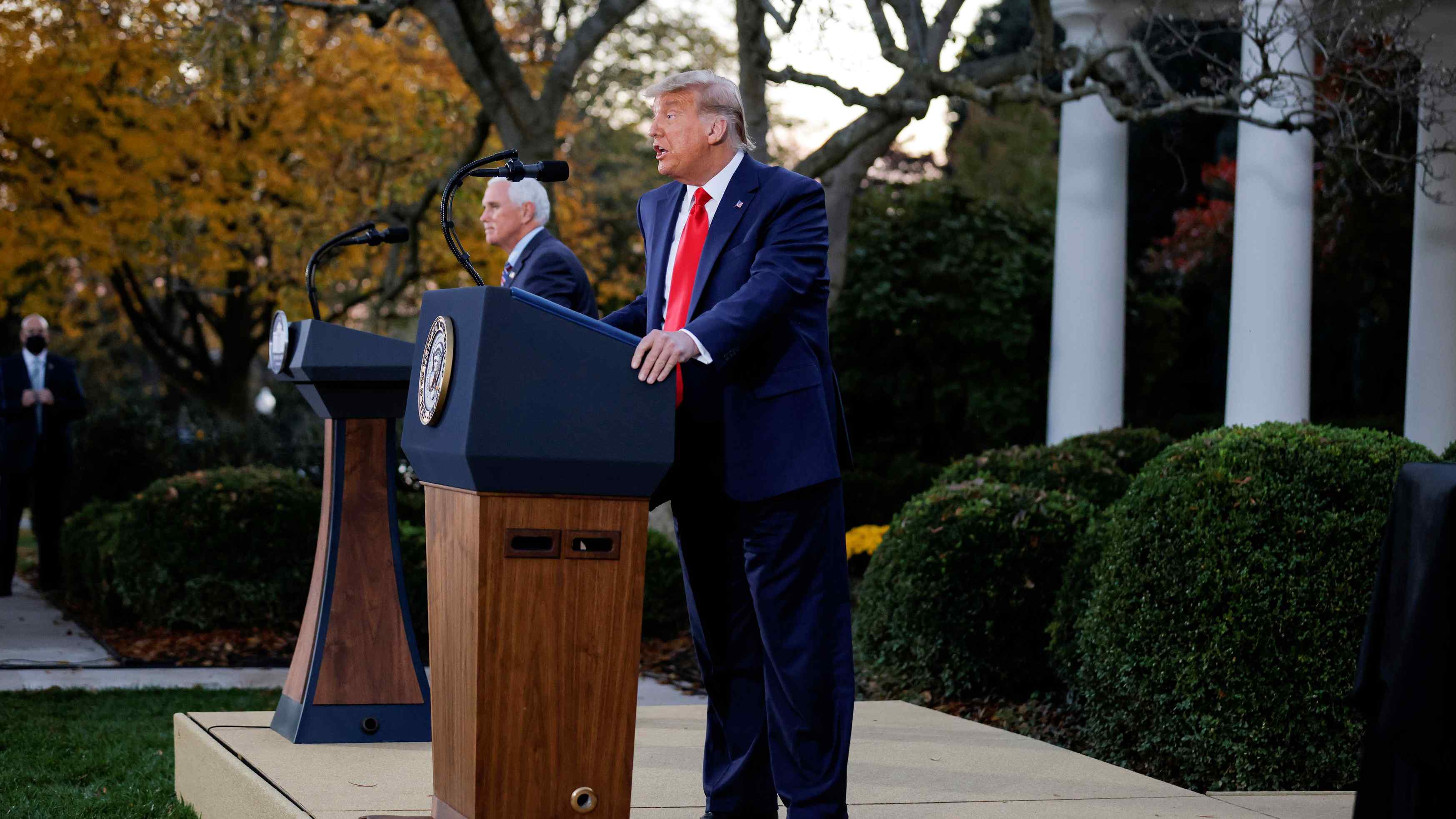 President Donald Trump insisted on Friday he would never put the United States into a coronavirus lockdown but said "time will tell" if another administration takes office in January and does so, the closest he has come to acknowledging that the projected winner of the presidential election Joe Biden could succeed him.

In his first public remarks since Biden was widely projected to be the next president last Saturday, Trump said he expects a coronavirus vaccine to be available for the entire population as soon as April, amid a crush of new infections that has pushed daily case counts to record highs.

Trump also appeared to acknowledge for the first time the possibility of an upcoming Biden administration, though he stopped short of conceding the race and did not mention his Democratic rival by name.

Since the November 3 election, Trump has persisted with unfounded accusations of widespread voting fraud. But while he has continued to make such claims on Twitter, he did not repeat them in his public remarks on Friday.

The last time Trump spoke publicly – in the White House briefing room two days after election day – he said without evidence that if "legal" votes were counted he would "easily win" the election.

Biden solidified his victory over Trump on Friday after the state of Georgia went his way, leaving Trump little hope of reversing the outcome through legal challenges and recounts.

The Republican president said on Friday that he expects an emergency use authorization for Pfizer's PFE.N vaccine "extremely soon."

Pfizer has said it expects to report required safety data next week and can then apply for an emergency use authorization.

The remarks came after Trump received an update on "Operation Warp Speed," an administration effort to turbocharge development of a vaccine.

Criticism of the administration's response to the virus, which has killed over 240,000 Americans, became a rallying cry for Democrats ahead of the elections.

U.S. networks projected on Friday that Biden won Georgia, giving him 306 votes in the Electoral College that determines the White House winner. North Carolina was called for Trump, leaving him with 232 votes.