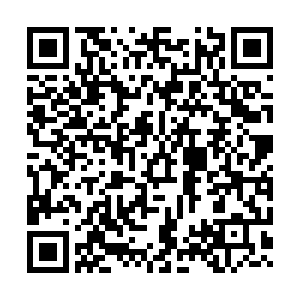 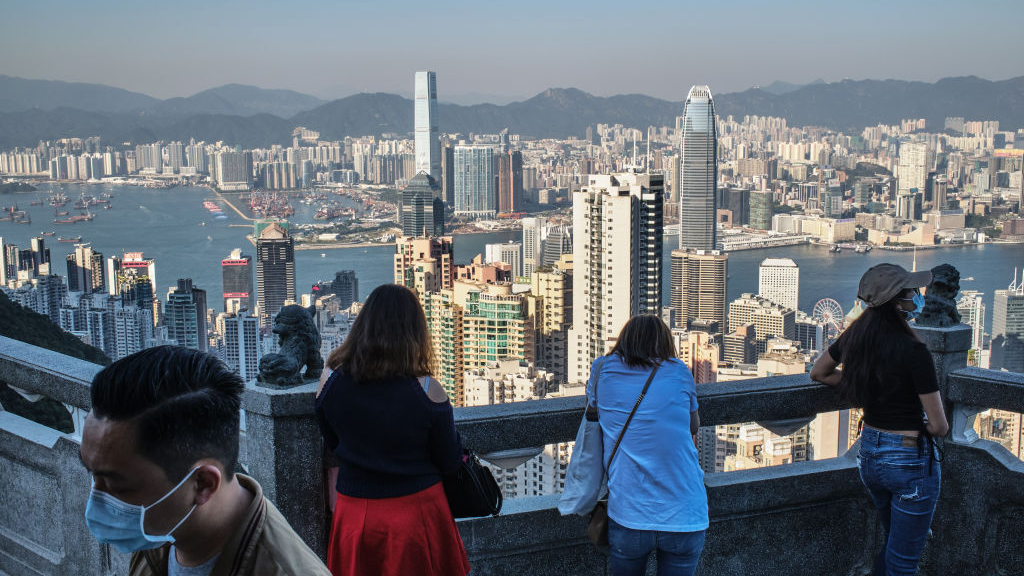 Following the disqualification of four Hong Kong legislators under national security provisions earlier this week, Britain's foreign secretary Dominic Raab declared a "serious breach of the Sino-British joint declaration" concerning the city, stated it was an attack on the territory's "high degree of autonomy" and subsequently summoned China's Ambassador to the UK, Liu Xiaoming, to the Foreign Office in order to account for it.

Hawkish Members of Parliament (MPs) in the House of Commons subsequently pressed Nigel Adams, Minister for Asia, on the idea of potentially implementing sanctions on local officials over the matter.

The United Kingdom continues to believe that the Sino-British declaration on Hong Kong is akin to an "unequal treaty" - whereby one side alone believes it has an exclusive right to dictate its terms and interpretation to the other, with China not getting an equal say in what constitutes the best interests of the city, which remains Britain's exclusive right.

Given this, the UK should understand the following: That China's national sovereignty over Hong Kong is non-negotiable and that does not contravene the "One Country, Two Systems" principle. This is not the "Century of Humiliation" anymore, and that nothing London, or for that matter anyone, can do to change Beijing's firm position on this.

An equal treaty or restraint on China?

The United Kingdom seems to believe that it has an exclusive oversight or guardianship over Hong Kong. The handover of the territory in British discourse is not viewed as the rightful end to a severe injustice placed on China on a territory forcefully annexed from it, as it is in the Chinese mainland, but instead as the regretful dusk of a glorious imperial era which should be accredited than atoned for.

Hong Kong was not imperialism and exploitation using Chinese labor, but idealized as a capitalist utopia. Thus the city's return to China as seen as a begrudging necessity owing to the looming expiration of the New Territories lease than a voluntary change of heart.

Therefore, the British believe their legacy ought to be preserved, and it is on this premise that the Sino-British takes the approach of "talking down" to Beijing as a superior party, that this is not an equal agreement to return Hong Kong but a "restraint" against the inferior Chinese mainland which should be allowed to meddle in the more exceptional city.

Instead, it should be a platform for what the West at large aspires China to be. Thus Britain appoints itself a de-facto supervisor, which acts as if Hong Kong is a still protectorate and that Hong Kong is a part of the country in name only as if Beijing has no right to sovereignty of it.

"The Century of Humiliation" is over

"One Country, Two Systems" does not mean that Beijing has no sovereignty over Hong Kong or oversight of its politics. It does not mean it is exempt from provisions such as national security, and the Basic Law itself has mandated this.

It means that Hong Kong continues to pursue its own unique economic, social, healthcare, and public administration policies, areas such as foreign policy, defense, and national security are the exclusive domain of Beijing because it is these dynamics which make sovereignty real, whereas the West seem to assume that "One Country, Two Systems" means that Hong Kong is part of China in name only.

Beijing is subsequently exercising its national rights over Hong Kong and, owing to the legacy of British imperialism in the first place, takes the notion of sovereignty very seriously. This is not about expansion, aggression, or ambition - but about defending what is China's against those who continue to believe they have a right to violate and undermine it.

On this note, Britain should understand that "The Century of Humiliation" is over, and China's sovereignty of Hong Kong is non-negotiable. This is not violating any commitments. The UK does not have the right to dictate down to China on this issue, and politicians should be prudent to note that there is nothing they can do to change this.

With Britain's economy set to drop 10 percent this year owing to the COVID-19 pandemic, they are not in a position to start a sanctions race, which will not only change anything, but they cannot possibly come out on top of.

Instead, there ought to be a recognition that the days of the empire are long gone, and they should stop pretending that Hong Kong is a moral cause to be rescued but a product of British aggression and imperialism.