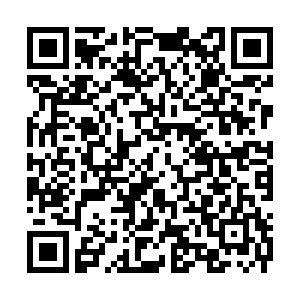 Yunnan Province, which had the country's largest remaining poor population at the end of last year, has eradicated absolute poverty, officials said on Saturday.

It also marks that the 11 ethnic minority groups with relatively smaller populations in the province have bid farewell to poverty.

In a historic feat, Xinjiang has also bid farewell to absolute poverty.

The 10 counties, including Shache County, Moyu County and Akto County, are no longer impoverished counties by official standards, the local government said in an online statement.

All the 10 counties are in southern Xinjiang, where the country's largest desert is located. Local people used to have limited access to stable income and public services due to the harsh natural environment and poor infrastructure.