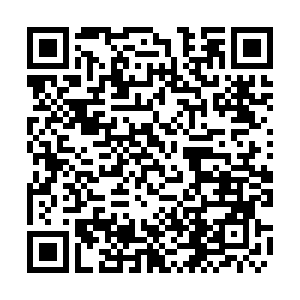 In his message, Li said that in recent years, China-Bahrain relations have sustained sound development with bilateral cooperation in various fields advancing steadily.

China attaches great importance to developing relations with Bahrain, and is willing to work with the country to continuously enhance the traditional friendship between the two sides and deepen mutually beneficial and win-win cooperation in various fields, so as to push forward the bilateral ties and benefit the two countries and peoples.

The Crown Prince was appointed after the death of his great uncle Khalifa bin Salman Al Khalifa, who had held the post since independence in 1971. The country has announced one-week mourning with flags flown at half-mast for his death.