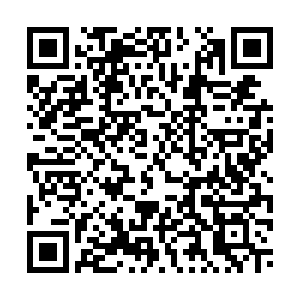 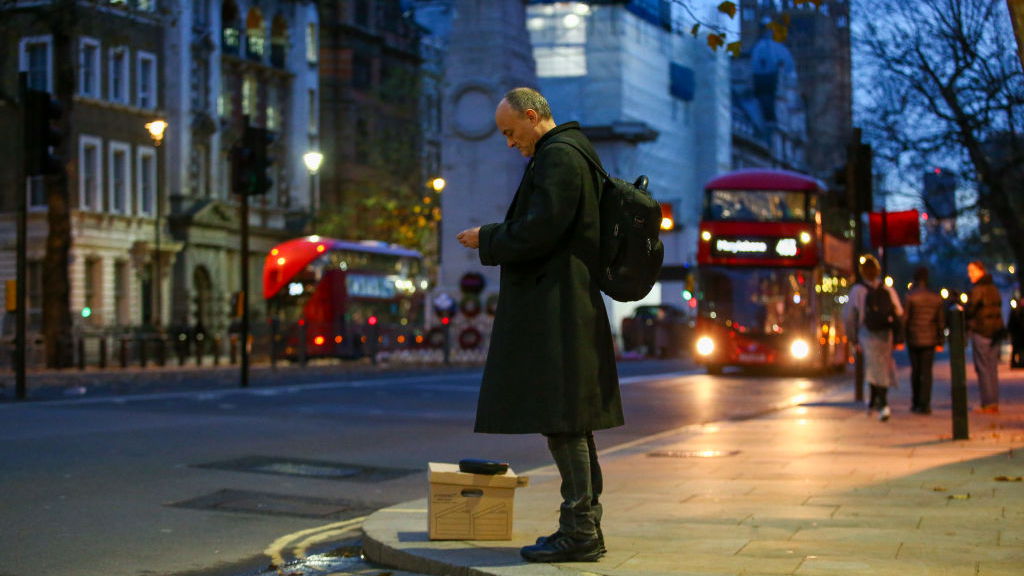 The political landscape may have changed dramatically in Washington last week but this week it would seem, is London's turn.

In the last two days two senior advisors to UK Prime Minister, Boris Johnson, have resigned, indicating a major shift in direction from No. 10 Downing Street.

The resignation of Downing Street director of communications, Lee Cain on Wednesday was widely viewed as the consequence of an internal struggle within the prime minister's inner circle.

The departure of Dominic Cummings is even more significant. Cummings has long been regarded as the power behind the throne and his departure marks a significant change.

The UK government is at a critical moment in deciding its post-Brexit future. November 15 is largely agreed to be the deadline for an EU-UK trade agreement with the UK due to exit the transition period in January.

The timing of these departures, therefore, could be indicative of an end of a campaigning Brexit era in British politics.

Mr Cummings has played down his scheduled departure, telling the BBC that his "position has not changed since January." Eluding to a blog in which he indicated that he intended to make himself "largely redundant" by the end of 2020.

However, late on Friday is transpired that Cummings would leave with immediate effect, the former advisor was seen leaving No. 10 with a cardboard box, further fueling speculations that an EU compromise has been all but agreed.

The departure of Cain and Cummings marks a "changing of the guard." Many believe that Brexit was Johnson's pathway to power and a policy that while sympathetic to, he was not fanatical about.

Brexit has dominated UK politics since the referendum with the COVID-19 pandemic the only other topic to rival the issue's prominence.

Mr Johnson is likely therefore to wish to bring to a conclusion the uncertainty around Brexit that has led to such factionalism across the UK's political establishment. 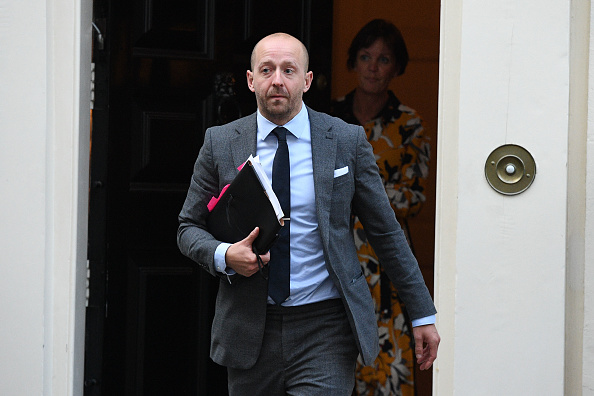 The success of Joe Biden's presidential campaign is also a timely reminder to Johnson's camp of the need to reinvent in order to sustain momentum, a political necessity that Donald Trump seemingly overlooked.

Johnson has always been a politician of the libertarian tradition. It is a ground he feels comfortable on and which gave him a broad electoral base in his two election victories in London – an overwhelmingly Labour city.

There is believed to be a new powerbase forming, led by Johnson's former ally from his time as mayor now serving as Head of the No.10 Policy Unit, Munira Mirza and Downing Street's new face, incoming press secretary, Allegra Stratton.

Dominic Cummings had garnered a reputation for being the second most powerful man in government behind the prime minister.

The growth of his profile unwittingly made him a lightning rod for criticism of the government, but his removal therefore, gifts Johnson the opportunity to reset.

A point made by the vice chairman of the influential backbench Conservative Party 1922 committee, Sir Charles Walker: "The year 2021 need to be a huge year for the prime minister and Conservative Party." Eluding to the changes at No.10 and the prospect of a vaccine, "This is too good an opportunity to waste. The prime minister needs to put it to good use – and if he does, this could turn out to be a really good week."

There are many within the Conservative Party who wish to return to the front foot and center ground.

Dominic Cummings is viewed as something of an omnipotent Svengali, and an embodiment of a tougher more right-wing faction of the party.

Allies such as Home Secretary Priti Patel, may argue that this shift was given a mandate during the 2019 general election, but it would be a mistake assume Brexit support for a more hard-line pro-Conservative government next time around.

It is in this spirit, that Johnson's partner and former Conservative Party head of communications, Carrie Symonds, is said to be steering the PM away from the former core of the Vote Leave campaign and towards the fledgling, more liberal alliance forming in No. 10.

The two major impediments to Johnson becoming the leader he wants to be and the prime minister many hoped he would be, are Brexit and COVID-19.

The prospect of a vaccination will be a major boost with the government facing large amounts of criticism on its handling of the virus as well as economic hardship.

Regarding Brexit, a deal is within sight which would allow the UK to look to further partnerships across the world and fulfill Johnson's "global Britain" vision.

Dominic Cummings and Lee Cain may be seen as the tools and means of yesterday's fight.

Many Conservatives will now be hoping for a renaissance of One Nation conservatism, with the closing of a policy chapter which has already claimed two prime ministers.