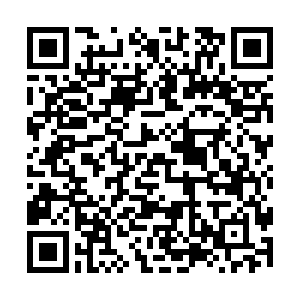 Red Bull's Max Verstappen was fastest in Turkish Grand Prix practice on Friday, while Formula One champion Lewis Hamilton slammed a recent resurfacing of the circuit as a waste of money that had turned a once-thrilling lap into a "terrifying" experience.

The circuit is hosting F1 for the first time since 2011 and drivers said the new asphalt and cold conditions had turned it into an ice rink.

"This track is such a fantastic circuit, and I really don't fully understand when they spend millions to redo a surface," said Hamilton, who was fourth fastest in practice for a weekend set to crown him champion for a record-equalling seventh time.

"They probably could have just cleaned it maybe, instead of waste all the money," added the Mercedes driver. 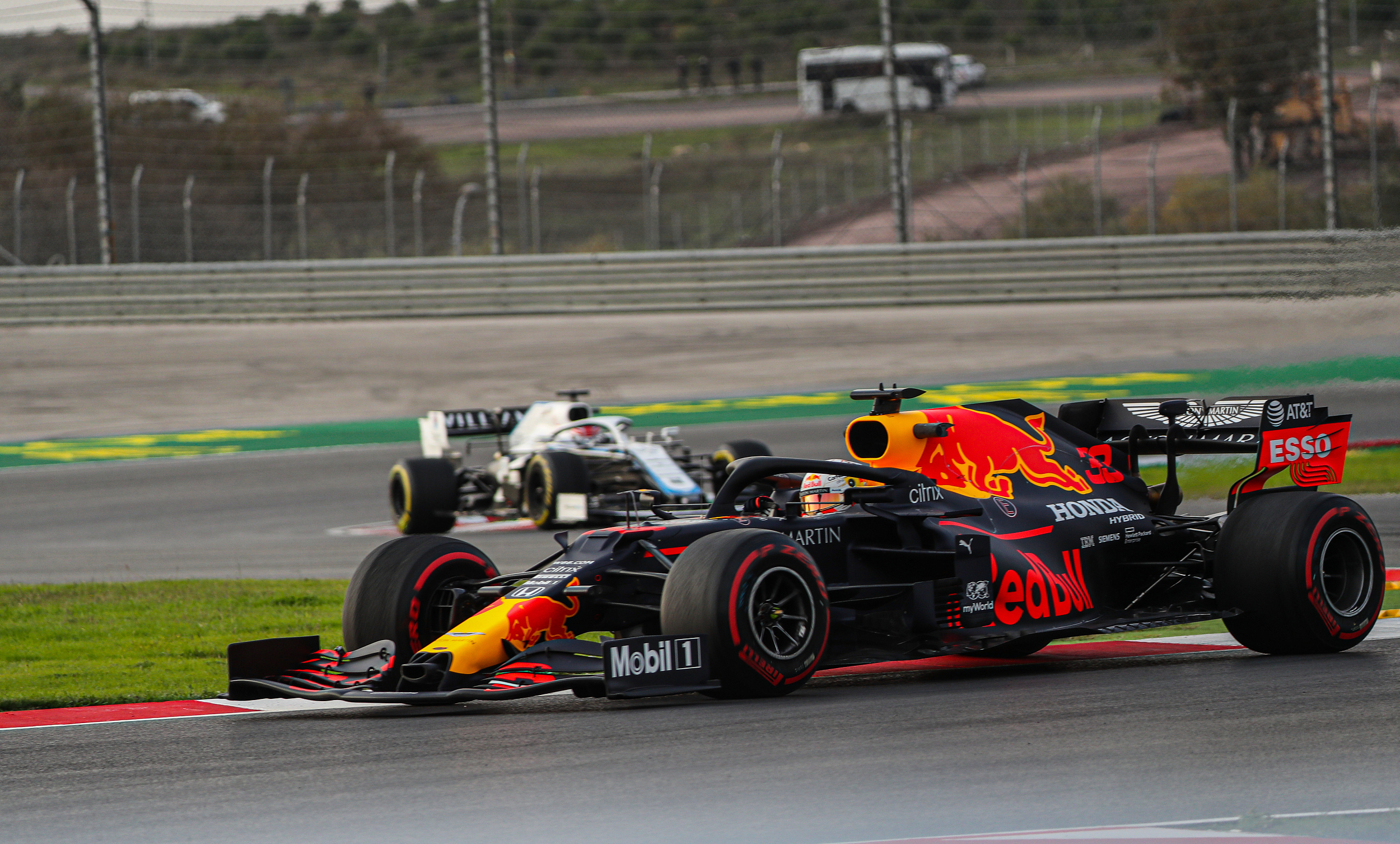 Max Verstappen of Red Bull drives during the practice session ahead of Turkish Grand Prix in Istanbul, November 13, 2020. /VCG

Max Verstappen of Red Bull drives during the practice session ahead of Turkish Grand Prix in Istanbul, November 13, 2020. /VCG

Meanwhile, Verstappen joked that the tires would need spikes if it rained. AlphaTauri's Pierre Gasly said the lap felt more like rallycross, but was fun, while Hamilton's team mate Valtteri Bottas said his experience of winter rally driving on snow and ice of Lapland had helped.

"Officials told us, advised us not to allow any car to go fast on the track until now. Therefore, the asphalt has its own extra slipperiness. They intentionally asked us to do this, so drivers can determine their own racing lines," he said.

The race weekend is being held behind closed doors as a result of the COVID-19 pandemic.