Inequality is shaking up the international order
Branko Milanović 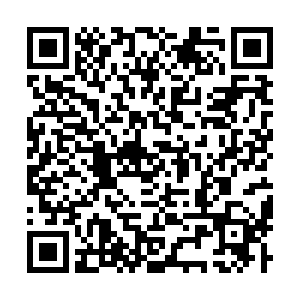 Editor’s note: In 2016, those who didn't reap the benefit of globalization created seismic shifts in international politics. Today, COVID-19 is throwing more people into the deep-end. How's inequality shaping today's world? Branko Milanović, senior scholar at the Stone Center on Socio-Economic Inequality at the CUNY Graduate Center, shares his views on this matter. The opinions expressed here are his own and not necessarily the views of CGTN.

Adriel Kasonta: The predicted similarity in income levels across the entire Eurasian continent and North America is said to reduce global inequality. What geo-economic and geopolitical repercussions can we expect to be associated with this development?

Branko Milanović: Well, there will be many possible political repercussions of that. When you put one, which is very obvious and which we already see now, the center of economic activity is shifting toward the Pacific. And where Asia and also the Pacific side of the United States would become most important. When you even look today in the amount of shipping, the Pacific has overtaken the Atlantic. So, we have this shift not in the balance of economic power, but also in the center of gravity of the world economy.

This is a big change because here we are talking about the ordinal, the ranking. When you actually have an increase in income, that is obviously principal good for everybody. But when we have rankings, rankings are given - you have 100 percentiles – that's given. So, if somebody moves into your percentiles, as the Chinese are now moving into the percentiles top of income distribution that traditionally were entirely populated by people from the Western countries. As they move there, then of course people from the Western countries who used to be in those top percentiles have to obviously move down. And I think this is a potentially big change because that was something that has never happened in the last 200 years.

And that would make a difference for self-perception of many people in the West about where they belong. It would also make Western income distributions look much more diverse than they used to – what I want to say by that is that nowadays, and until recently that was the case, you had even poor people in Western countries being placed relatively high in the income distribution of the world.

And moreover, many of the consumption patterns are now globally dominated, and if you're not at the top globally, then certain consumption baskets would not be available to you. I think a nice example is for example of tourism and travel. Now, of course, during the coronavirus we cannot travel much, but at some point this would be over, we hope. If you actually have people who in the West slip and fall in relative rankings, certain things which are expensive like international travel would become really unaffordable to them.

So, it is not totally relevant what your position in the global income distribution is, even if your income by itself is still increasing, but somebody is overtaking you. In other words, your income is maybe going up by two percent a year, but somebody who has an increase of eight percent a year would gradually be richer than you. If certain countries fall behind in income behind China and other Asian countries, real estate, which now is highly valued in Europe, would actually be owned by foreigners. So, that’s another sort of development.

So, it does cause some problems whether it is an ideal situation for a city to become basically empty of its local inhabitants. It’s an issue. So, I can go on with examples like that, but you get the idea that actually the change in the economic power between the continents will have many other political, and social, and consumption way repercussions. 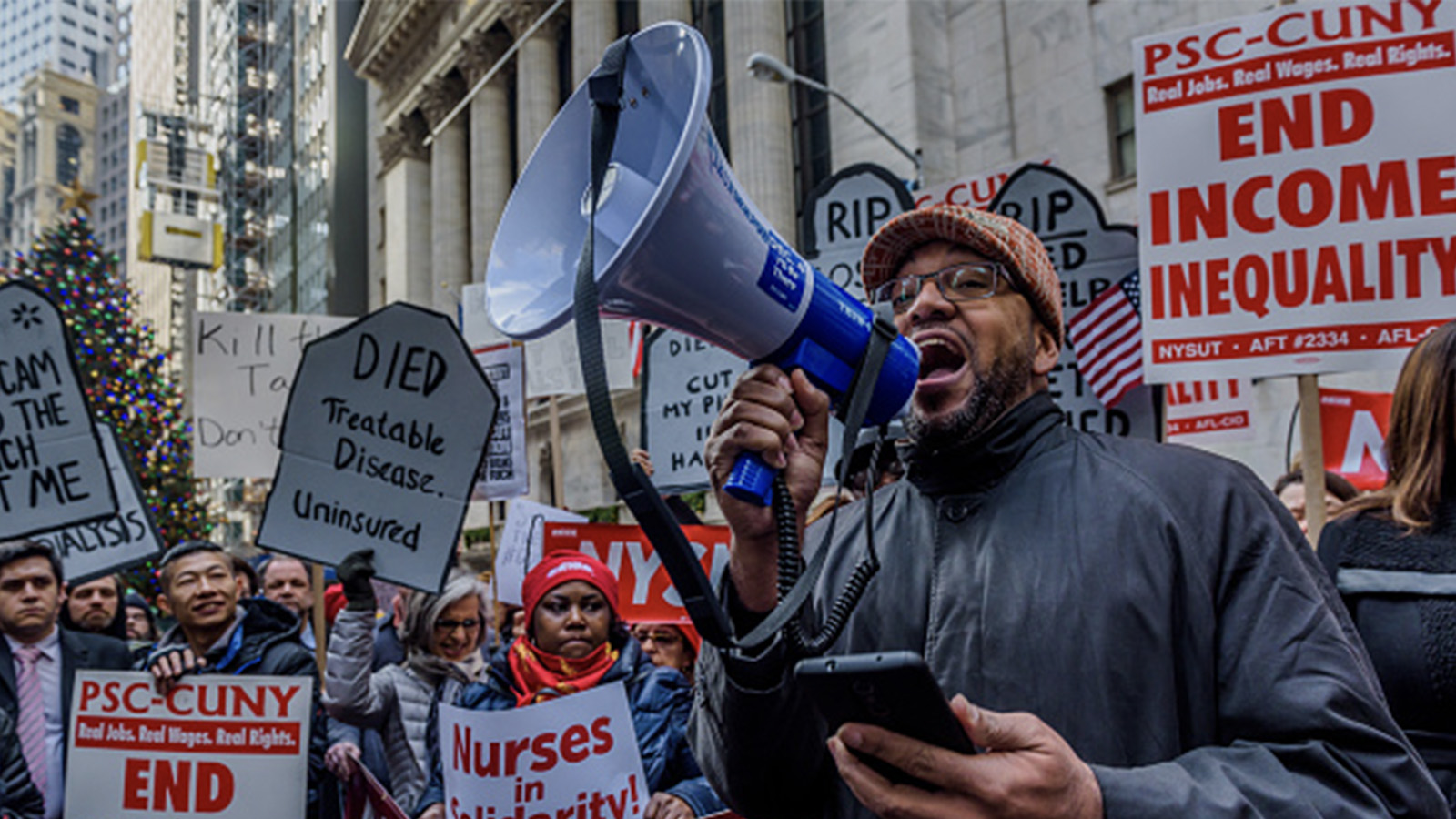 Kasonta: Given the widening income inequality in the West, can we expect further pushbacks against globalization?

Milanović: Yeah, I think it does resemble what was called in those days disarticulation and disarticulation essentially meant that you had a sliver, some percentage of population in less developed countries that have been fully integrated in the global economy. And then you had a hinterland population that really was not integrated. They continued producing really in a sort of often times non-market way, they were basically subsistence producers.

Now, obviously the West is not like that because it is much more developed. But the basic idea that you can take from disarticulation is that you have a group of local population that could be 10, 20, 30 percent and they are actually doing quite well and they are fully integrated into the world economy. And then you had the middle class in many Western countries, the United States in particular, that have not been integrated, or actually the integration had worked against them because they lost their jobs or they got new jobs at a lower wage than they had before. So, this is the entire problem of the middle class decline in the United States, which has clear political implications, and not only the U.S., you can also say it for Gilets Jaunes movement in France that represents the same problem. So, there will be sort of dissatisfaction with globalization.

I'm not sure that despite the COVID-19 and despite all the issues that we have now that globalization would be reversed. Simply because the incentives the globalization produces are so large. In other words, if you can make much more money by employing people in a different country compared to employing the people in your own country, there is very little that can stop you about that. So, in other words, the incentives are there and they will continue to be there.

Moreover, the technology to do that is there, and this is not going to disappear. Actually, you can even argue as we have now seen the ability to do many more things online and virtually that the technology that we already knew that existed, but with the COVID-19 started using much more frequently, would further make globalization attractive.

Kasonta: Some believe that inequality is at the root of current U.S. hostile views towards foreign countries, including China. How much do you see the inequality contributing to the increasing nationalistic politics in the U.S.? Is the economy at the core of the current international crisis?

But just saying inequality, I think, is not sufficient. One has to say it is polarization between those people at the very top who had very specific skills. You know, many of them are in the financial sector, many of them have done graduate studies, they have MBAs or they are being very successful CEOs or they actually founders of the new enterprises or they are very much at ease with the new technology, and then you have lots of people who had typical middle class what used to be called "blue collar" jobs, and these jobs have generally either been less prestigious, they're paying less, they're under pressure from Chinese imports and they are under pressure from outsourcing. So, yes, actually inequality in the U.S. has contributed to that rejection by some parts of the population of globalization, political polarization, and even cultural wars. There is no doubt about that.

But I just want to say that saying inequality alone is not sufficient. One has to explain how that inequality worked and how it has produced this very huge abyss, even in perception, in culture, between people, so much so that when you watch what one group of people says or actually what media that are close to them say with the media from the other group, you're basically wondering if you're in the same country at all because the perceptions of reality are so far apart that they don't seem to be talking about the same thing at all.