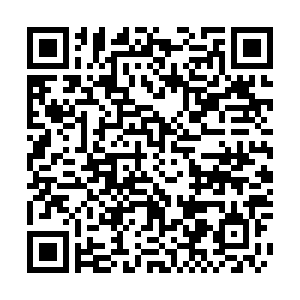 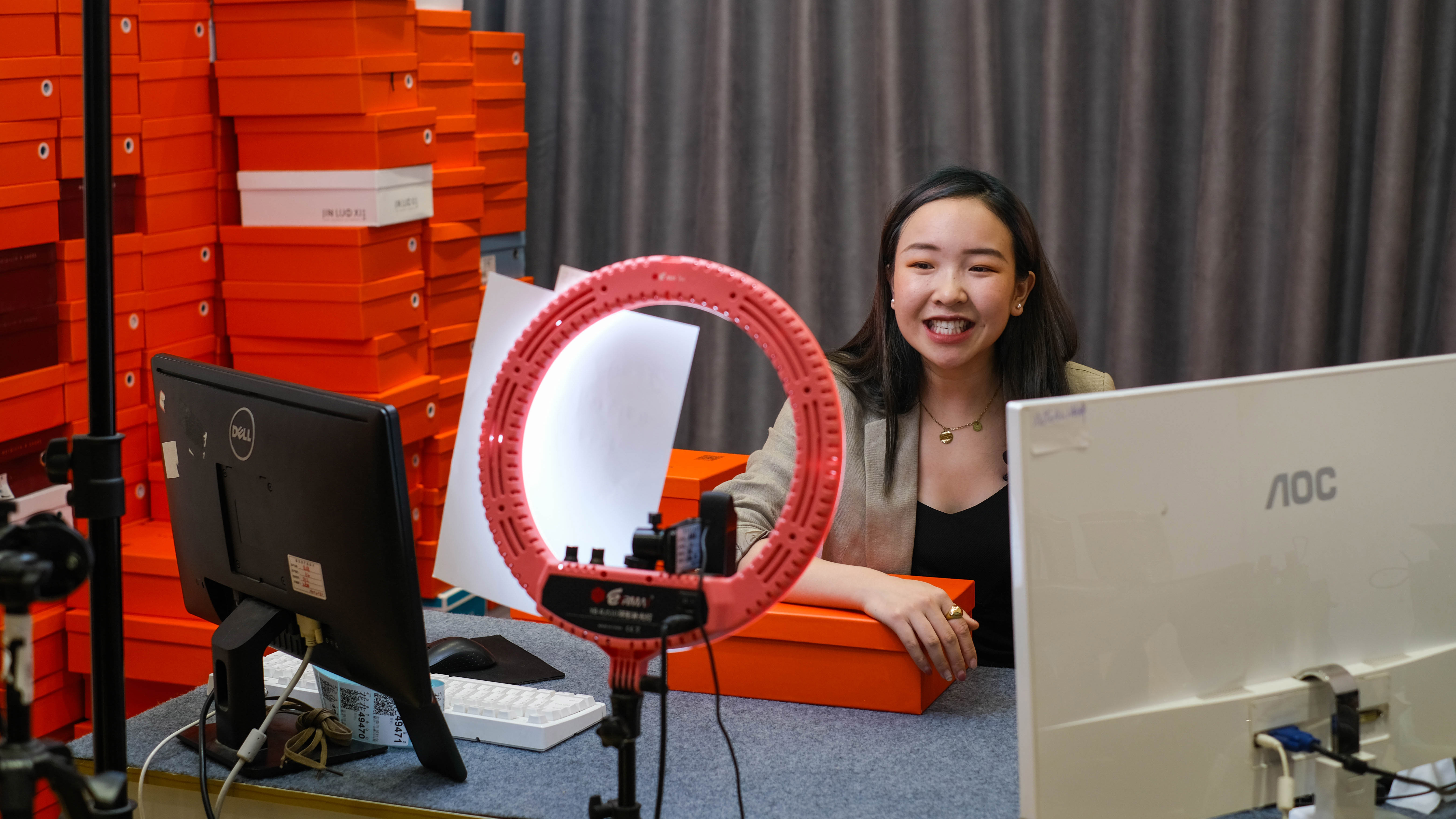 In a carefully-lit room in the back section of a five-storied shoe store, Zhan Xiaoman raves about the good quality and low price of her picks.

"A pair of boots with leather from Tuscany... Wellingtons which elongates your legs..."

Her enthusiasm ripples through the screen, as she pitches her products and answers questions from real-time viewers watching her livestream.

Xiaoman is among a growing class of creators in China racing to get in on livestream shopping, a new way of retail which was worth $66 billion last year, according to iResearch, a Shanghai-based market research firm. The 27-year-old former dancer started this new career this January.

"The COVID-19 outbreak slammed so many sectors across society," said Xiaoman. "But livestream shopping took off, as people have been bored, with nowhere to go shopping, no form of entertainment."

For more than eight hours a day, six days a week, Xiaoman sits in front of the computer in this room, shouting at the top of her voice.

"I have to be excited because I have to make my audience excited," she said. "My voice sounds hoarse now, doesn't it? I didn't sound like this before. I used to have the voice of a lark," she laughed.

In the room next door, Peng Mengyue is picking out pairs of shoes she will feature in her livestream today, with her boyfriend helping out, offering advice from a male's perspective.

"I love this job," said the former college admission officer. "What girl doesn't like opening a package? Now I get to give other girls that joy." 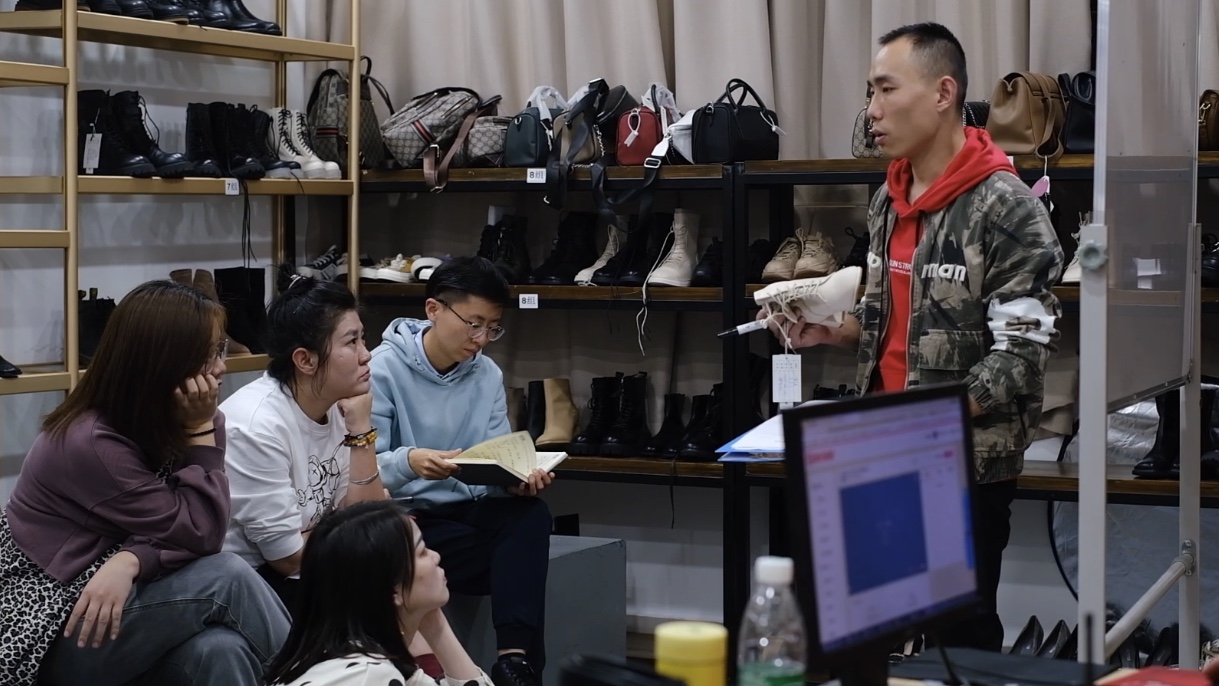 Both Mengyue and Xiaoman are talents with the agency Xiuzhu which is in partnership with Taobao, China's biggest e-commerce platform, to incubate influencer wannabes, connecting them to manufacturers, offering them training and other support.

Behind each glass door are dreams of becoming the next Viya or Austin Li, China's top streamers who can sell virtually – quite literally – everything.

Mengyue said she knew how hard it was to get there.

"When I first joined, the company only had four livestreamers," she said. "I'm the only one left from that batch. Now, new streamers just come and go that I can barely get their names before they leave."

According to a press conference held by China's Ministry of Commerce in July, 400,000 active livestreamers conducted 10 million shopping sessions online in the first half of this year. Industry analysts estimate around 2,000 people try their hands at livestreaming on Taobao each day. 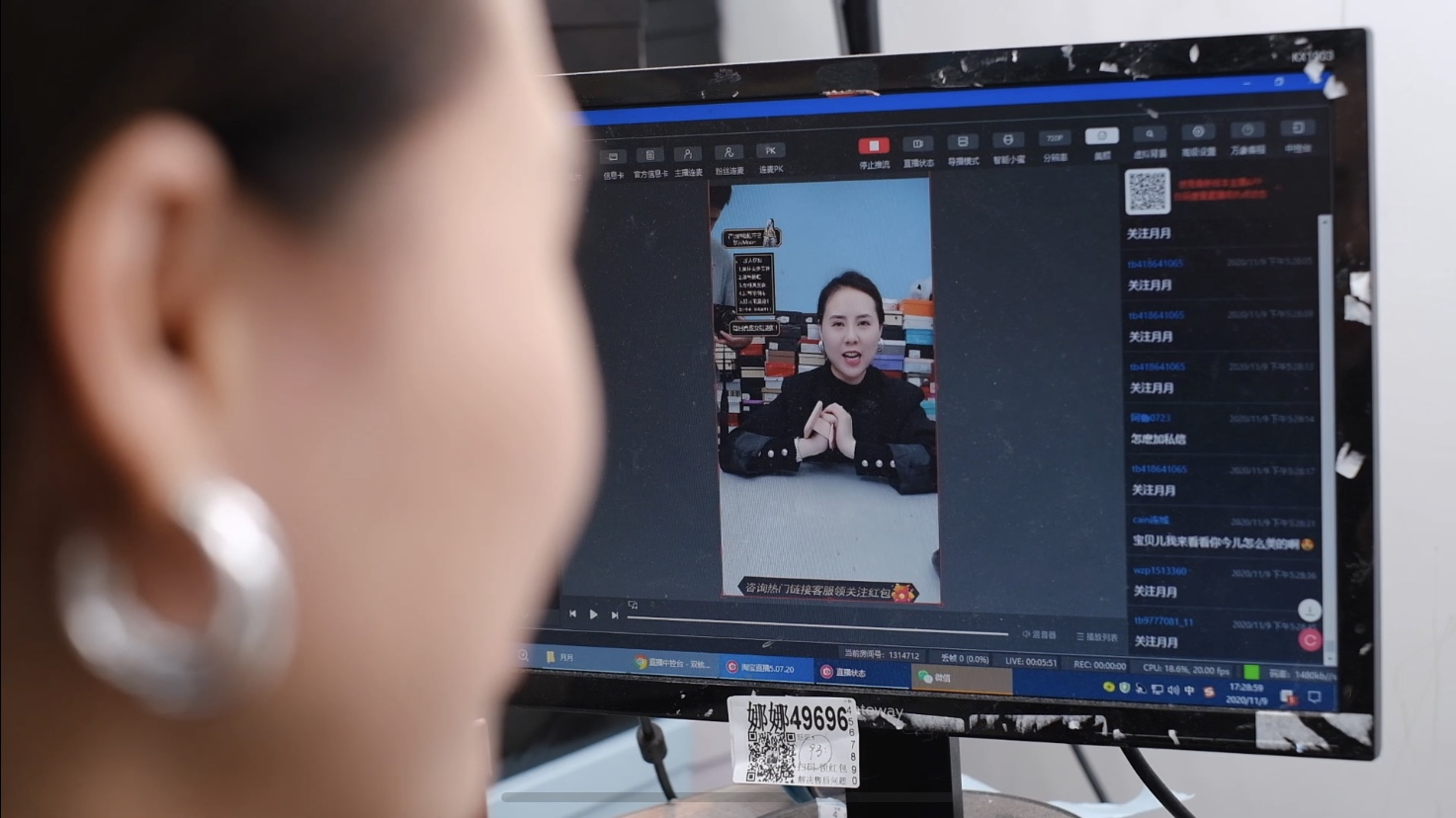 "Three months later, only 5 percent of them survive," according to Liu Jie, general manager of Xiuzhu.

"Many people just can't handle the physical pressure," said Mengyue, adding after one year into the job, she's begun having health issues including migraine and stomachache. "But I haven't had the time to go see a doctor."

"Even if you're tough enough, the market may get rid of you," said Mengyue. "The competition is just too fierce."

For up and coming streamers like Mengyue and Xiaoman, it's an uphill battle.

"Vacation?" Xiaoman laughed when the reporter brought up the topic. "If I stop for three days, the platform will downgrade my account. I will get less exposure. I can't risk that."