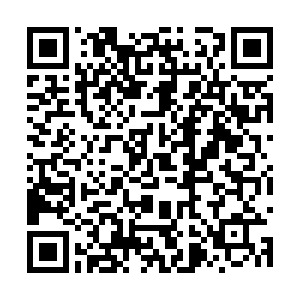 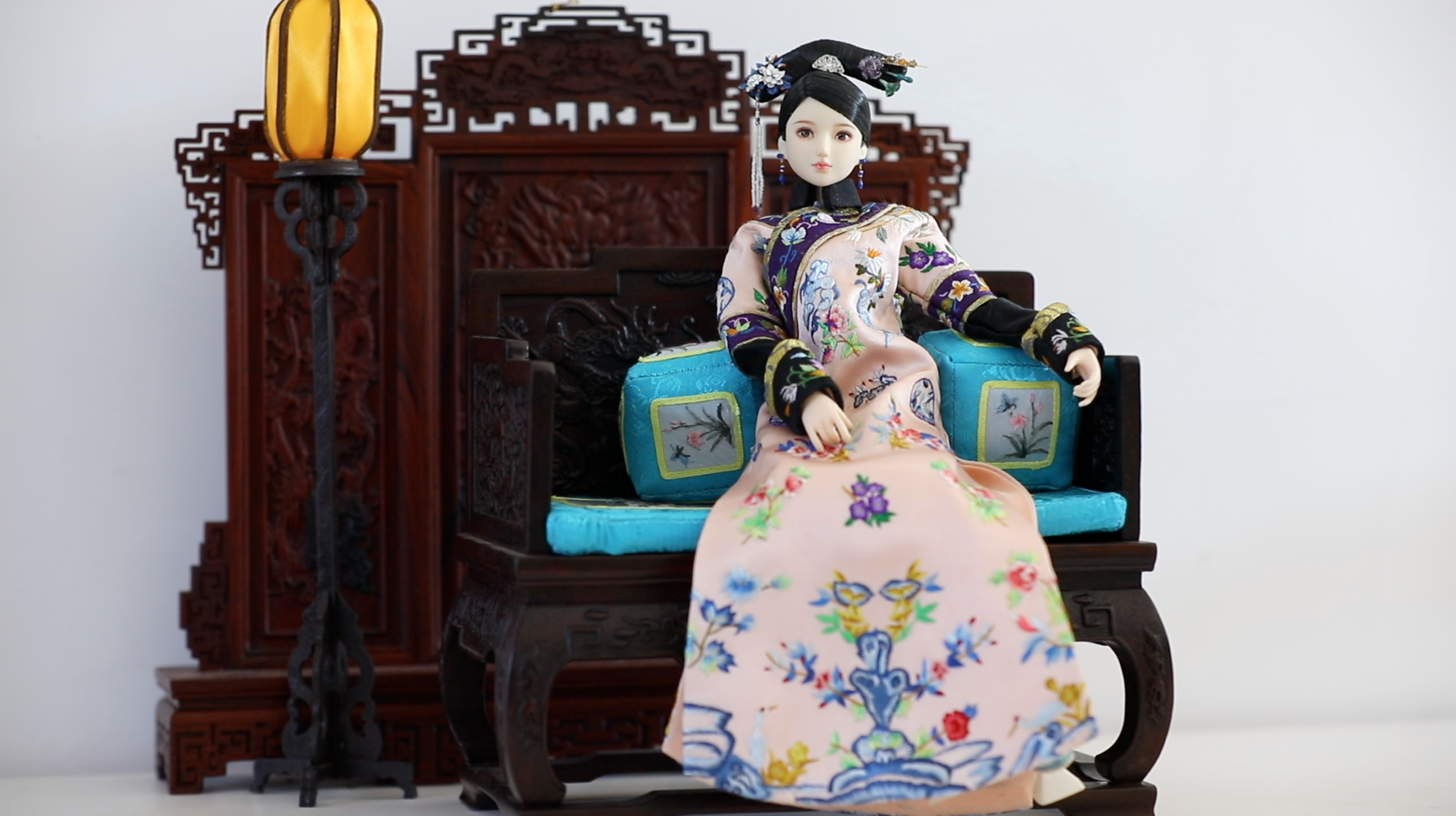 From folk needlework and a royal craft in the Qing Dynasty (1644-1911) to today being classified as part of China's intangible cultural heritage, the role of Manchu embroidery has changed over the centuries.

But now this time-honored traditional art form in northeastern China has found a new purpose, a modern crossover fusing fashionable toys with ancient Chinese art to attract the new generation. 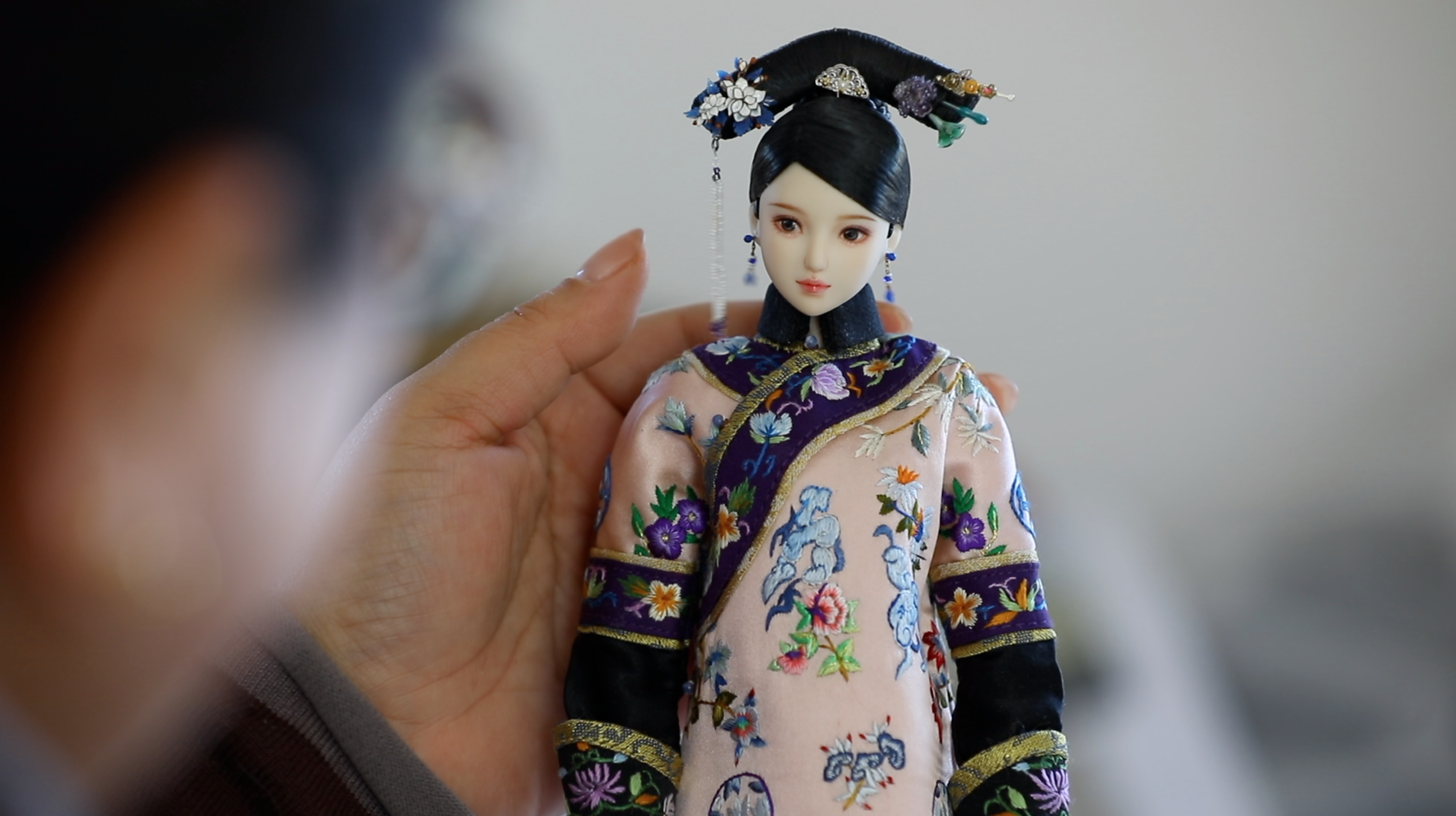 For Sang Ju, an inheritor of Manchu embroidery in Xinbin Manchu Autonomous County of Fushun City, Liaoning Province, the transformation was a nightmare to begin with.

The master embroider had to compromise rich details on a piece of clothing about the size of a palm to meet the demands of designer toy enthusiasts. Many of them were attracted to the fashion behind the Forbidden City's walls from smash hit TV dramas, including the hugely successful "Story of Yanxi Palace" and "Ruyi's Royal Love in the Palace." 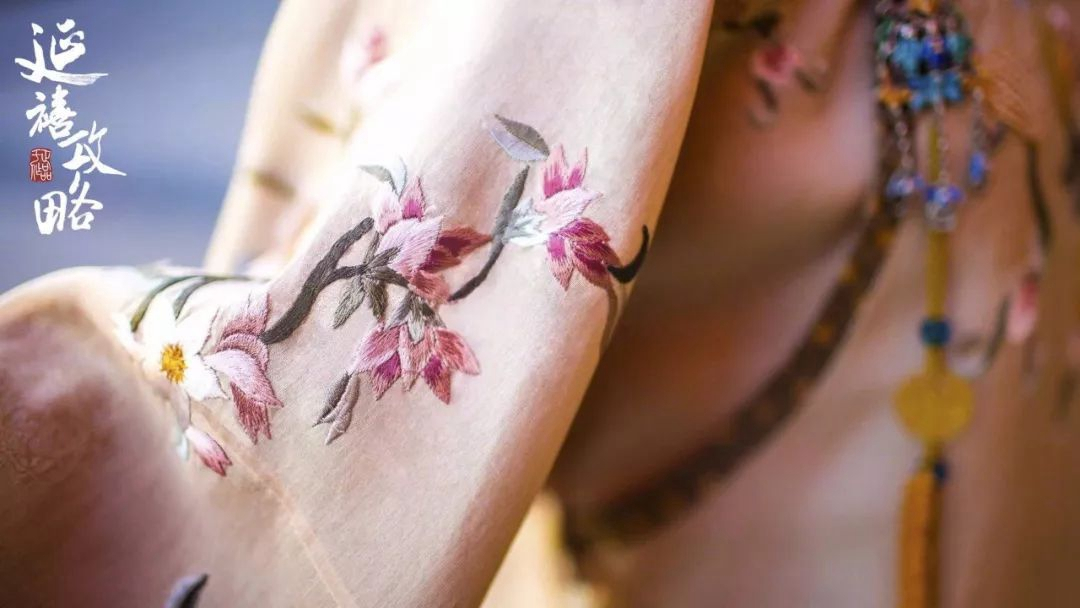 Embroidery on the costume of the TV series "Story of Yanxi Palace." /Douban.com

Embroidery on the costume of the TV series "Story of Yanxi Palace." /Douban.com

"We get palace-drama-related demands all the time. It often requires us to match the colors. All they care is that we follow the style so that the clothes look like the ones on TV," Sang told CGTN.

After months of trial-and-error, Sang and her team finally set the tone for the crossover from flowery-and-flamboyant to less-is-more.

"Not many customers seem to take a real interest in the embroidery itself, neither the stitches, colors or patterns," said Sang, adding, "But a few of them actually started to gain interest and do research on Manchu embroidery afterwards."

Still, this cannot change the fact that the charm of the ancient techniques, passed down from one generation to the next in Sang's family, have faded, even with her own daughter.

"She doesn't feel like learning it at the moment. There are some young embroiders here, mostly female, but barely any are in their 20s," said Sang.

Despite the loss of interest among young people, there's a silver lining for the master embroider because the work pays. Prices for handmade doll clothes are set from 2,000 yuan ($300) to more than 10,000 yuan – a similar price range in the circle of ball-jointed dolls (BJD). It all depends on the time and details that go into each order. 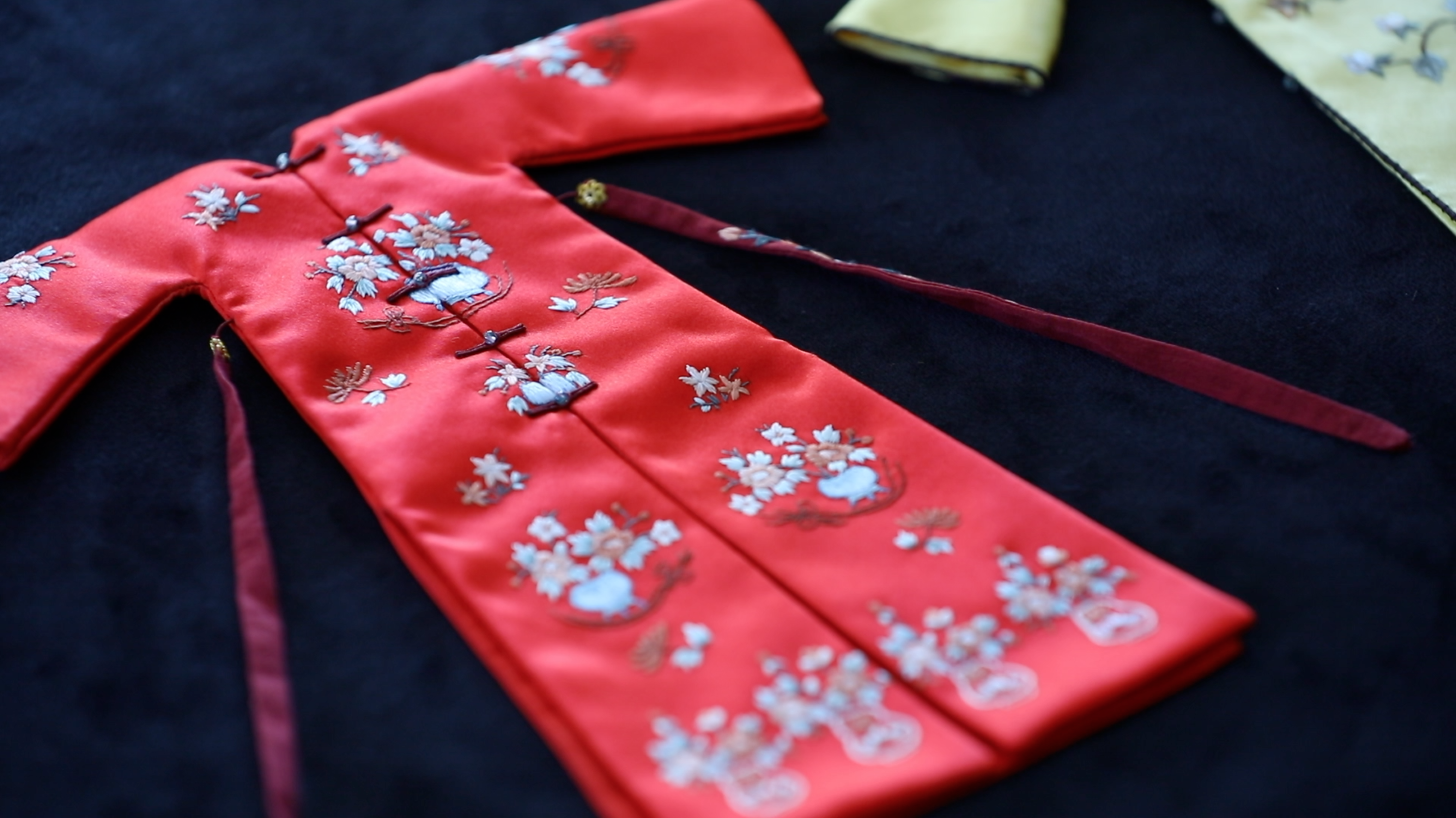 A dress for the 1/6 scale doll takes around three to six months to finish. /CGTN

A dress for the 1/6 scale doll takes around three to six months to finish. /CGTN

"Frankly, we need to make a living first to pass on the legacy. It's thrilling to see the art develop into a new realm, in this case, doll's clothes."

Sang's studio has been able to break even by making wedding gowns and couture BJD outfits. She hopes to expand the business in the future to global fashion brands so that the ancient Manchu art can carry on for years to come.