Marvel's WandaVision will premiere on January 15 on Disney+
CGTN 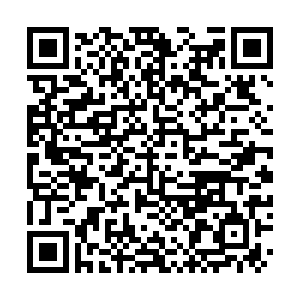 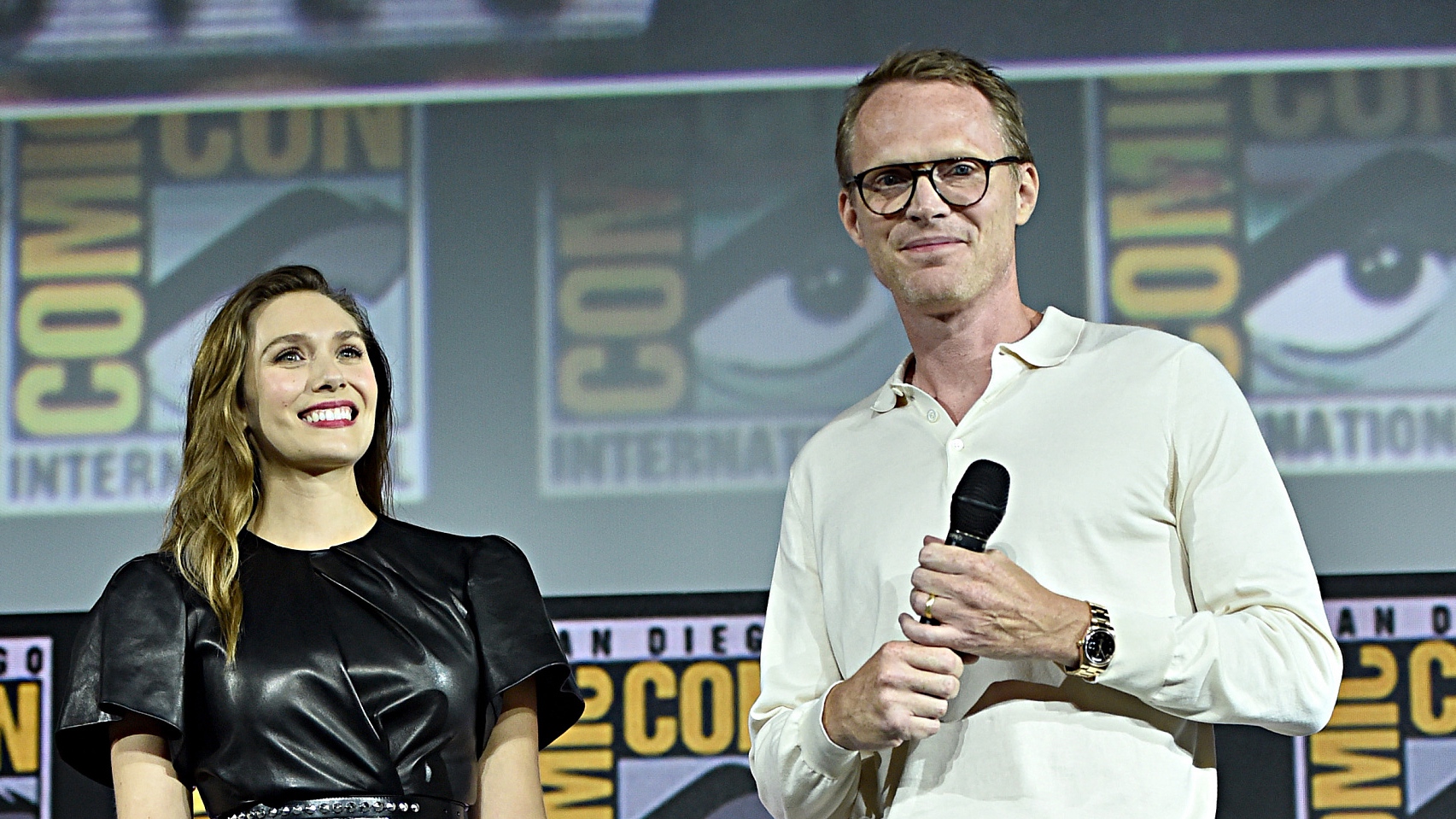 Marvel's "WandaVision," starring Elizabeth Olsen and Paul Bettany, has been confirmed the release date and platform, January 15, 2021, on Disney Plus.

"WandaVision," which follows Wanda Maximoff, also known as Scarlet Witch, and Vision from the Marvel Cinematic Universe films, is a fantasy series set within a sitcom-inspired universe. The film revolves around the love and adventure between Wanda Maximoff and the Vision, with a timeline after "Avengers: Endgame."

According to The Verge, for Disney Plus, the show is "arriving at the perfect time." With "The Mandalorian's" second season up and running, Disney is looking for new anticipated series to keep people's subscriptions.

"'WandaVision' could be that show — and may lead directly into 'The Falcon' and the 'Winter Soldier,'" as The Verge reported.

Previously, news reported that the show would premiere in December 2020. Now, it's back to 2021.