Qualcomm gets U.S. license to supply some products to Huawei
CGTN 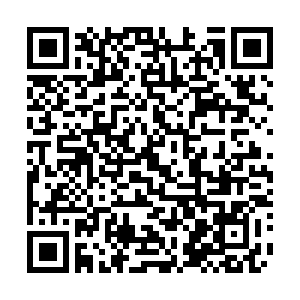 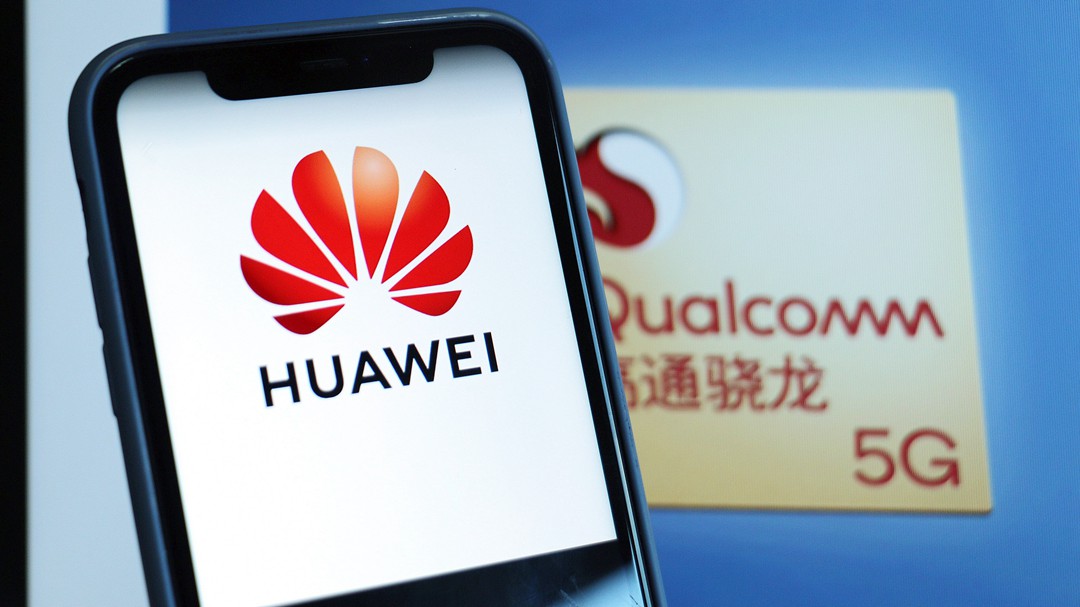 Qualcomm has received the license from the U.S. government to sell some of its products to Chinese tech giant Huawei, including 4G chips, a spokesperson of the company told several media.

A restriction order that took effect in September has banned all U.S. companies from supplying components and software to Huawei – a global leader in 5G technologies that has come under relentless crackdown from the U.S.

"We received a license for a number of products, which includes some 4G products," a Qualcomm spokesperson confirmed.

In the past, Huawei was a relatively small chip customer for Qualcomm, which is the biggest supplier of mobile phone chips. Huawei used its own house-designed chips in its flagship handsets but used Qualcomm chips in lower-priced models.

Huawei's potential to design its own chips was thwarted since September by the U.S. trade restrictions that blocked its access to chip design software and fabrication tools.

Industry analysts say Huawei's stockpile of chips purchased before the ban could run out early next year, crippling its smart phone business.

Bernstein analyst Stacy Rasgon said the Qualcomm license would have a "limited impact" because it only covers 4G chips while consumers are shifting to newer 5G devices. Rasgon said it is still unclear whether U.S. officials will grant Qualcomm licenses for 5G smart phone chips.

Representatives for Huawei and the U.S. Department of Commerce, which grants the licenses, did not immediately return requests for comment.

Other U.S. chip companies such as Intel, AMD, and Skyworks have also obtained licenses to sell products to Huawei.