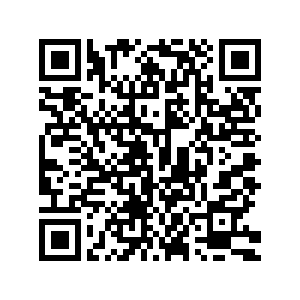 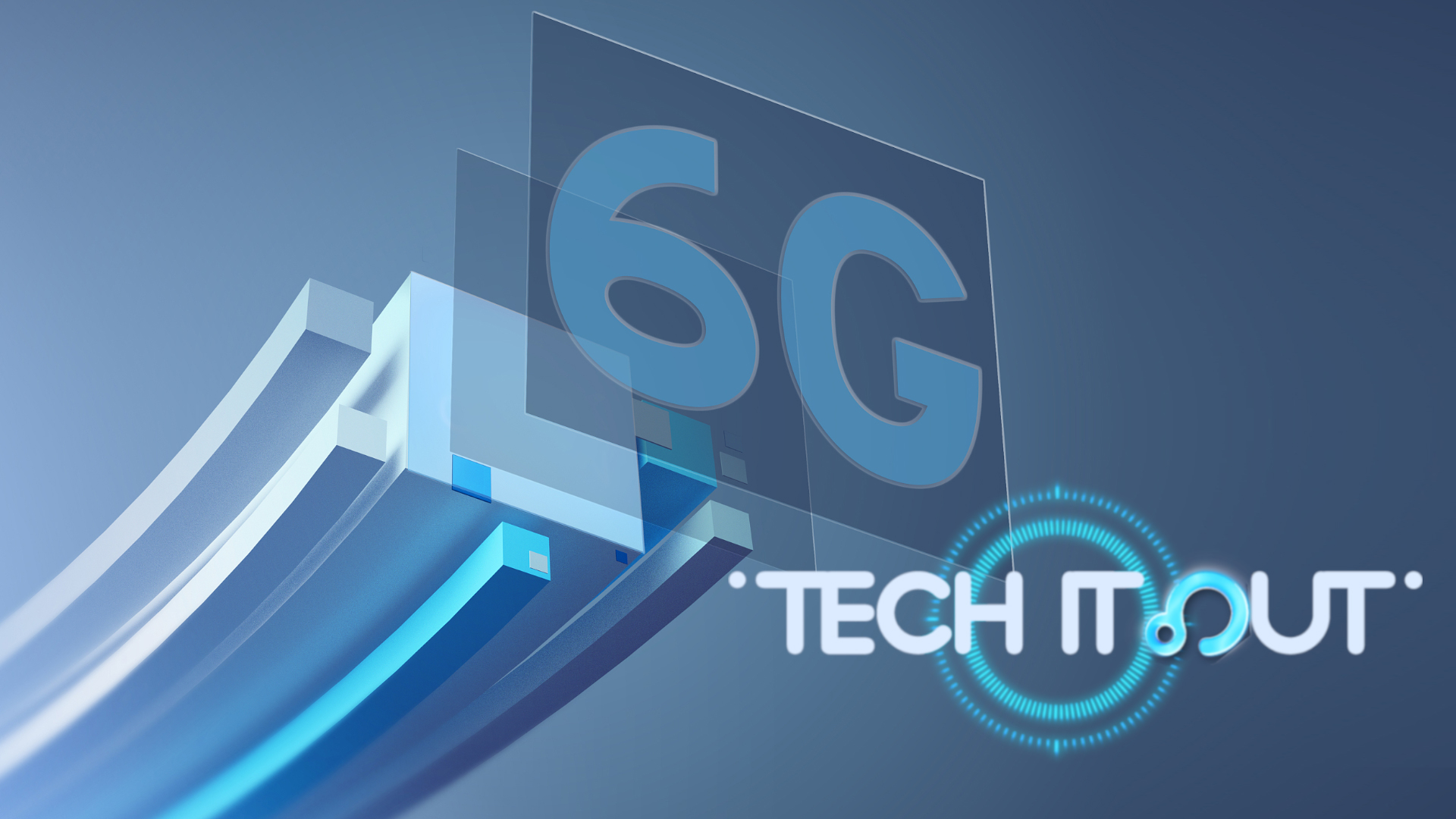 In this week's Science Saturday, from the world's first 6G experimental satellite to a COVID vaccine, let's take a look at what's making news in the world of science.

China has put the world's first 6G test satellite into orbit. It's one of the 13 satellites aboard the Long March-6 rocket, which blasted off a week ago from north China's Shanxi Province. It will test the performance of the 6G frequency band in space. The technology is reportedly expected to be over 100 times faster than 5G. The satellite will also be used in areas like smart city construction, disaster prevention and environmental protection.

Coronavirus vaccine
A COVID-19 vaccine has proven to be more than 90 percent effective. Pharma giant Pfizer and its German partner BioNTech are the first drugmakers to show such promising data from a large-scale clinical trial. The companies say they have found no serious safety concerns so far. Both companies expect to seek U.S. emergency use approval later this month, for people aged 16 to 85. They have a $1.95 billion contract with the U.S. government, and have also reached supply agreements with the European Union, the UK, Canada and Japan.

Deep sea exploration
China's deep-sea manned submersible has set a new diving record. The "Fendouzhe," which means "striver" in Chinese, descended over 10,000 meters in the Mariana Trench on Tuesday. The submersible is equipped with ground-breaking deep-sea communication technology, and can send live video signals back to its supporting ship. It will aim to reach the bottom of the Mariana Trench, the world's deepest known trench at more than 11,000 meters.

China plans to launch its Chang'e-5 lunar probe at the end of the month. It will make a soft landing on the Moon and bring samples back to Earth. China's current lunar program involves three phases: orbiting, landing, and return. The first two phases have been completed. Other tasks of the probe include taking off from the moon, rendezvous and docking on lunar orbit, and high-speed re-entry into the Earth's atmosphere. If the mission succeeds, China will become the third nation to do so, after the United States and Russia.