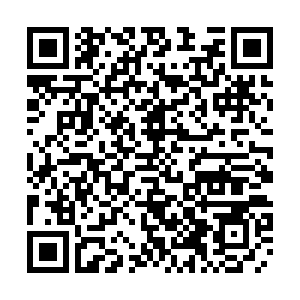 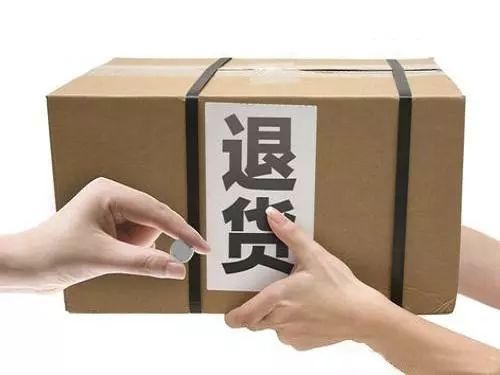 In China, consumers are normally given seven days to return an item purchased online, however this has not been the case with items purchased in a physical store. This situation is changing now.

As of Saturday, over 250,000 enterprises in southeastern provinces joined the seven-day-return campaign launched last year, promising consumers that they can return items, no matter the reason, as long as the items have not been used, expired and/or are damaged.

Experts say the seven-day return policy is the trend of modern businesses and it shows merchants' confidence in their products and services. Promoting the policy in offline stores improve consumption and stimulate physical economy.

Liu Junhai, a law professor at Renmin University of China, said that there is information asymmetry between businesses and consumers in both online and offline consumption, so the implementation of the seven-day return policy can effectively guarantee consumers' rights and reduce the risk of buying, which will further help merchants win more customers.

A shop manager in a supermarket told a local newspaper that the store has seen an average of five returns a day, claiming most people return goods due to wrong size and very few people return food.