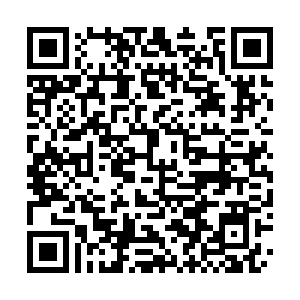 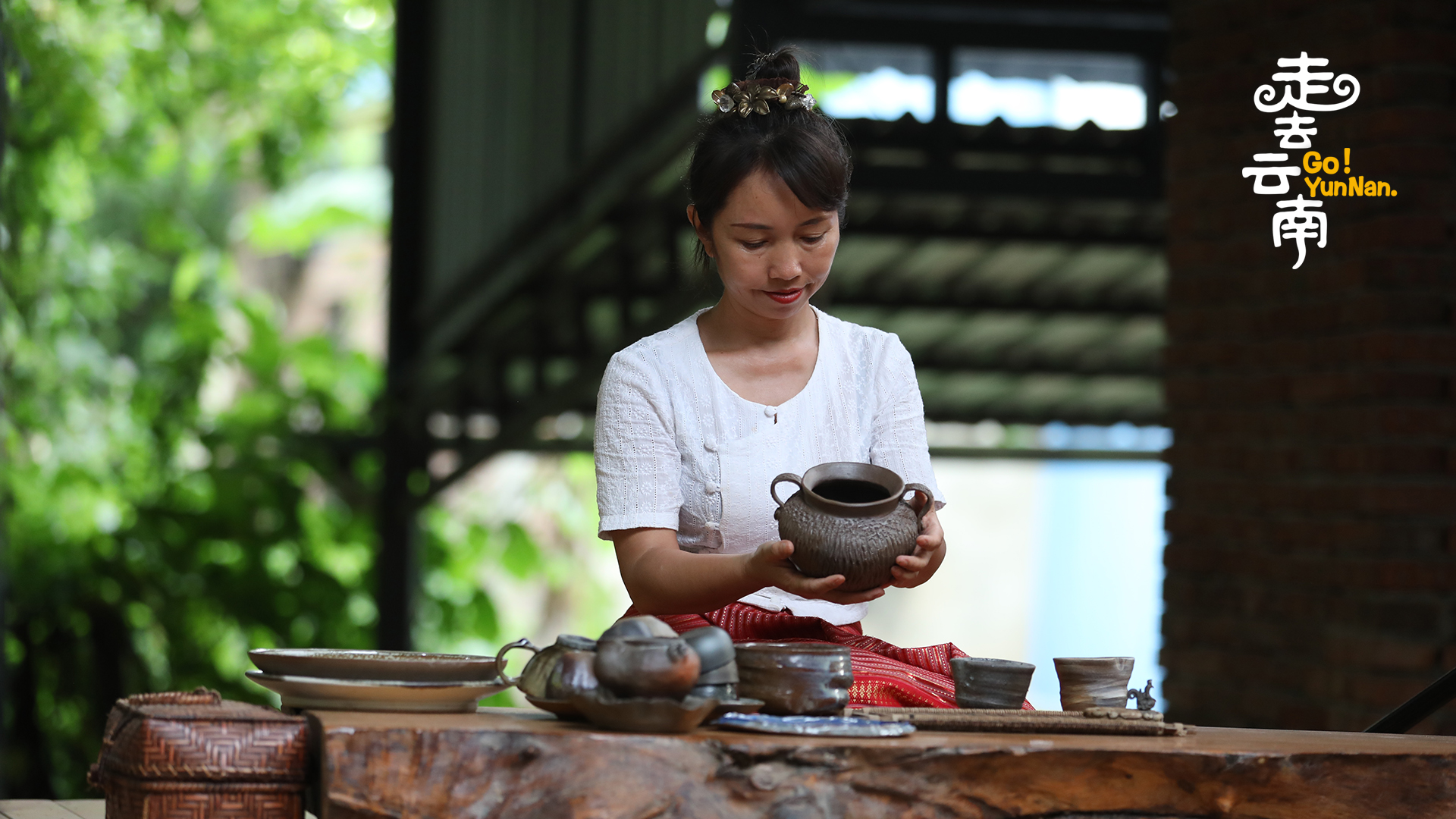 The Dai people's use of pottery as utensils can be dated back to thousands of years ago. The unique characteristics of their pottery is using slow wheels, which enables craftsmen to make more complex and delicate textures on the pottery.

This ancient craft is still practiced in some villages in Xishuangbanna in southwest China's Yunnan Province. Yu Zhangfeng is one of the female potters, the fourth generation making pottery in her family who has fused modern elements into her works.