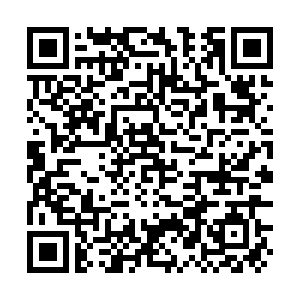 The Portuguese coach was deemed to be responsible for the late kickoff of Spurs' Europa League match at Royal Antwerp on October 29.

UEFA's Control, Ethics and Disciplinary body said the ban is deferred for a probationary period of one year. 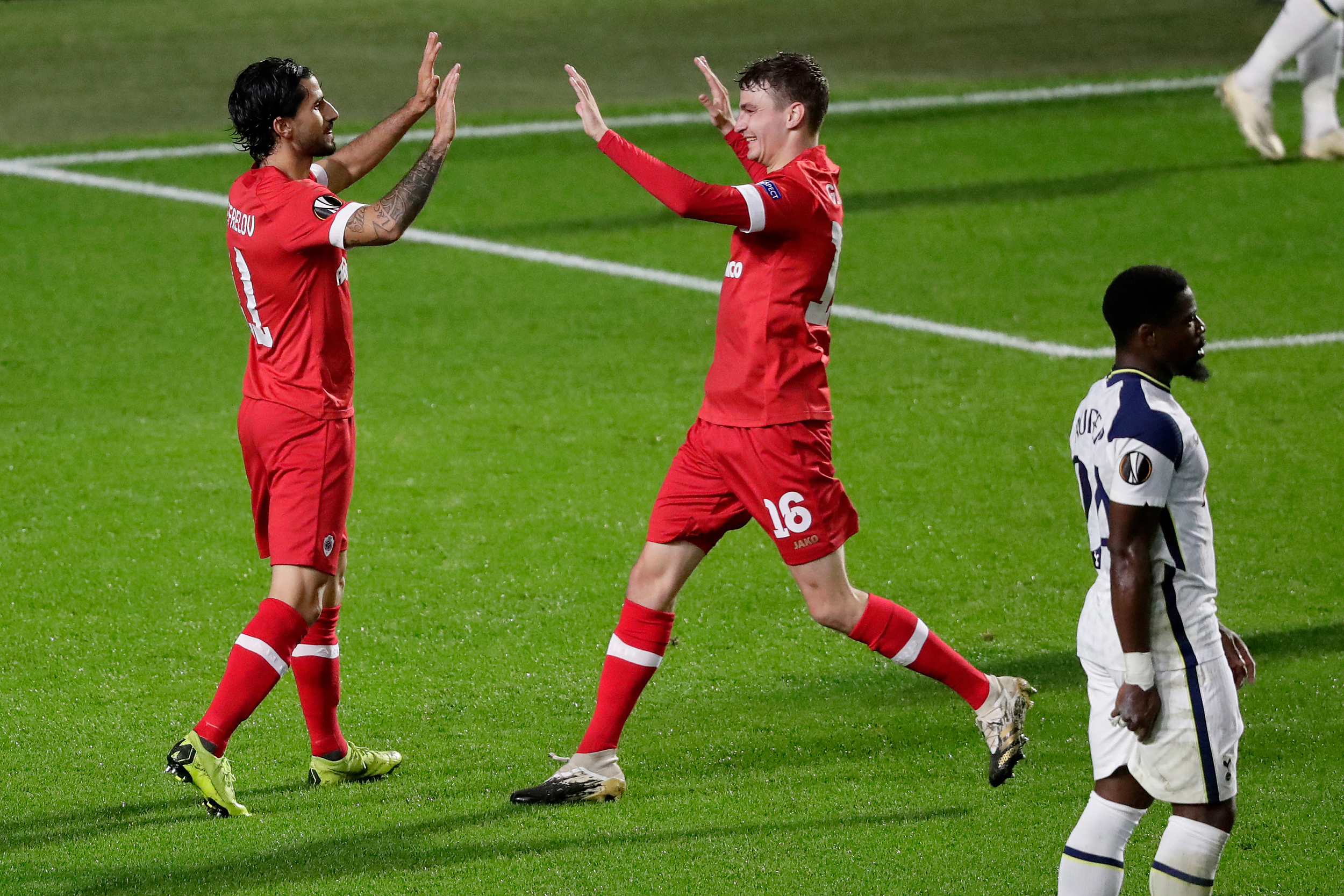 Spurs were stunned to lose the match 1-0 in Belgium, the only defeat in the latest 14 games, but top Group J on goal difference, ahead of Antwerp and LASK Linz.

The furious Mourinho made nine changes during the game, after which the boss criticized his players and said he faced "easy choices" over future team selections.

Mourinho's side have made an encouraging start in the Premier League this season as they briefly led the table last weekend before dropping to second with only one point adrift from the top, a strong candidate for championship.