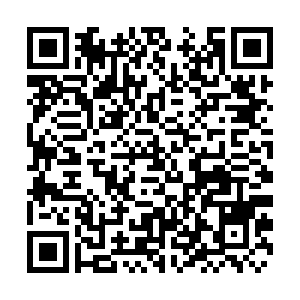 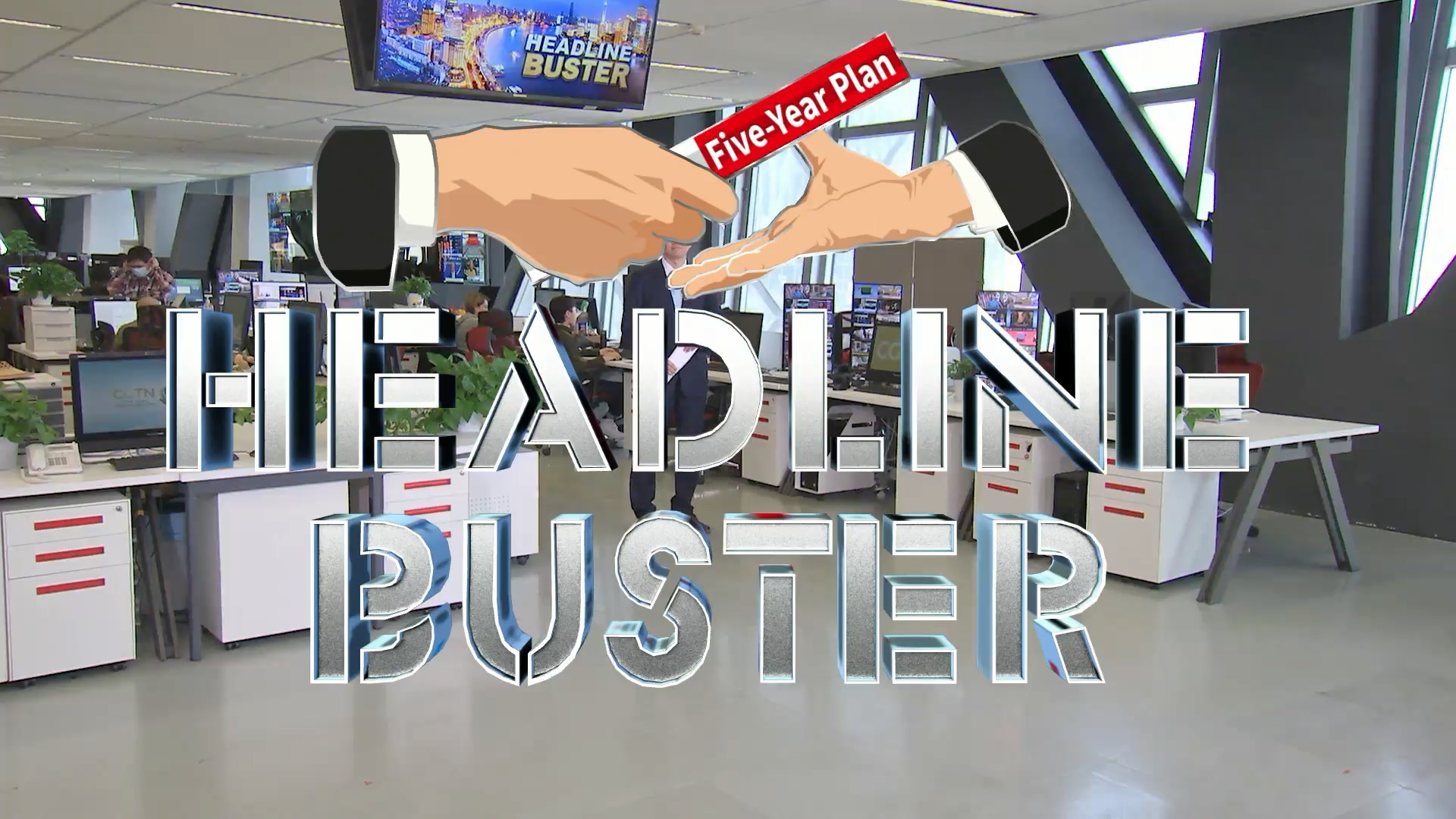 Chinese leaders wrapped up the planning session for its 14th Five-Year Plan, the country's blueprint for development. What's the smartest way to develop? Where should China focus its resources? How should the country respond to factors within the country but also from outside? These are some of the questions guiding the plan amid turbulent times marked by a pandemic, trade tensions, and a slowing global economy.

To navigate through these formidable challenges, the proposals for the next five-year plan offer some ideas. According to the communique released after the fifth plenary session of the 19th Central Committee of the CPC, China will strengthen its domestic market, further improve its economic structure, and fortify its innovation capacity. It also stresses the importance of self-reliance on technology, including green technology, and "double development dynamic," the idea that internal and international markets should complement each other.

A Reuters opinion piece headline from November 2 reads, "China's latest five-year plan girds for battle." The opening paragraph says, "China's latest five-year blueprint suggests President Xi Jinping is girding for battle. Despite the recent economic rebound from the pandemic, the tone from the ruling Communist Party's closed-door meetings was notably less cheerful than in 2015. Although details are scarce for now, Beijing is intensifying preparations for geopolitical and corporate arms races."

Fearmongering over facts. We've seen it before, and we'll see it again, but it's a bit odd to see the technique used to talk about China's economic plan. The headline accuses Beijing of preparing for battle, but then the bulk of the article focuses on how China is elevating the importance of technological self-reliance and pursuing quality over quantity when it comes to its GDP growth target. It's not really the same thing.

It's also important to note these priorities have emerged because of the reality on the ground – for example, the U.S. wants to curb exports to China's chipmaker SMIC, which would handicap China's semiconductor industry. Beijing is making tech self-reliance a priority because it must, not because it's preparing for some kind of "corporate arms race.” If the U.S. doesn't want to sell its products to China, then China will do it by itself.

A Nikkei Asian Review opinion piece headline from November 4 reads, "China's 2035 plan raises fears of greater confrontation with U.S." The piece warns that China's proposals for the new five-year plan is a direct threat to the U.S., saying "the plan makes clear China's strategy to seize technological hegemony from the U.S. The friction between them that will likely grow as a result is worrisome.”

But is it clear? China's plans to improve its own tech industries do not imply it's going to seize anything from the U.S., certainly not its hegemony in tech. Worst case, it'll inject a little more competition into the market, which will spur innovation and creativity in important industries like green tech.

But the article doesn't stop there. It warns, "If China catches up with the U.S. on the economic front, it can look to surpass the U.S. in military capability." That is quite a leap. The first does not imply the second. It's a logical fallacy, but it's also harmful. People who don't know any better might interpret this kind of argument as rooted in fact, not pure speculation.

China has said time and time again that it has no intention to pursue economic or military hegemony. The country's different developmental focus at different stages – be it GDP growth rate, manufacturing, or innovation, is meant to build a more stable China. And as the world wades deeper and deeper through the chaos of the COVID-19 pandemic, a stable China is good for everyone – economically and geopolitically.

The world should watch carefully as the world's second biggest economy unveils its blueprint for growth. What China does matters to the world. But do not watch in fear. Watch because there are opportunities to seize, momentum to harness, and growth to celebrate for everyone.