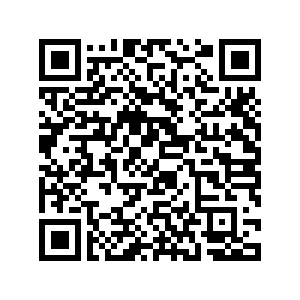 United Nations Secretary-General Antonio Guterres on Friday welcomed the agreement on a cessation of hostilities in the Nagorno-Karabakh conflict zone.

The UN chief said in a statement that he "welcomes and is relieved by the agreement on a cessation of hostilities in the Nagorno-Karabakh conflict zone announced in the November 9 joint statement of president of Azerbaijan, the prime minister of Armenia, and the president of the Russian Federation."

Guterres said he is grateful to the Russian Federation for its efforts to bring about this agreement.

"The secretary-general has consistently called for a ceasefire and emphasized the importance of saving lives and protecting civilians. He hopes that this will now be achieved, consistent also with the previous important efforts of the OSCE (the Organization for Security and Cooperation in Europe) Minsk Group Co-Chairs," the statement added.

"The secretary-general reiterates the UN's principled position that a lasting peace for the people of the region can only be achieved through a negotiated peaceful settlement," it said.