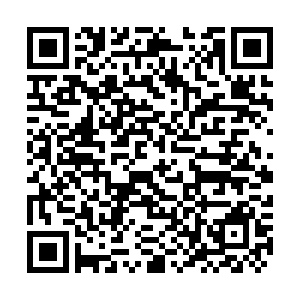 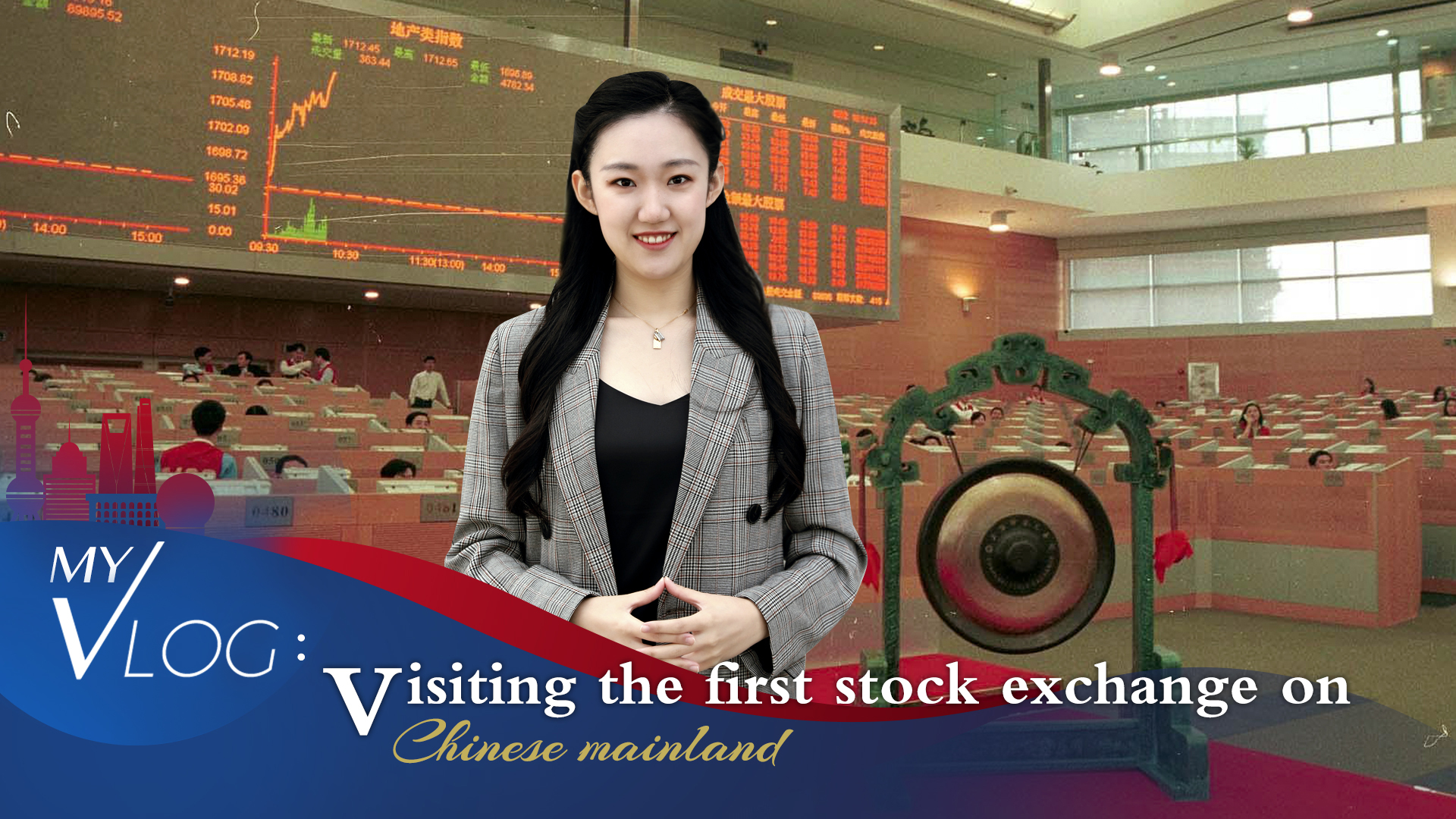 The Pudong New Area used to be one of Shanghai's most undeveloped areas, but it is now a driving engine of the city's economic development.

The first stock exchange on Chinese mainland, the Shanghai Stock Exchange (SSE), was founded in 1990 in Pudong. It is a witness of the 30-year development and opening-up of this area.

Since its inauguration on December 19, 1990, SSE has developed a complete market structure with four types of securities trading – stocks, bonds, funds and derivatives. 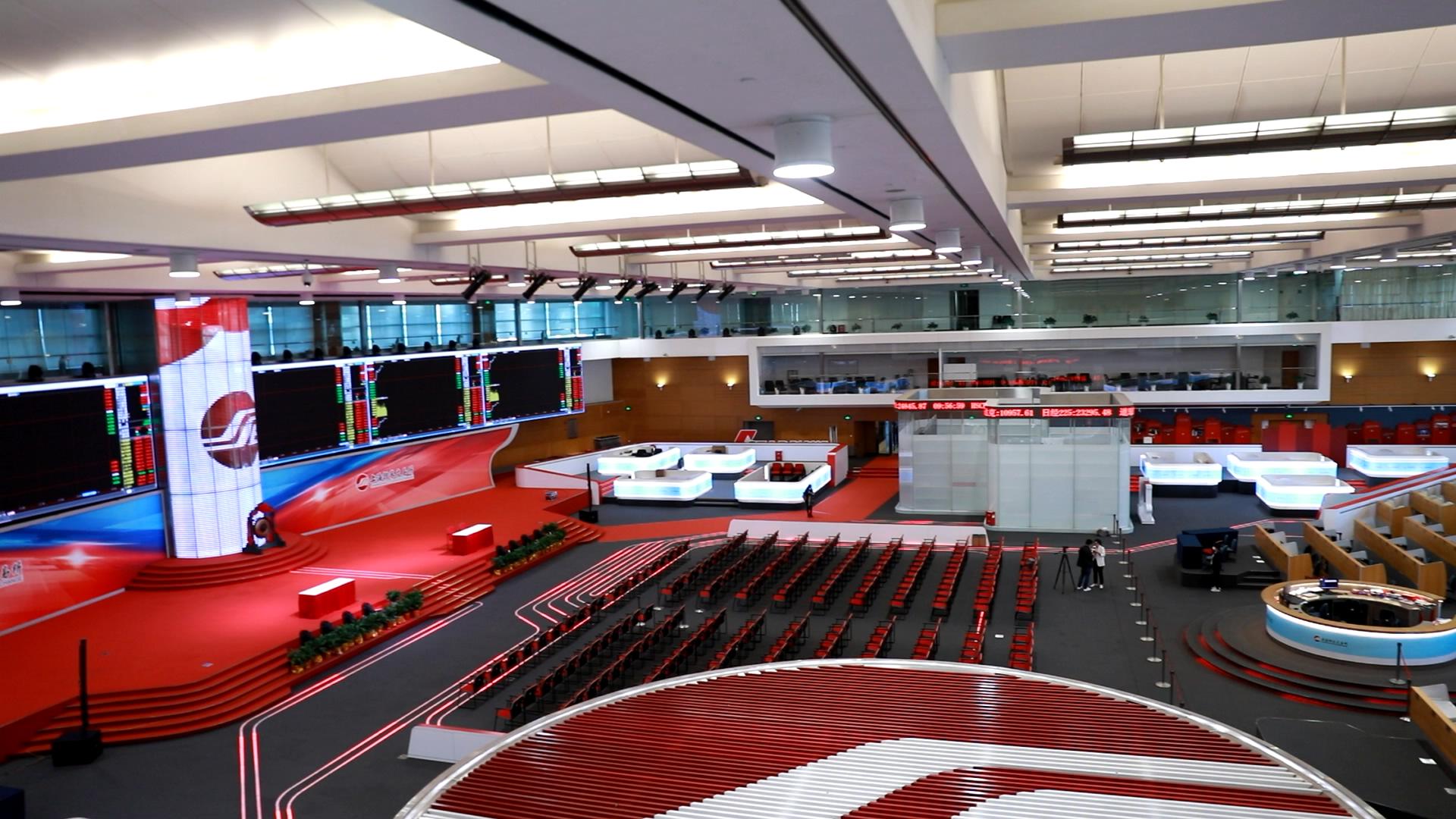 A glimpse of the trading floor of SSE. /CGTN

A glimpse of the trading floor of SSE. /CGTN

On July 22, 2019, the Nasdaq-style STAR Market was established by SSE.

The board provides direct financing support for tech companies in areas such as AI, chip manufacturing and pharmaceutics, and helps China, the world's second-largest capital market, spearhead a new round of reforms.

As of October 28, there were 189 listed companies on the board, with a total market value of more than $438 billion, according to SSE.

Pudong has seen its GDP increase by more than 210 times compared to 30 years ago, and now contributes nearly one-third of Shanghai's GDP.

What miracle will Pudong bring to Shanghai and China in the next 30 years? We'll have to wait and see!