Why is Pudong a powerhouse for global finance?
Andy Mok 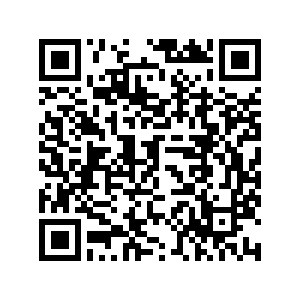 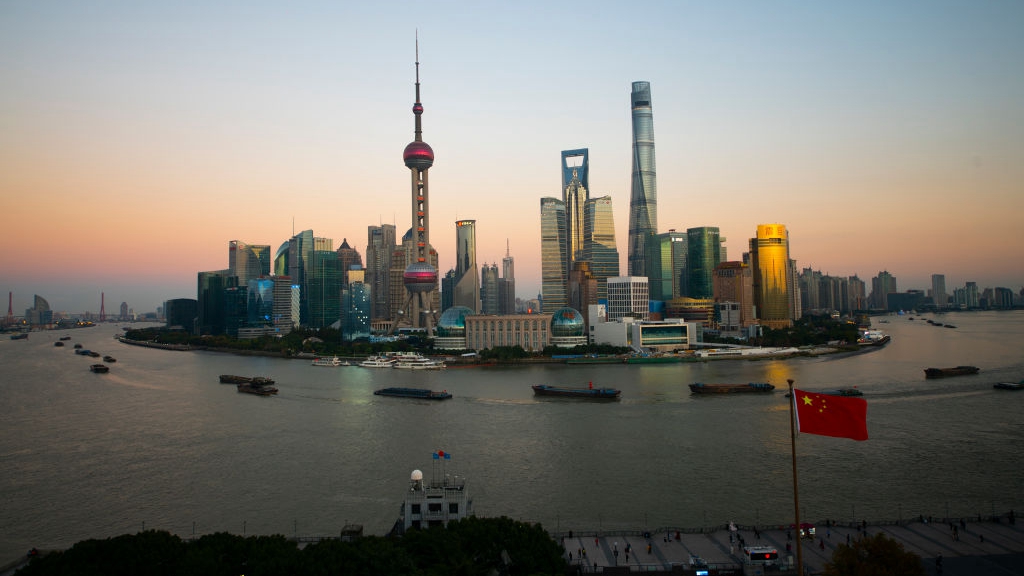 In the U.S., it's acknowledged that entrepreneurs are smarter than government officials. In China, the reality is more balanced in that entrepreneurial energy and innovation is recognized as necessary, but this is complemented by a highly competent and forward-looking government able to make and implement long-term policies that integrate a broad range of interests and a comprehensive assessment of opportunities and risks.

There is one other point. China's approach has been to change itself and using this example to change the world. It is with these two insights that we can better understand and appreciate the history and future of Pudong.

In 1990, Pudong, which lies on the east bank of the Huangpu River and opposite Old Shanghai, was sparsely populated farmland. Today, it is a modern and gleaming metropolis of more than 5 million people that is the most populous district in Shanghai. And while Pudong's development in the last 30 years has been astonishing, its future may be even brighter.

One important reason for this is Pudong's designation by the Chinese Central Government as a financial center for China. Because finance represents the nexus of money, technology and regulation, Pudong can be an important center for the healthy and balanced development of the global financial service industry.

Moreover, the continued opening and reform of its financial markets is providing historic opportunities for a broad range of financial institutions and professional service providers around the world.

But in order for this opening and reform to realize its potential, places like Pudong must develop the infrastructure that will allow capital to flow in and out of China's markets in a secure, efficient and cost-effective manner.

Lyndon Chao, a Managing Director of the Asia Securities Industry & Financial Markets Association (ASIFMA), which is a trade association of the world's global banks and investors that represents $35 trillion in assets under management, noted in a recent speech that while some countries are succumbing to nationalism and isolationism, China has demonstrated tremendous pragmatism in building both infrastructure and trust that provides confidence to investors around the world. As a result, capital flow into China has tripled over the past few years. 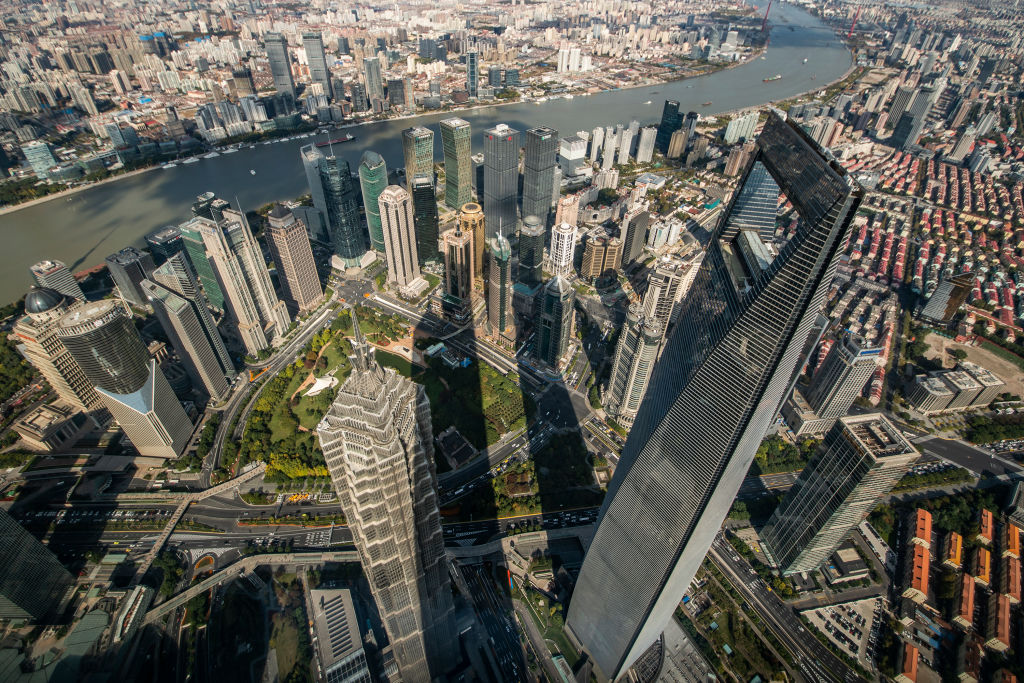 According to Ray Dalio, founder of investment firm Bridgewater Associates, the world has seen three global reserve currencies: the Dutch guilder, the British pound and the American dollar. But it is inevitable that China's yuan will be the next global reserve currency and that this will happen faster than expected.

Moreover, Dalio believes that because of China's economic growth and attractive interest rates, the demand for Chinese financial assets will boom in the coming years.

At $45 trillion, this market is one that has attracted interest from financial institutions all around the world and many have already set up shop in Pudong and plan to rapidly increase their presence. In 2020, the government approved a number of global financial service companies for operations in China including Mastercard, Fitch Ratings, Russell Investments, Goldman Sachs, Morgan Stanley and BlackRock.

According to Yi Gang, the Governor of People's Bank of China: "The (COVID-19) pandemic did not disrupt the pace of our country's financial opening." He also emphasized that China has announced as many as 40 measures for financial opening-up in recent years, and opening-up measures for a wide range of sectors including banking, securities and asset management were being implemented.

In the past 30 years, Pudong has witnessed enormous growth and development that was powered by its surging population, proximity to Puxi and government policies for opening and reforming China's financial sector.

But the future should be even brighter. As China continues to grow and the yuan becomes a pillar of the global economy, the need for financial and other professional services to keep pace is vital. With the continued support of the Central Government, an increasing number of global firms will bring capital and expertise to Pudong to power its rise to the pinnacle of global finance.