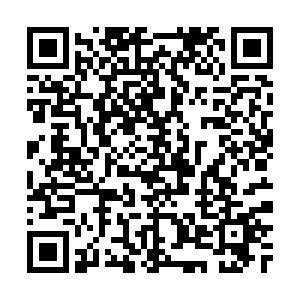 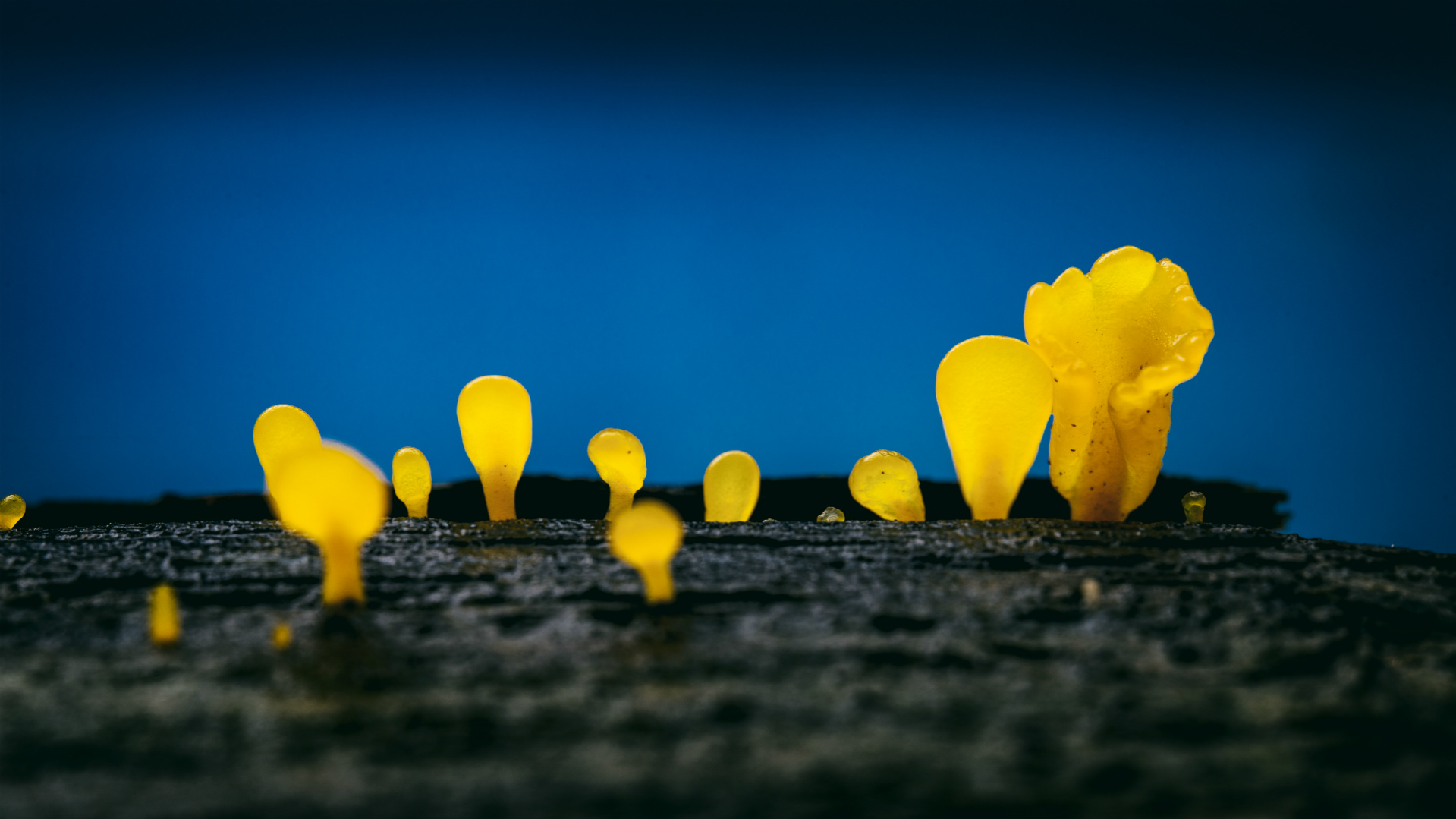 A young Chinese girl fascinated with the recording of fungi-forming and emerging process has attracted nearly a million followers with the mysterious and gorgeous micro world under her camera.

Zhou Qingfeng graduated from the Central South University, majored in pharmaceutical science and now works for a research group in east China's Shanghai. Her rental house is surrounded by deep woods and hills rather than the cement forest, which gives her the opportunity to get close to nature as often as possible.

Zhou is particularly attracted to slime molds and other microscopic lives such as fungus. She said she finds them lovely and vivid, though they have a rather short life.

"I am a micro plant enthusiast. It is because I want to see the tiny living things clearly that I got obsessed with photography as well," she said.

Zhou will often climb nearby mountains whenever the weather gets humid enough, especially after mild rain, to observe and capture the forming and growth of mushrooms.

She realized that most of the time, mushrooms are dispersed, but tend to gather when they are reproducing. That's when she came up with the idea to film and document the process and share them on the internet.

It is not an easy task to create stunning popular science videos. Zhou said that a short video of dozens of seconds usually takes her weeks or even longer than a month to produce. To take time-lapse shots of fair quality, she might have to camp for a long time, and that's not counting the possibility that insects may start eating the fungus she's filming.

Apart from taking pictures and videos, Zhou also brings fungus back to her home studio for experiments.

Zhou said she hopes to inspire viewers' interest on living things and expand their knowledge. Though it takes a lot of time and efforts, she feels gratified with a sense of accomplishment every time she finishes a video.