Generation gap in Thailand: 'You're not my daughter anymore if you go to this protest'
By Dusita Saokaew 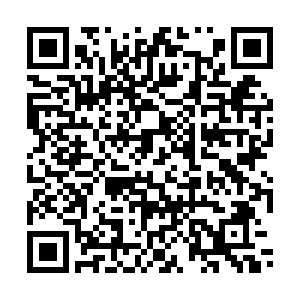 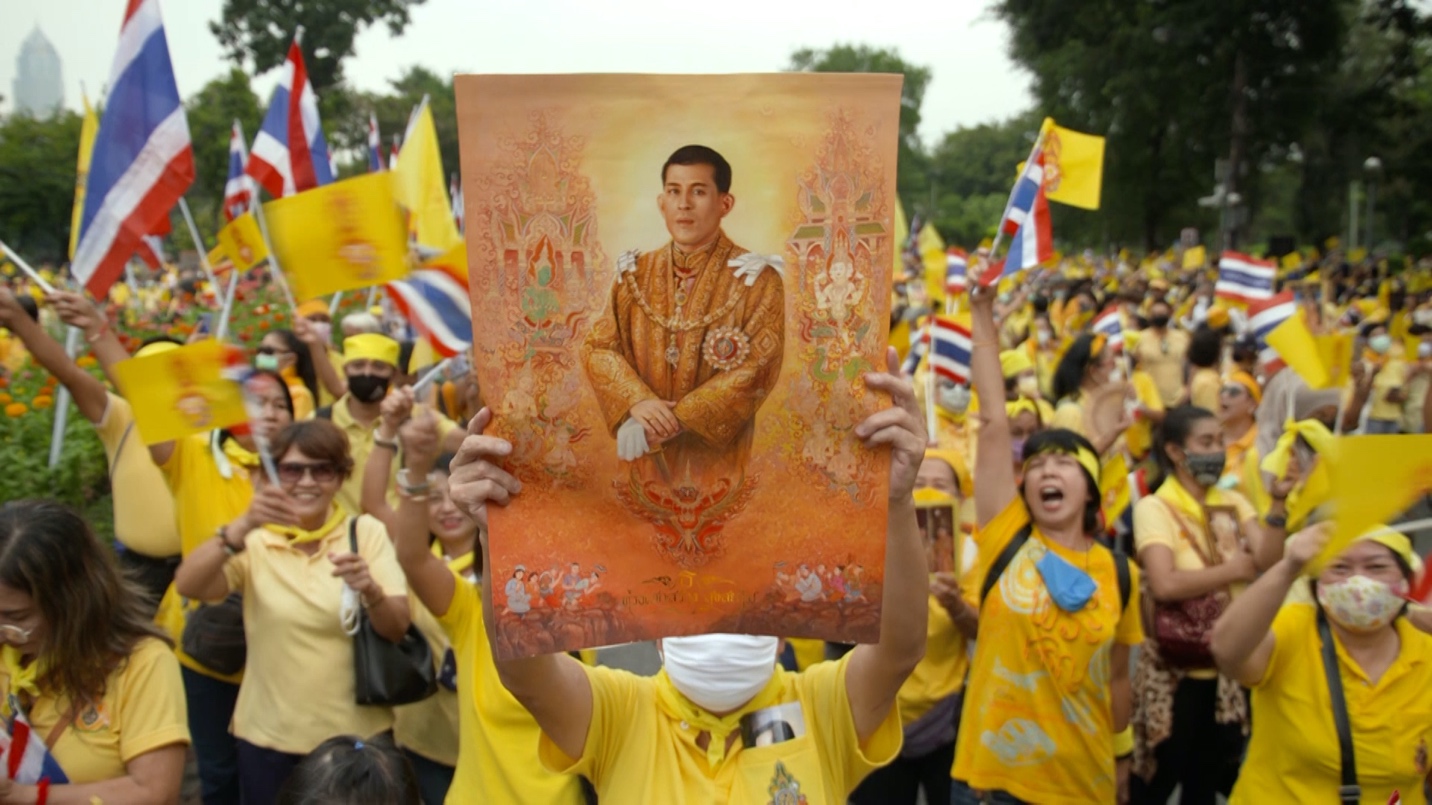 Thailand's latest episode of political protests have burgeoned into a powerful movement that is challenging the country's long-standing social and political orders.

For months, tens of thousands have taken to the streets, pushing politics beyond its traditional confines and challenging taboos about the powerful monarchy.

The political climate has exposed and inflamed the raw divide in Thailand with a split between a younger generation demanding democracy and an older generation trying to protect Thailand's monarchy.

Proud, 22 years old, is currently studying political science at a prestigious university. She is from a conservative, upper middle-class family and received her education from a private Thai school.

As Proud began to take notice of the inequalities and disparities that exists in Thai society, she wants change. She says she wants to live in a country that values freedom of speech and basic rights. 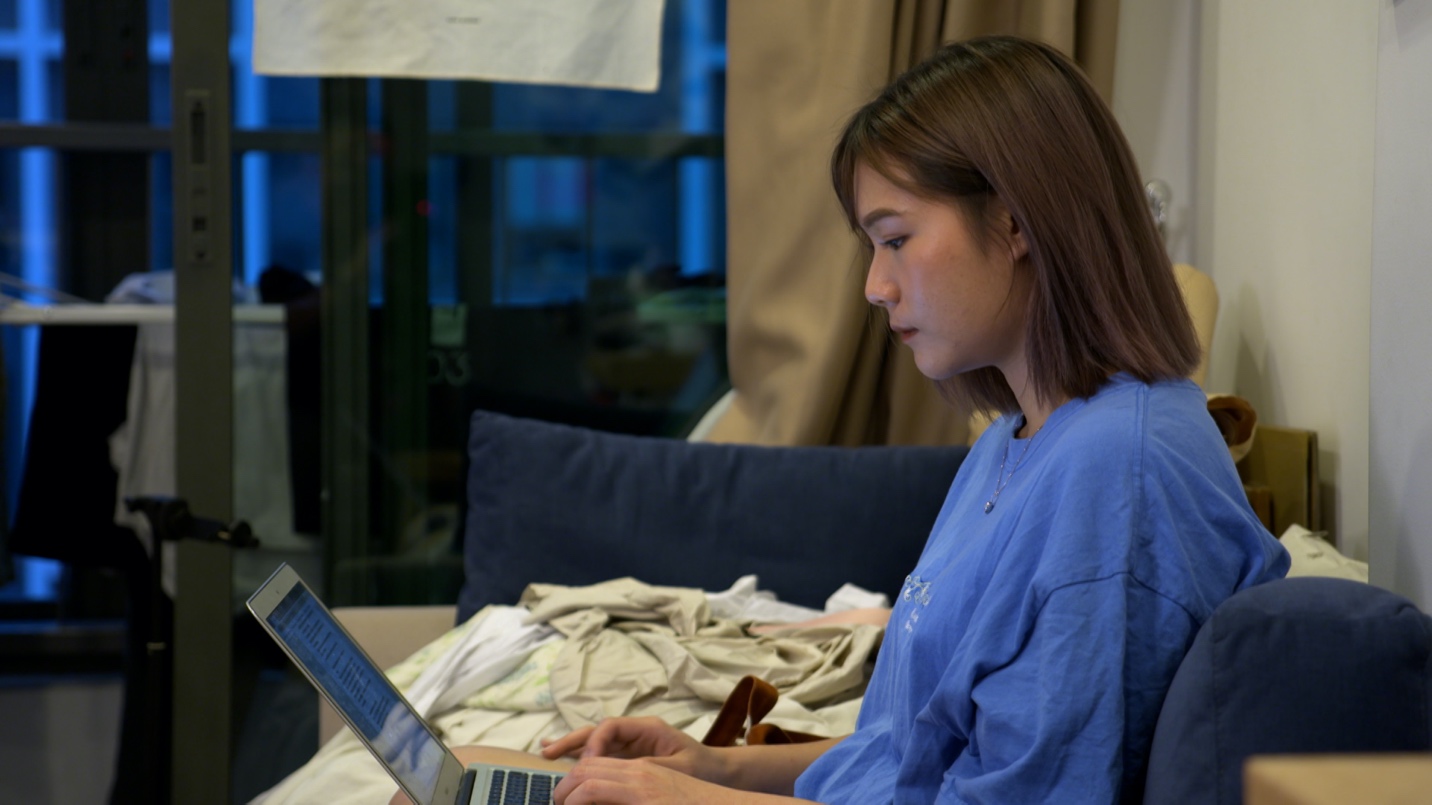 Proud hunches over her laptop, scrolling through Facebook and Twitter, to get the latest updates about the unrests in Thailand as her habitual routine in Bangkok, Thailand. /CGTN

Proud hunches over her laptop, scrolling through Facebook and Twitter, to get the latest updates about the unrests in Thailand as her habitual routine in Bangkok, Thailand. /CGTN

She actively joined the student-led protest movement and became more vocal with her political opinions – much to the dismay of her family. Following several political arguments, she no longer sees eye-to-eye with her father on any issue related to politics.

"The relationship between my dad… we fight a lot more. Sometimes the fight ends with ignoring each other, and don't answer each other's messages," she said. "And several times, it's gone really badly, he would say, 'I'm done, you are not my daughter anymore if you go to this protest.'"

Proud still sees her family from time to time, although the relationship is strained. She decided to try not to speak about politics with her father, but she admits it is an issue that is hard to avoid because it is something she feels passionate about.

"To me, I feel like we are going backwards because we are not ever talking at all. My way forward is for him to look at things from other different ways as well." 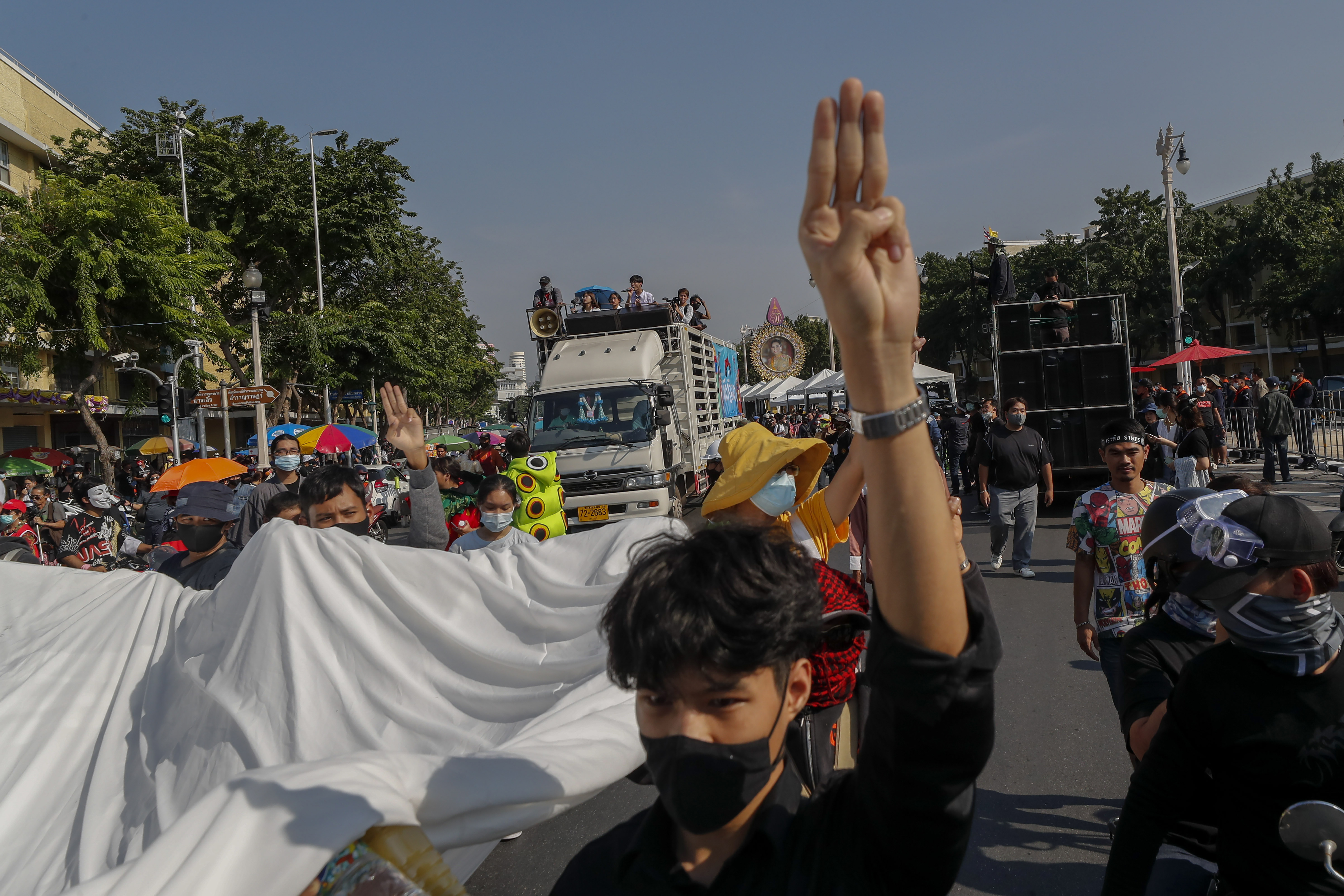 On the other side of Bangkok, Proud's father, Payu says he misses his daughter.

They talk less and see each other less often than they used to. Politics is fracturing their family dynamic and driving a wedge between them.

"Her views and my views are different most of the time," he said. "This year, we have been fighting a lot."

Day by day, the protests are becoming more radical and direct in attacks against the monarch, which is a sudden and profound transformation that many find it hard to grasp. In Thailand, insulting the institution can lead to long prison sentences.

"The majority [of families] I know are facing this problem. Almost all my friends," Payu said. "When [Proud] says 'that was your generation…' I don't think that is right. We have to look at history and understand the sacrifice of what it took for us to get here today. Then we can talk. You cannot say, 'I am going to protest, the world is different now.' The reason the world is the way it is today is because past generations have shaped it."

The older generation of Thais, which considers the monarchy as beyond reproach, is largely supportive of the monarchy. But, that reverence is now on a head-on collision course with the demands of the young protesters.

"There is conflict because her reasons for what she wants and the protester's demands are things I don't agree with. I am hoping that as time goes by she will become more mature, more reserved, and have a better understanding of the world."

The divide isn't reserved for Payu's family. Local media have reported on cases of parents kicking their children out of the family home or taking legal action against their own children.

Kittiwut, another student who frequents the protests, is also having problems with his mother and older relatives. He said he tried to explain the movement's goals but his arguments fell on deaf ears with her mother.

Professor Jiraporn Arunakul, an adolescent medicine specialist at Ramathibodi Hospital, believes that the fallout families face over these differences are becoming more apparent as the discourse around modern Thai politics intensifies.

"I've never seen the gap this big. It is not just the politics; it is beyond that and it makes a big gap between the generations right now," she said.

Professor Jiraporn is the creator of the Facebook page, "Take Kids With Us." With almost 650,000 followers, she has noticed that tensions are running high between the older generation and the younger. Any post related to politics, she says, is met with increasingly aggressive comments from people on both sides of the political aisle. It is something that she has rarely experienced until this political crisis began.

"Right now, it is not just politics… it is what each side values," she said. "When I give information and knowledge on how to solve this problem, I find that more people are seeking this information more than ever before because right now, it seems like parents are feeling hopeless. They don't know how to deal with it."

And as Thailand enters a new phase of political uncertainty, both sides of this political divide will continue to test the other's tolerance until they can ultimately bridge the conflicting ideologies.

*The names of all interviewees have been changed to protect their identities.