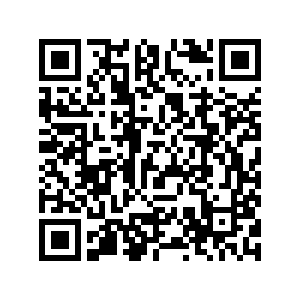 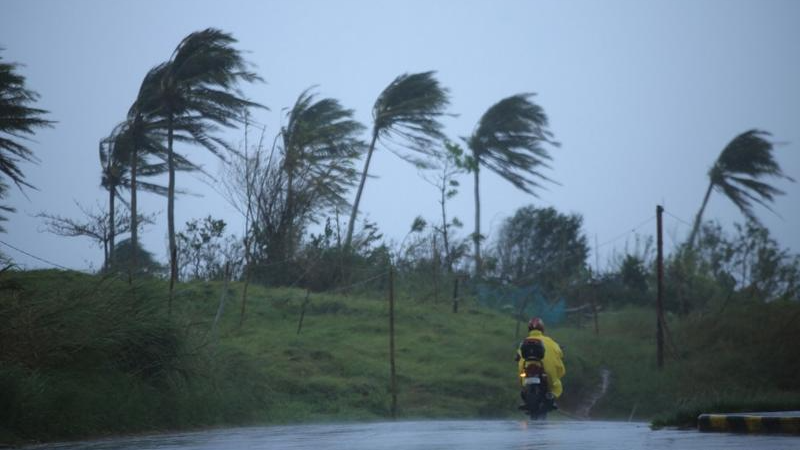 China's national observatory on Sunday renewed a blue alert, its lowest level, for Typhoon Vamco, which is expected to bring downpours and strong winds to some southern coastal areas.

The center of Vamco, the 22nd typhoon of the year, was at the central coastal waters of Vietnam at 5 a.m. Sunday morning, with winds of up to 126 kph near the eye, according to the National Meteorological Center (NMC).

The typhoon is forecast to move northwestward at a speed of up to 20 kph before landing on the central coast of Vietnam.

From Sunday morning to Monday morning, gales are expected to hit parts of the Taiwan Straits, the South China Sea, the Qiongzhou Strait, the Beibu Gulf and Hainan Island.

The southeastern part of Hainan is expected to experience heavy rainfall within 24 hours, according to the NMC.

China has a four-tier color-coded weather warning system, with red representing the most severe weather, followed by orange, yellow and blue.

The Philippines has already been hit heavily by it. The death toll caused by Typhoon Vamco in the Philippines this year has climbed to 67, with 12 people still missing, the national disaster management agency said on Sunday.