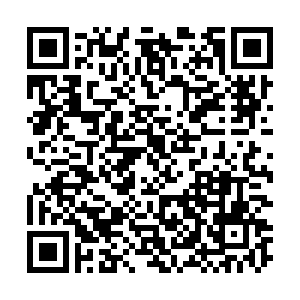 Tens of thousands of U.S. President Donald Trump's supporters marched through downtown Washington on Saturday, echoing his unsubstantiated claims of election fraud and cheering as his motorcade drove past.

A week after Democrat Joe Biden clinched the election, Trump, a Republican, has refused to accept the outcome and has launched a flurry of dubious legal challenges to overturn the results. Election officials around the country have said they saw no evidence of serious irregularities. 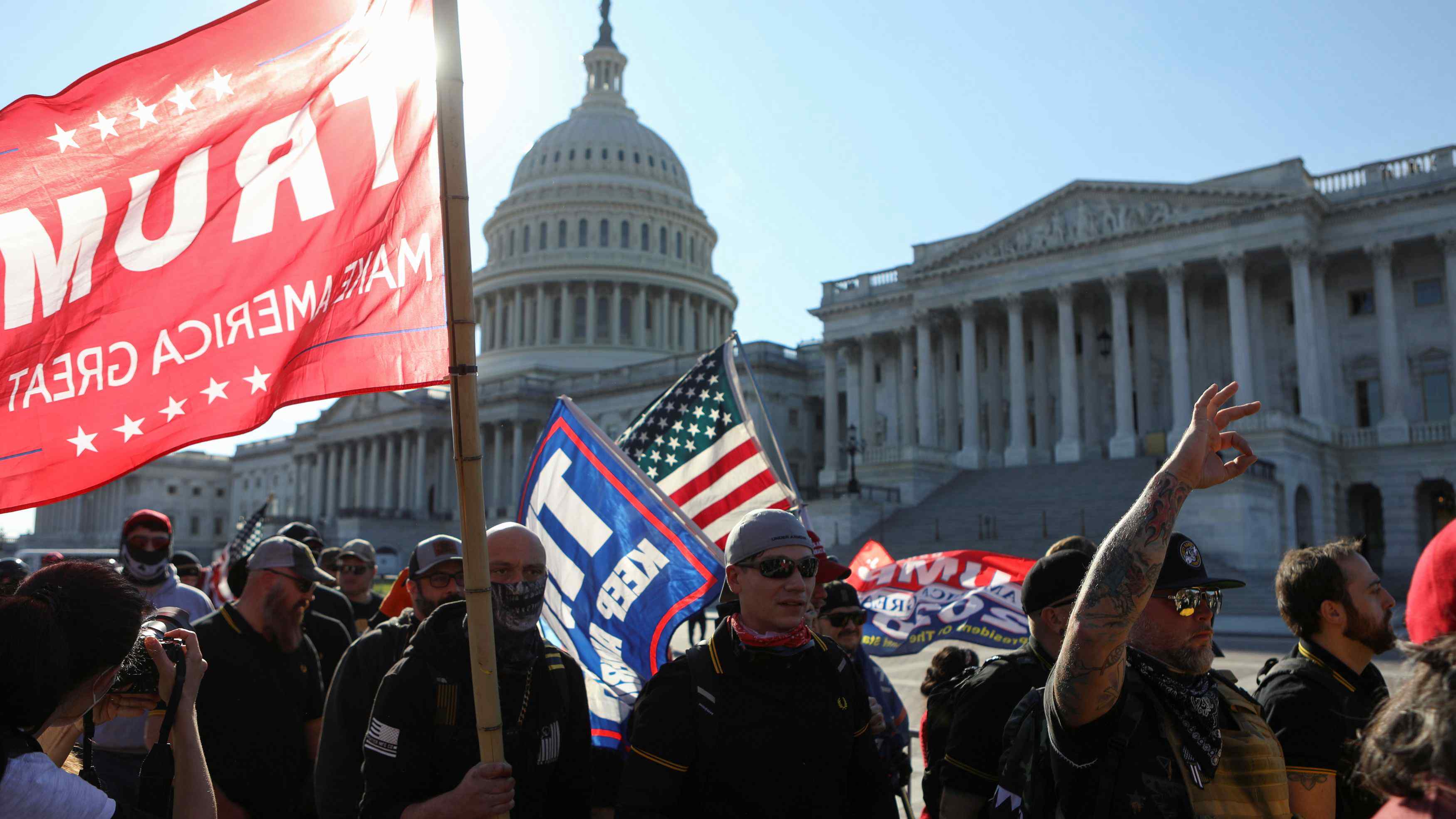 Carrying flags and chanting "stop the steal," the protesters walked from Freedom Plaza near the White House to the U.S. Supreme Court building on Capitol Hill as part of the "Million MAGA March," referring to Trump's campaign mantra of "Make American Great Again."

Trump's motorcade briefly drove through the crowds on the way to his golf course in Sterling, Virginia. Demonstrators cheered as the president, wearing a red baseball cap emblazoned with the slogan, waved from inside the presidential limousine.

"They will not stand for a Rigged and Corrupt Election!" Trump wrote on Twitter, saying hundreds of thousands had taken to the streets. Police gave no official crowd size, but witnesses said it was far smaller than Trump's estimate.

"I think it was rigged on multiple fronts," he said of the election. "Also, the media was so biased that they convinced millions of Americans to vote for Biden. They hate Trump."

Scores of members of the far-right Proud Boys group, mostly clad in black with some wearing helmets and ballistic vests, were among the marchers. Some left-wing groups staged small counter-demonstrations, including members of the loose movement known as antifa.

Near the Supreme Court, some counter-protesters carried black umbrellas and makeshift shields, while others formed a line of bicycles to prevent pro-Trump protesters from approaching their group from the rear. They called Trump supporters "Nazis;" the protesters shouted back a profanity about antifa.

Reuters witnessed at least half a dozen scuffles and several tense standoffs, but the violence appeared isolated.

One person was stabbed and rushed to a trauma center, a spokeswoman for the city fire and emergency medical services department said. The Washington Post reported that the stabbing occurred amid a melee between Trump supporters, some carrying batons, and counter-protesters that broke out around 8 p.m.

The city's police department had made 10 arrests by mid-afternoon, a spokeswoman told Reuters, including four for firearms violations, two for assault and one for assaulting an officer.

Biden spent the morning at his beach house in Delaware meeting with transition advisers, as he has done for much of the week, before returning to his home near Wilmington. The president-elect has largely ignored Trump's repeated claims of fraud, instead focusing on preparing to govern and fielding congratulatory calls from world leaders.

During a bike ride on Saturday morning with his wife, Jill, he answered "yes" when a reporter asked whether he was making progress in selecting his Cabinet appointees.

(Cover: Members of the far-right group Proud Boys walk past the U.S. Capitol during a march in support of President Donald Trump to protest against the results of the U.S. presidential election, in Washington, November 14, 2020. /Reuters)