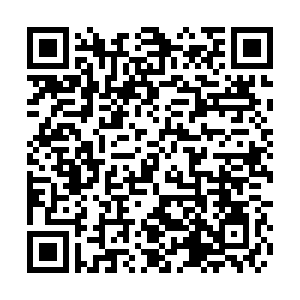 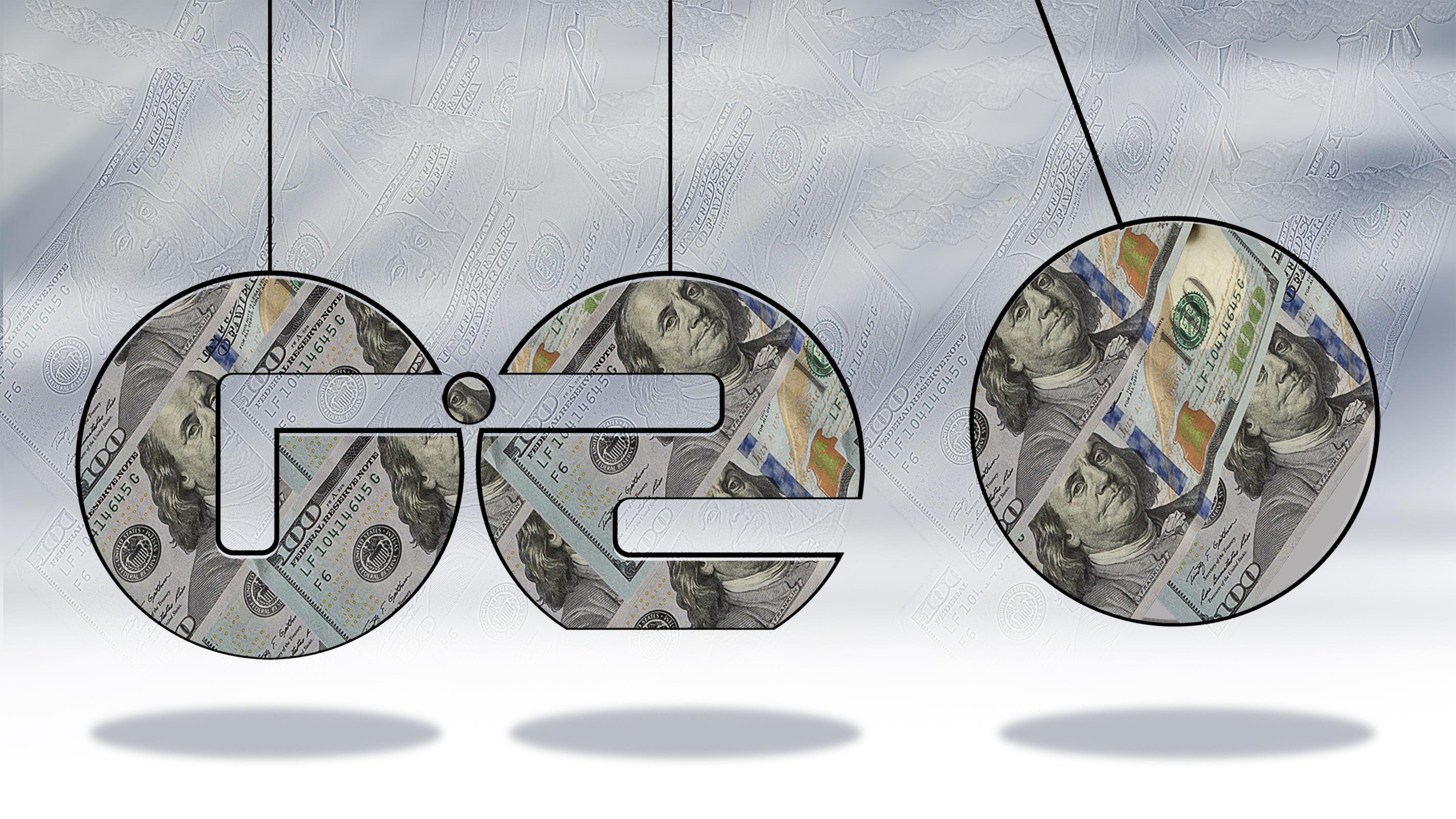 In a historic first, G20 finance ministers and central bank governors backed a joint framework on November 13 aimed at restructuring the debt of low-income countries hit by the COVID-19 pandemic.

The plan encourages all bilateral creditors with claims on a debtor country to jointly pursue the nation's debt treatment, employ a case-by-case approach to countries' individual debt servicing vulnerabilities, and invoke collective creditor oversight to fulfill domestic approval procedures of the subject country.

"Given the scale of the COVID-19 crisis, the significant debt vulnerabilities and deteriorating outlook in many low-income countries, we endorse the Common Framework for Debt Treatments beyond the DSSI (Debt Service Suspension Initiative)," affirmed the finance ministers in a joint statement, which, after months of deliberation, will be the subject of endorsement at the 15th G20 summit next week.

The use of "broad creditors' participation" to bolster the timely and orderly debt treatment of developing countries, is in line with the pandemic-induced exigencies of numerous world economies. For instance, 73 of the world's lowest-income countries owe a quarter of their foreign debt to private creditors, and over 140 million people are on the verge of extreme poverty – broadly on the back of slammed growth prospects and debt-induced unemployment.

Despite billions in hard currency debt also making its way to developing economies, most face an acceleration in future borrowing trends, while others struggle to avoid an unprecedented default on sovereign debt.

It is against this urgency that the G20's historic debt-relief framework comes through on critical debt reduction and debt rescheduling nuances in the developing world. It prioritizes equitable relief prospects by suggesting that debt treatment "be initiated at the request of a debtor country," as opposed to creditors' convenience.

Moreover, any such request must also be aligned with the national laws and internal mechanics governing the subject country's sovereign interests.

This represents an important shift in policy initiative for some of the world's most modest economies, given that the ongoing pandemic has consistently lacked an independent mechanism for reviewing developing country debt, particularly the debt owed to the private sector.

A case in point is Africa, which is on its way to a financing gap of $345 billion by the turn of 2023. Part of this gap is due to private creditors' unwillingness to participate in debt relief efforts, limiting headway back in May. Therefore, the G20's success in looping in private creditors in the new joint framework illustrates the indispensability of unanimous consensus-building to global stability prospects. 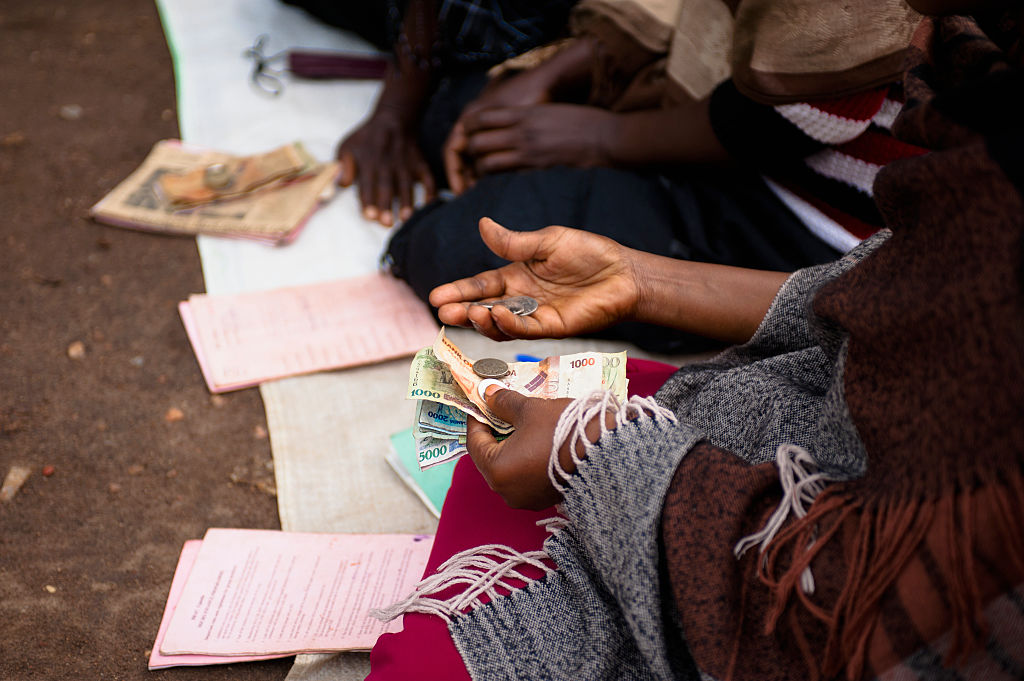 A woman repays her loan at a community microfinance meeting in Uganda. /Getty

A woman repays her loan at a community microfinance meeting in Uganda. /Getty

Interestingly, the joint framework could also leave the door open for integrating middle-income countries as well as smaller island states. This leeway reflects the G20's threefold criterion for coordinated debt treatment: ranging from an extension of the duration of debt treatment to changes in debt servicing over a given period.

The G20 confirms that these parameters will be part of a "legally non-binding document… signed by all participating creditors, and by the debtor country." Note that nowhere in the commitment does the alliance rule out long-term relief deliberations for middle-income countries, especially when many of these economies face crushing debts of similar proportions to their low-income counterparts.

The G20 is also correct to first test-drive its debt-relief framework in developing countries to better gauge the effectiveness of debt treatment reception prior to scaling. "I count on everyone's constructive spirit to ensure swift and cooperative implementation of the common framework, with several countries already asking for debt treatments, in particular in Africa," stated French Finance Minister Bruno Le Maire during Friday's meeting.

This zero-compromise attitude towards swift debt-relief cooperation – shared by the G20's multilateral allies and practiced by Beijing – can scotch fears among dozens of hard-hit countries that they may lose out to preferential treatment, despite having met the debt relief eligibility criteria.

One could argue that the G20's ability to scale its spending contributions to suit hard-hit economies may encounter potential challenges. Earlier in the year, a degree of uncertainty surrounded whether international financial institutions should use alternative aid-provision facilities to help developing countries.

What lends significant optimism to the G20's current and future spending clout is the proportion of its spending as a percentage of collective GDP. As early as April, G20 economies took on the pandemic and mustered revenue that was "higher than the stimulus during the global financial crisis that began in 2008."

That sum is likely to grow even further, as the new debt-treatment framework cuts across private sectors, and brings one of the largest pools of bilateral creditors to support the world's poorest.