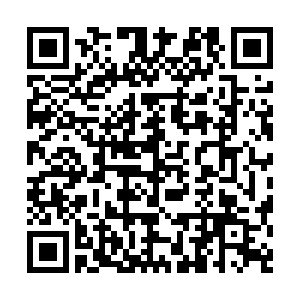 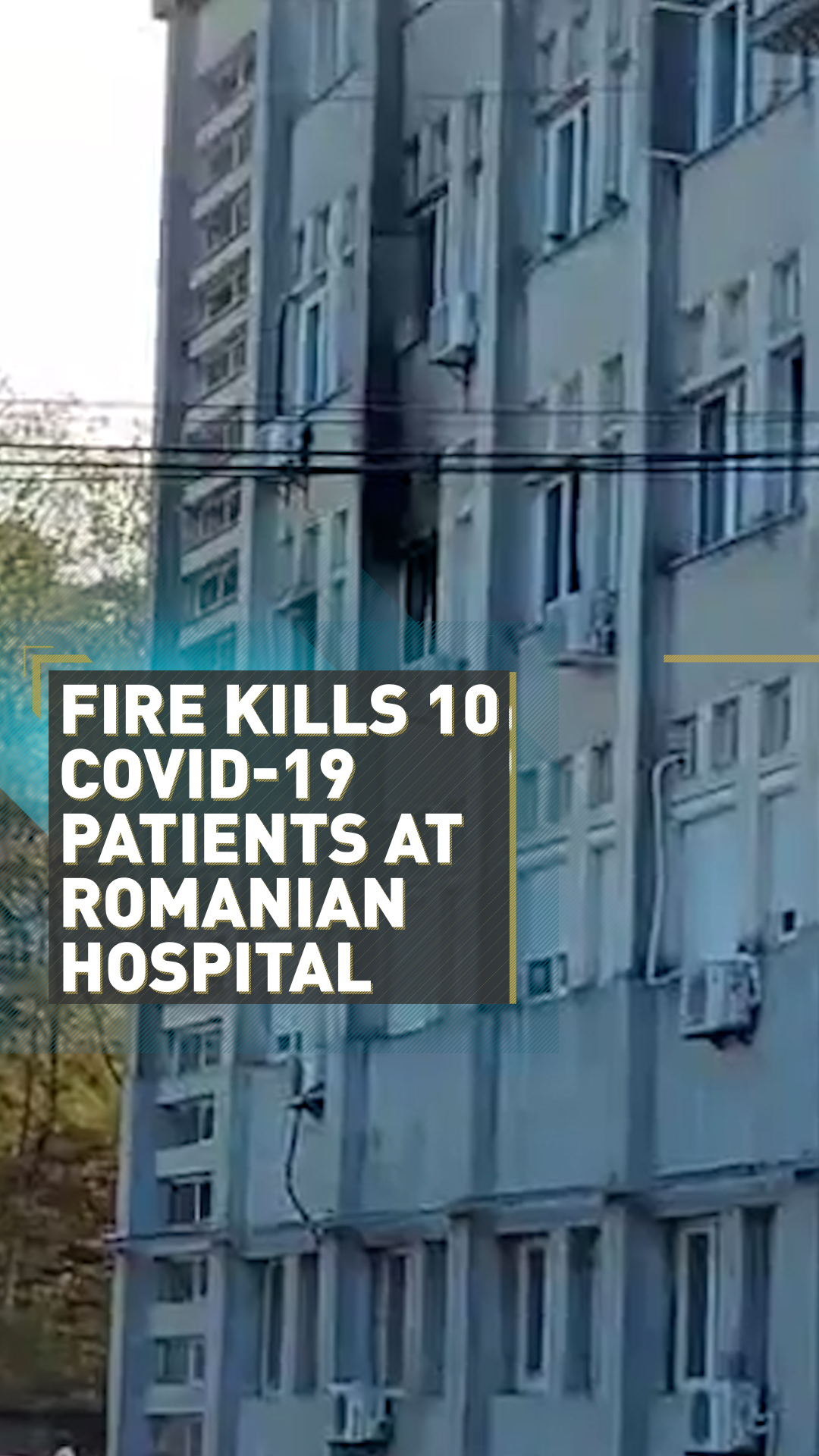 A fire at an intensive care unit (ICU) at a hospital in Romania has killed 10 COVID-19 patients and left a further seven in a serious condition.

There were seven men and three women among the dead, aged between 67 and 86.

Romania's Health Minister Nelu Tataru said the blaze broke out on Saturday night at the Piatra Neamt County Hospital in the north-east of the country.

He said: "Eight patients died as a result of the fire, and the other two later in the emergency department due to respiratory failure."

CLICK:  EUROPEAN COUNTRIES ARE REPORTING AN OUTBREAK OF BIRD FLU

According to local authorities, seven people are in a critical condition, including the doctor on duty, while rescued patients are being sent to two hospitals in neighboring Lasi County for treatment.

Doctor Liviu Ungureanu, the head of the intensive care unit at the hospital, gave a full account of the fire to Recorder.ro.

"In the room where the fire started there were, at that time, two nurses and a doctor, who has now been transferred to Belgium, with burn injuries. (The nurse) was there - I am not sure whether in the room, but very close anyway - she was preparing to set up a central catheter or to intubate a patient.

"It all happened very fast, I understand that an injectomat (anaesthetic syringe machine pump) caught fire, and the nurse's suit caught fire, she was very close, and from there on it propagated.

"The doctor shouted, telling them to get out, he went in to see if he could do anything, but that is when his suit caught fire and he withdrew. He fell back to the bathroom that is outside the room where the nurses put out the flames on his protective suit.

"He has burns on 35-40 percent of his body, from the neck down, torso, abdomen, a bit on his limbs. He tried first of all to get the nurses out and secondly to see if he could get one or two patients out. But he did not have the time." 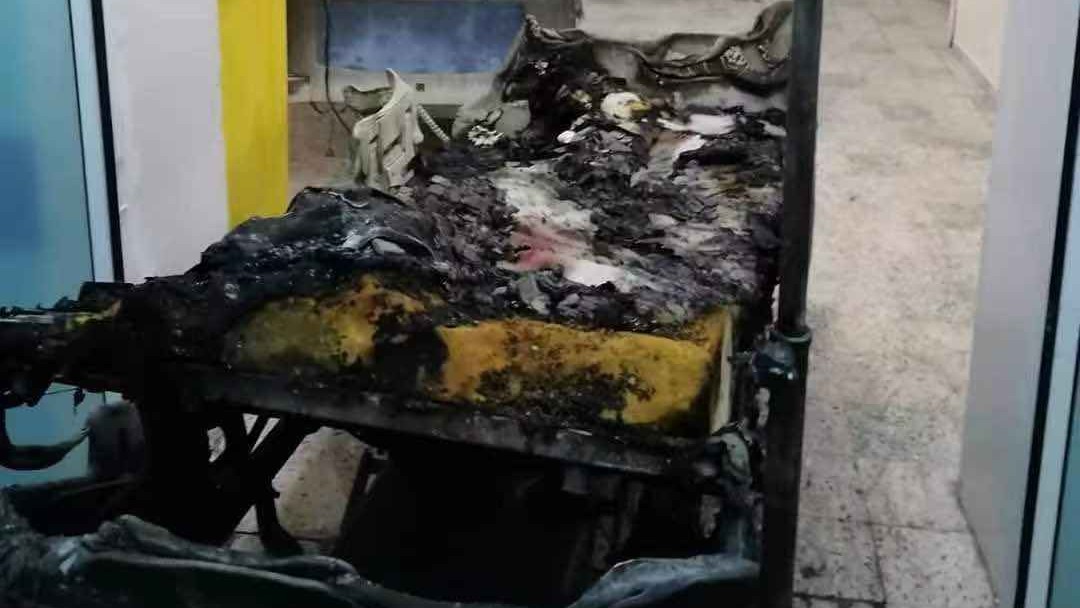 Beds were left scorched by the blaze, which is believed to have been fed by the oxygen facilities in the intensive care unit./Exploziv TV Neamț

Beds were left scorched by the blaze, which is believed to have been fed by the oxygen facilities in the intensive care unit./Exploziv TV Neamț

Romania's national prosecutor's office said it would investigate the blaze as a possible case of criminal manslaughter. Tataru says the fire was "most likely triggered by a short circuit."

Georgeta Checheriță, the sister-in-law of a 68 year-old COVID patient who died in the blaze revealed her anger as she came to terms with her loss.

"I'm speechless, it's sad, it's painful, it's tragic," she told reporters outside the hospital. "It's outrageous that such things can happen.

"Besides the condition in which he and the other patients were, to also have this fire break out, it's, I don't know, beyond my ability to describe it." 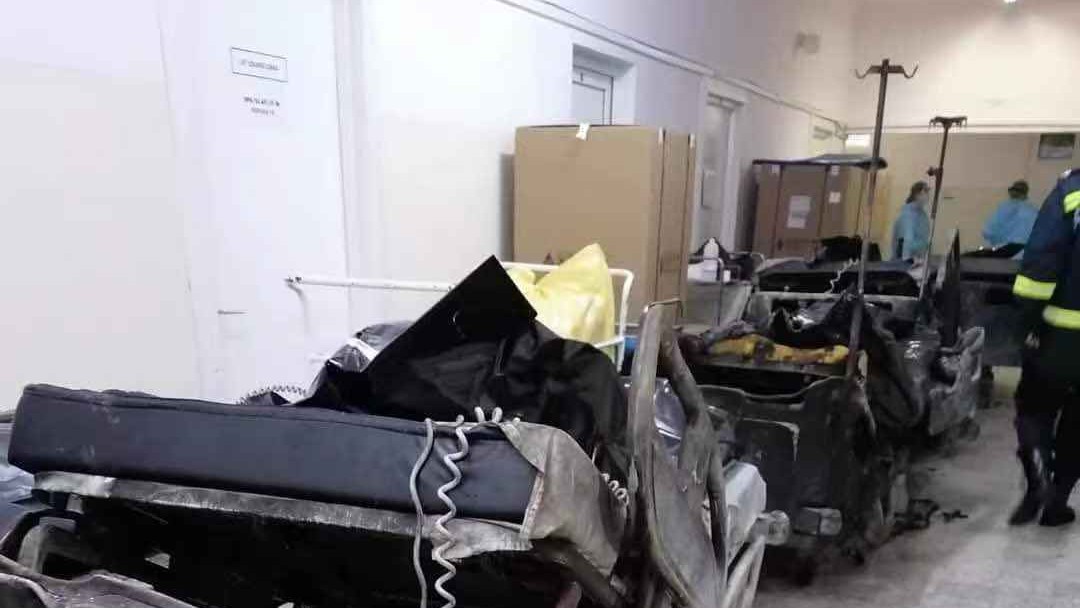 Romania's national prosecutor's office says it will investigate the blaze as a possible case of criminal manslaughter. /Exploziv TV Neamț

Romania's national prosecutor's office says it will investigate the blaze as a possible case of criminal manslaughter. /Exploziv TV Neamț

On Sunday morning, a mobile morgue was dispatched to the hospital in Piatra Neamț, to accommodate the dead. The hospital's mortuary facilities were already full to capacity with deceased COVID patients.

The hospital's current manager Lucian Micu was appointed just three weeks ago after his predecessor resigned over the poor treatment of patients. The resignation followed media reports of patients, including many suspected to have COVID-19, being forced to wait outside in the cold to see a doctor.

The doctor on duty, Catalin Denciu, was left in critical condition with first- and second-degree burns covering 40 percent of his body after trying to save patients from the flames.

Denciu, who has been called "the hero doctor" by local media, has been airlifted to Queen Astrid Military Hospital in Brussels, Belgium. Romania lacks the medical capacity to treat patients with severe burns, although another doctor and two nurses are being treated for lesser burns. 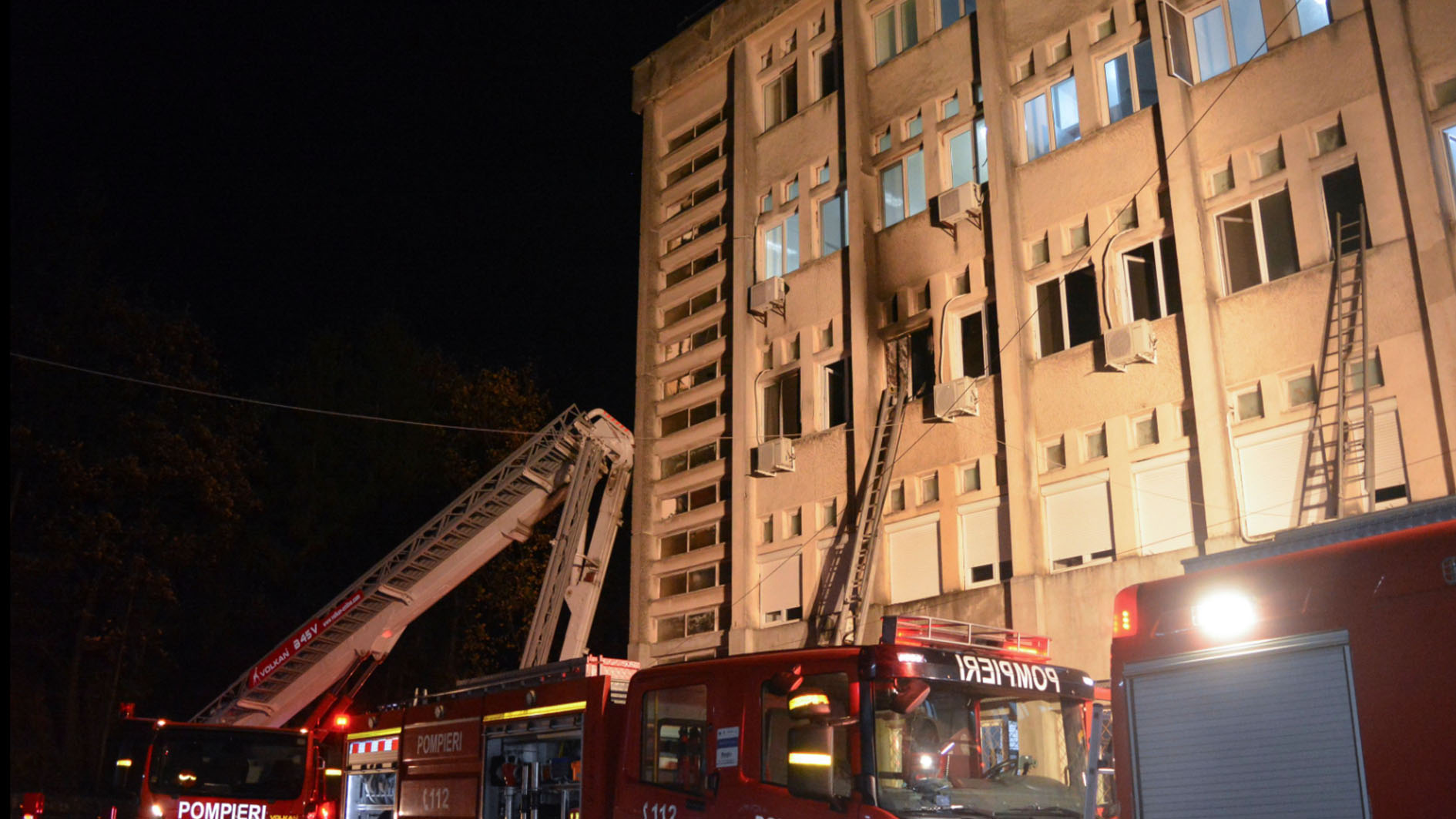