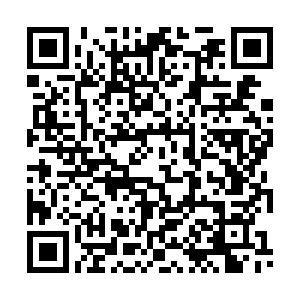 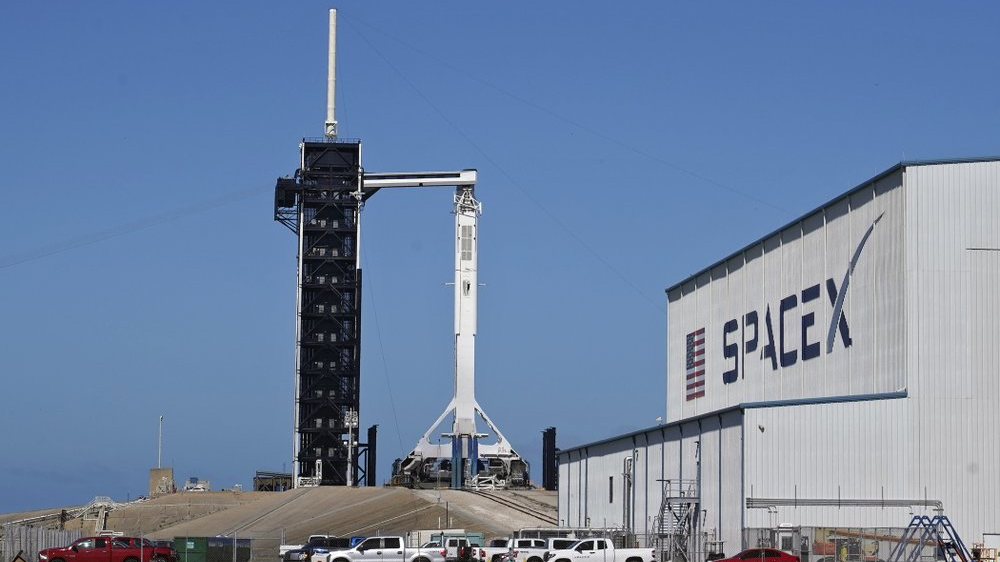 A SpaceX Falcon 9 rocket, with the company's Crew Dragon capsule attached, sits on the launch pad at Launch Complex 39A Friday, Nov. 13, 2020, at the Kennedy Space Center in Cape Canaveral, USA. /AP

A SpaceX Falcon 9 rocket, with the company's Crew Dragon capsule attached, sits on the launch pad at Launch Complex 39A Friday, Nov. 13, 2020, at the Kennedy Space Center in Cape Canaveral, USA. /AP

Tesla Chief Executive Officer Elon Musk said on Saturday he "most likely" has a moderate case of COVID-19, as he continued to question the accuracy of the tests.

"[I] Am getting wildly different results from different labs, but most likely I have a moderate case of covid. My symptoms are that of a minor cold, which is no surprise, since a coronavirus is a type of cold," Musk wrote in a tweet.

SpaceX delayed its second astronaut flight by a day because of high wind and weather conditions that could jeopardize the recovery and recycling of the rocket booster, pushing the launch to Sunday.

Friday's postponement news came after SpaceX chief Elon Musk disclosed he had gotten mixed test results for COVID-19 and was awaiting the outcome of a more definitive test.

NASA Administrator Jim Bridenstine said anyone testing positive for COVID-19 must quarantine under NASA policy and remain isolated. Officials said contact tracing by SpaceX found no link between Musk and any personnel in close touch with the four astronauts, who remain cleared for flight.

"I can assure everyone that we're looking good for the (crew) launch and all of the critical personnel involved," said SpaceX's Benji Reed, senior director for human spaceflight.

It wasn't immediately known if Musk would be allowed at the Kennedy Space Center launching site even if later tests came up negative.

Norm Knight, a deputy manager at NASA, said the guidelines are rigid for restricting access to astronauts before flight in order to keep them safe and healthy.

"No one's above this access. It doesn't matter if you're Elon Musk or Jim Bridenstine," Knight said at a news conference Friday night. "If you have not met those protocols, or if any of those protocols have been compromised, then we're not going to let you near the crew."

Musk said via Twitter that he tested positive for coronavirus, then negative twice, then positive again. He said he wasn't feeling too well the past few days — sniffles, cough, low fever — but currently had no symptoms.

"So 'Elon Musk Tests Negative for Covid' is an equally correct title," he tweeted.

Musk said his first tests were rapid tests, and he was awaiting the results of lab tests. The 15-minute rapid tests are less sensitive than the lab tests, which take hours longer to process.

NASA and SpaceX representatives wouldn't say where Musk was Friday, although officials confirmed he was not at Kennedy. His company is based in Southern California, where he makes his home. He was inside Kennedy's Launch Control last May for SpaceX's first astronaut flight last May. 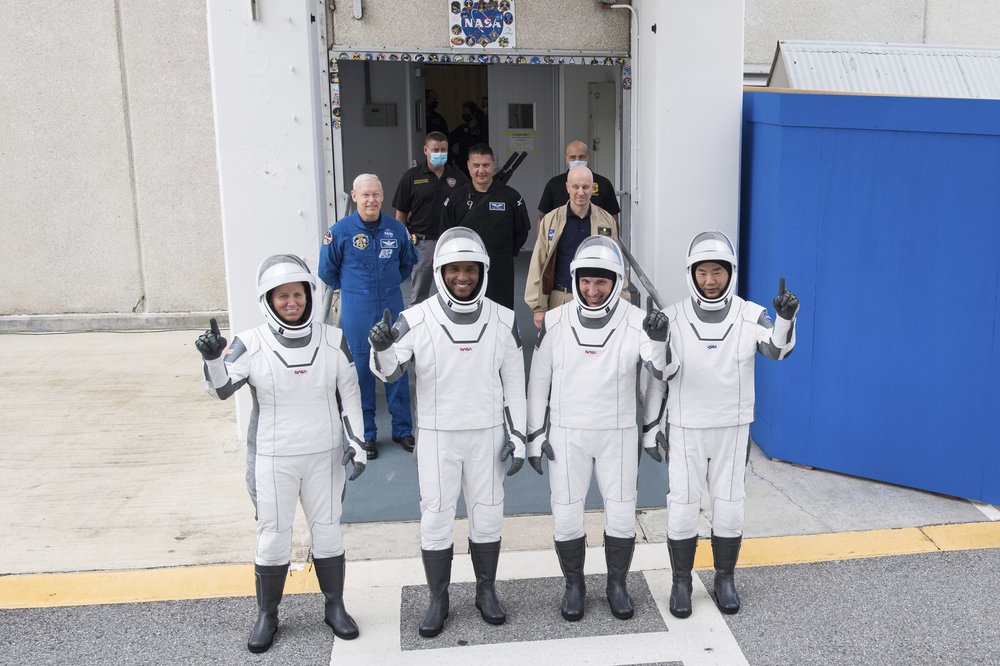 Four astronauts — three Americans and one Japanese — are scheduled to rocket to the International Space Station on Sunday night.

One of the test pilots on SpaceX's first astronaut flight, Doug Hurley, said he's certain Musk will be involved with the launch — regardless of where he is.

"Knowing Elon the way I do, they will figure out a way for him to be very much connected," Hurley told The Associated Press from Houston.

The upcoming crew flight comes just three months after the end of the test flight with Hurley and Bob Behnken, both NASA astronauts. The four astronauts are going up for a full space station stay of five to six months. They will be replaced in the spring by yet another crew launched by SpaceX.