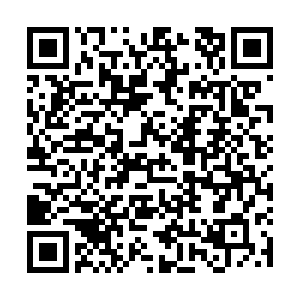 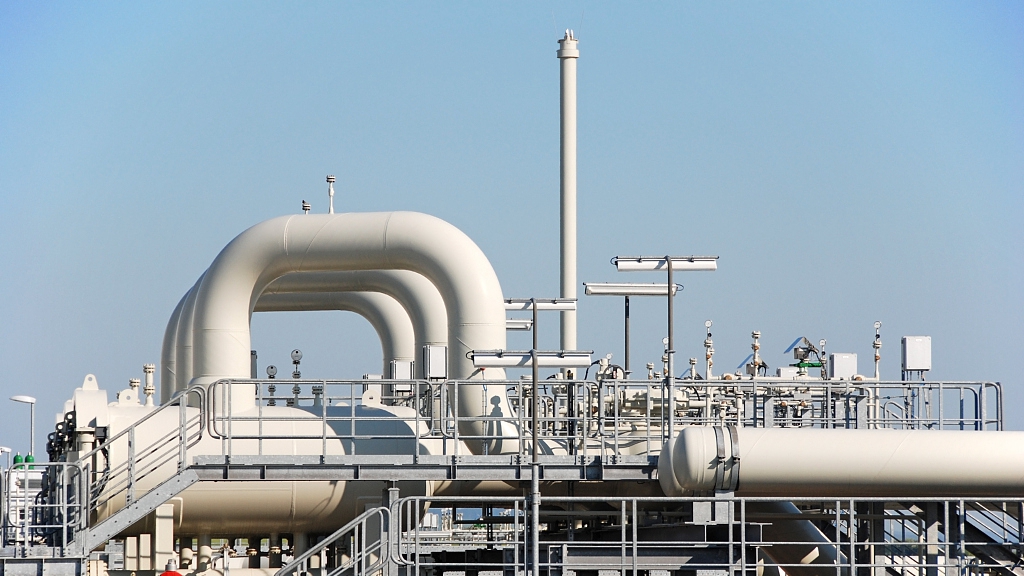 In a statement on Saturday, Gulfport said it has secured $262.5 million in debtor-in-possession financing from its existing lenders under its revolving credit facility, including $105 million in new money that will be available upon court approval.

Weak demand due to the coronavirus pandemic and a price war between major oil producers resulted in a historic plunge in oil prices.

As part of the restructuring plan, Gulfport said it expected to eliminate about $1.25 billion in funded debt and significantly reduce annual cash interest expense.

Gulfport had interest payments on its debt due on October 15, November 1 and November 15.

Gulfport said it also received a commitment from existing lenders to provide $580 million in exit financing upon emergence from Chapter 11.

As of September 30, the company had total debt of about $2.5 billion, according to a filing with the United States Bankruptcy Court for the Southern District of Texas.

The company said it would also issue $550 million of new senior unsecured notes under the restructuring agreement to existing unsecured creditors of certain Gulfport subsidiaries.

Kirkland & Ellis LLP and Jackson Walker LLP served as legal co-counsel and Alvarez & Marsal was a restructuring adviser to the company.