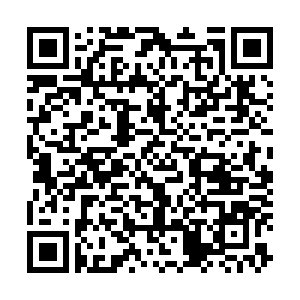 Ardern said joining RCEP put New Zealand in the best possible position to recover from the economic impacts of COVID-19 and seize new opportunities for exports and investment. She specifically mentioned that New Zealand's primary industries and education would directly benefit from the agreement.

Ardern and Minister for Trade and Export Growth Damien O'Connor jointly announced the signing of the RCEP agreement. O'Connor signed the deal on behalf of his country.

According to the New Zealand government, being a party to RCEP will increase opportunities for Kiwi exporters to access regional markets, cut red tape and offer one set of trade rules across the Asia-Pacific region, and increase New Zealand's GDP by around 2 billion New Zealand dollars (about $1.38 billion).

It also means more market access opportunities, especially for services and investment in China and some ASEAN member states.

"As a party to RCEP, New Zealand has a seat at the table of this globally significant regional economic agreement, providing the opportunity to cooperate on a broad range of economic and emerging issues," he said. "It shores up support for international trade rules which small countries like New Zealand rely on at a time when we're seeing increasing protectionism."

Business leaders from the New Zealand International Business Forum (NZIBF) have welcomed the signing of the RCEP agreement.

NZIBF Chair Malcolm Bailey said, "We are pleased that the RCEP has come to fruition after years of effort. The RCEP will further strengthen New Zealand's trade and economic relationships in the Asia-Pacific region and assist our economic recovery from COVID-19."