RCEP: A success for free trade and the region
Kong Qingjiang 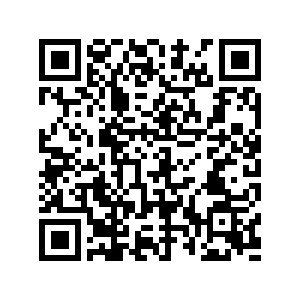 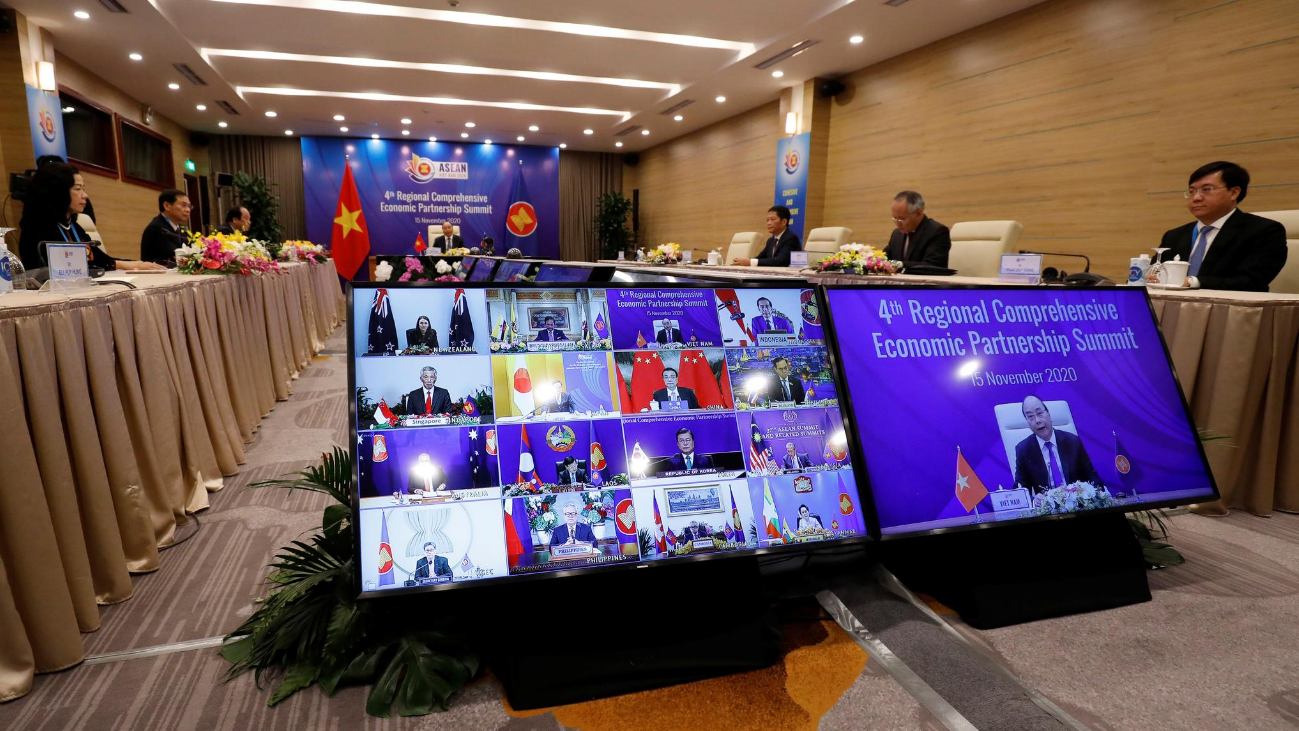 As agreed in May 2020, 15 Asia-Pacific countries have managed to sign the Regional Comprehensive Economic Partnership (RCEP) by the end of 2020.

The mega-regional trade deal is expected to create the biggest free trade area in the world, dwarfing existing free trade areas such as the EU, which is in economic terms a free trade area, and the USMCA, which is a new form of the North America Free Trade Area.

Needless to say, it is a success for free trade amid the gloomy atmosphere around the World Trade Organization, which was brought about by the unilateralism that a certain leading player pursued.

It was the Association of Southeastern Asian Nations (ASEAN) that in 2012 initiated the RCEP negotiations between ASEAN and the countries with which it had then concluded free trade agreements, i.e., China, Korea, Japan, Australia, New Zealand and India.

Interestingly, many international observers believe that the RCEP negotiations were primarily driven by China, just like the Trans-Pacific Partnership (TPP) negotiation was led by the United States. This perception, on the one hand, seems largely due to the fact that China has been the largest trade partner of ASEAN and most of the other participating countries of the RCEP negotiation, and is a recognition of China's active role in upholding the principles of free trade and multilateralism.

For the ASEAN, while the United States had been a dominant player in the region, China had risen to become the biggest importer of ASEAN goods and particularly the biggest source of their trade surplus. ASEAN members cannot afford to lose China as their closest economic and trade partner.

The anticipated conclusion of the RCEP negotiation was postponed three times amid the volatile regional situation and difficulty in reaching a compromise regarding the give-and-takes of the participatory countries in the negotiation.

Nevertheless, the formal conclusion of the RCEP negotiation, which could not come to fruition without China's relentless efforts, among other things, highlights the prominence of the Chinese economy and its relevance to other economies in the region. Given that the United States had withdrawn from the TPP, which later evolved into the Comprehensive and Progressive Trans-Pacific Partnership (CPTPP), it is likely that regional countries would look elsewhere for leadership.

China is expected to play an even bigger role, particularly when the country itself has been looking to RCEP as an opportunity to diversify its avenues of trade amid declining economic relations with the United States.

It is noteworthy that the mega-regional trade agreement was signed just before the Biden administration is expected to replace the Trump's. There has been plausible anticipation that rejoining the CPTPP is likely to be a priority in its trade policy agenda.