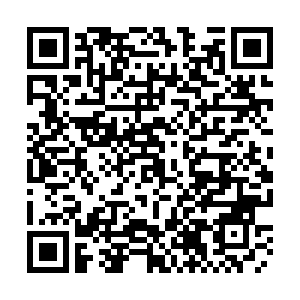 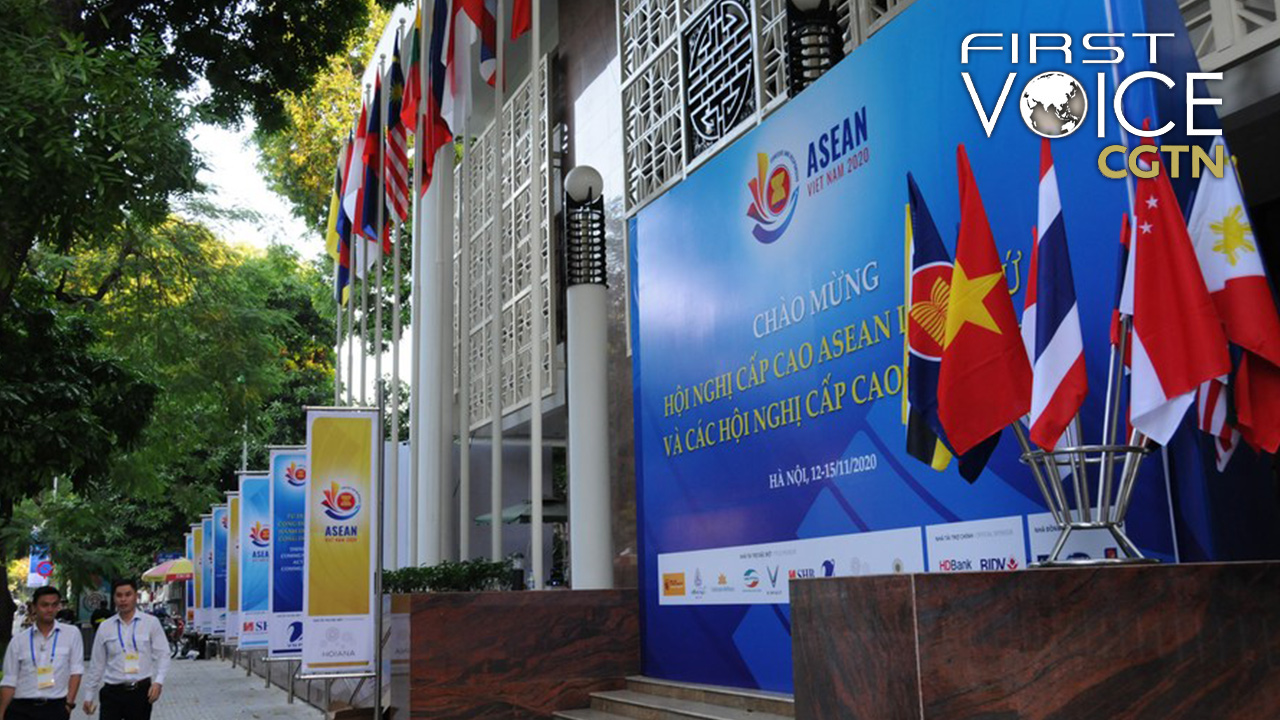 The exterior of the International Convention Center in Hanoi, capital of Vietnam, November 12, 2020. /Xinhua

The exterior of the International Convention Center in Hanoi, capital of Vietnam, November 12, 2020. /Xinhua

Fifteen nations in the Asia-Pacific are coming together on Sunday to sign the world's largest trade agreement, the Regional Comprehensive Economic Partnership (RCEP), ending years of negotiations.

The deal includes China, South Korea, Japan, the nations of the ASEAN bloc, as well as Australia and New Zealand. It constitutes up to a third of the world's gross domestic product. Although India departed from the agreement, it is being hailed as a milestone for regional integration, common prosperity and a shared economic future in Asia, especially in an international environment which has become increasingly beset by protectionism, a unilateral approach to trade and geopolitical hostility.

This is good news for China and the wider region. Beijing has played an instrumental role in shaping and bringing forwards the agreement and has kept it alive despite the challenges it has faced.

This makes clear some realities: China's approach to the region is not cliche "aggression" as misrepresented by Western media, but well contemplated diplomacy. In addition, what the West should understand is that China is integral and core to the regional and global economy, and that this trade pact is an affirmation of that. Ideas such as so-called "decoupling" with China are nonsense, and the RCEP illustrates that nations who pursue such are likely to end up on the outside of the world's economic gravity.

The Western media and their governments constantly misrepresent China and its actions in the world. They often caricature Beijing's responses to the world around it as irrational, threatening and reckless. We hear misleading discourses such as "wolf warrior diplomacy" and an assumption that China's actions are always "backfiring" when it does not align with the West's perspectives or interests. Therefore, it is assumed in line that China is not capable of rational and pragmatic diplomacy. The atmosphere of zero-sum confrontation against Beijing pushed by the Trump administration made this perception worse. 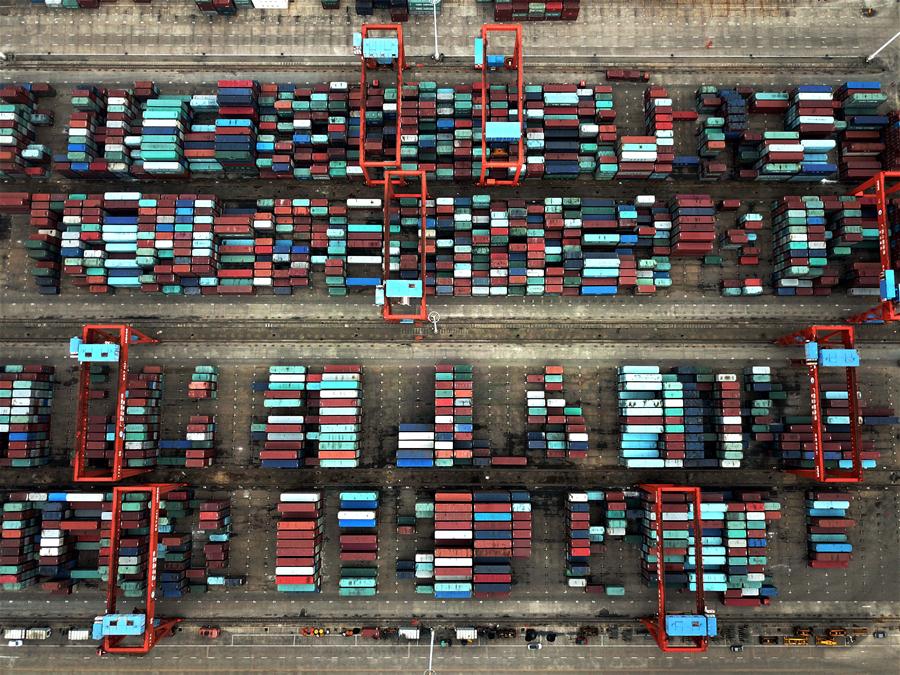 However, in reality, China places more emphasis on diplomacy and dialogue than confrontation. The completion of the RCEP, and more trade deals as set out below, is a testament to that.

While the Trump administration has weaponized tariffs, coercion and unilateralism to secure preferential trade benefits for itself, China has quietly engaged in a robust diplomatic effort to secure multilateral free trade and its role within it. Moreover, while the United States has amplified confrontational policies against China and espoused the rhetoric of "decoupling," China has avoided responding aggressively and locking itself into the Cold War paradigm. Instead of reacting, it has intensified its diplomacy and economic engagement with other countries.

The RCEP is an enormous step forwards for economic integration in Asia.

Although by far the largest and most significant, it is just one of the many trade agreements China has negotiated during the tenure of the Trump administration, including one with the Eurasian Economic Union (Russia, Belarus, Kazakhstan, Armenia, Kyrgyzstan), Cambodia, Mauritius, as well as upgrades in agreements with New Zealand, Pakistan, Singapore and a geographical indications agreement with the EU.

On a diplomatic level, these agreements matter because they uphold the norms of multilateral trade but more significantly, diminish American attempts to decouple China from the global economy.

China has in effect responded to the American challenge, not through confrontation as the media sensationalize it to be, but through deepening its integration with others and staking out its trade future.

The RCEP includes multiple U.S. allies; their agreement to the deal is an affirmation that China will remain an intrinsic economic partner for them and that the region will ultimately work and cooperate together.

While the White House preaches "decoupling," the RCEP is in fact the "coupling" of a geographic area into an economic bloc, meaning that it is not a zero-sum game. For example, commentators enjoy talking about the prospects of Chinese manufacturing shifting to Vietnam, but such a deal means that China gains access to Vietnam's market and vice versa, therefore the gains are mutually beneficial. Trump's policies, however, have ensured that America now sits outside of both major trading blocs in Asia (the RCEP and the TPP).

In this case, critics might want to question, who has really isolated itself in the end? And who has really lost on trade? Diplomacy and multilateralism ultimately triumphs above confrontation and Cold War politics, and China's careful approach has come out well in the end.