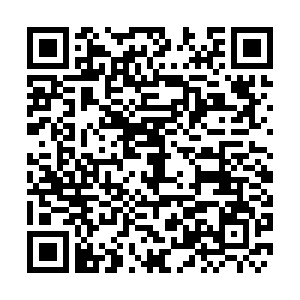 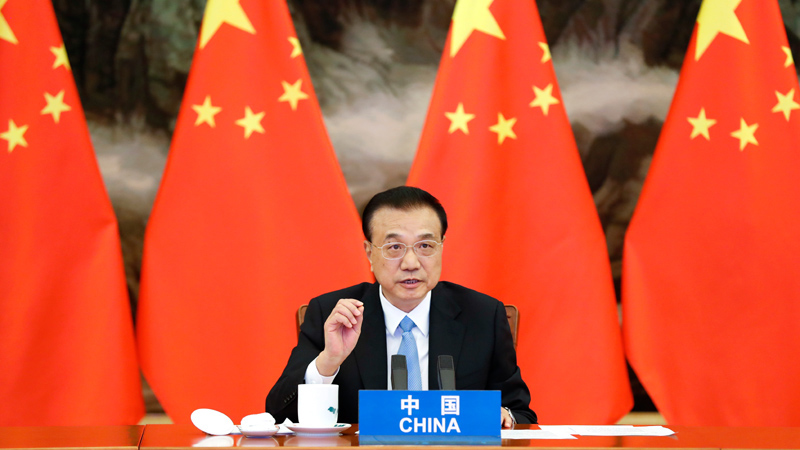 The signing of the Regional Comprehensive Economic Partnership (RCEP) is "a victory of multilateralism and free trade," Chinese Premier Li Keqiang said on Sunday while attending the fourth RCEP Summit via video link.

"The signing of the RCEP is not only a landmark achievement of East Asian regional cooperation but also a victory of multilateralism and free trade," Li said.

"This, in itself, is a good and viable diplomatic outreach that can meet the needs of many developing countries yearning for their own homegrown value chain and supply chain but are mostly constrained by the lack of technology know-how," said Ong Tee Keat, founding chairman of the Center for New Inclusive Asia Studies in Kuala Lumpur.

With the largest participating population in the world, the most diverse membership and the greatest development potential, the free trade bloc will definitely inject new impetus into regional development and prosperity and contribute to global economic recovery and growth, Premier Li said at the summit.

Li said after eight years of negotiations, the signing of the RCEP has brought light and hope to people amid the current grim international situation, showing that multilateralism and free trade remain the correct direction for the world economy and human progress.

It allows people to choose solidarity and cooperation when facing challenges, instead of resorting to conflict and confrontation, and to choose mutual assistance and support, rather than taking a "beggar-thy-neighbor" approach or a "wait-and-see" attitude, he said, adding that it shows the world that opening-up and cooperation are the only way to achieve mutually beneficial outcomes.