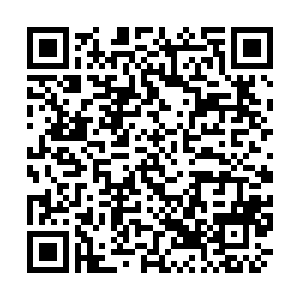 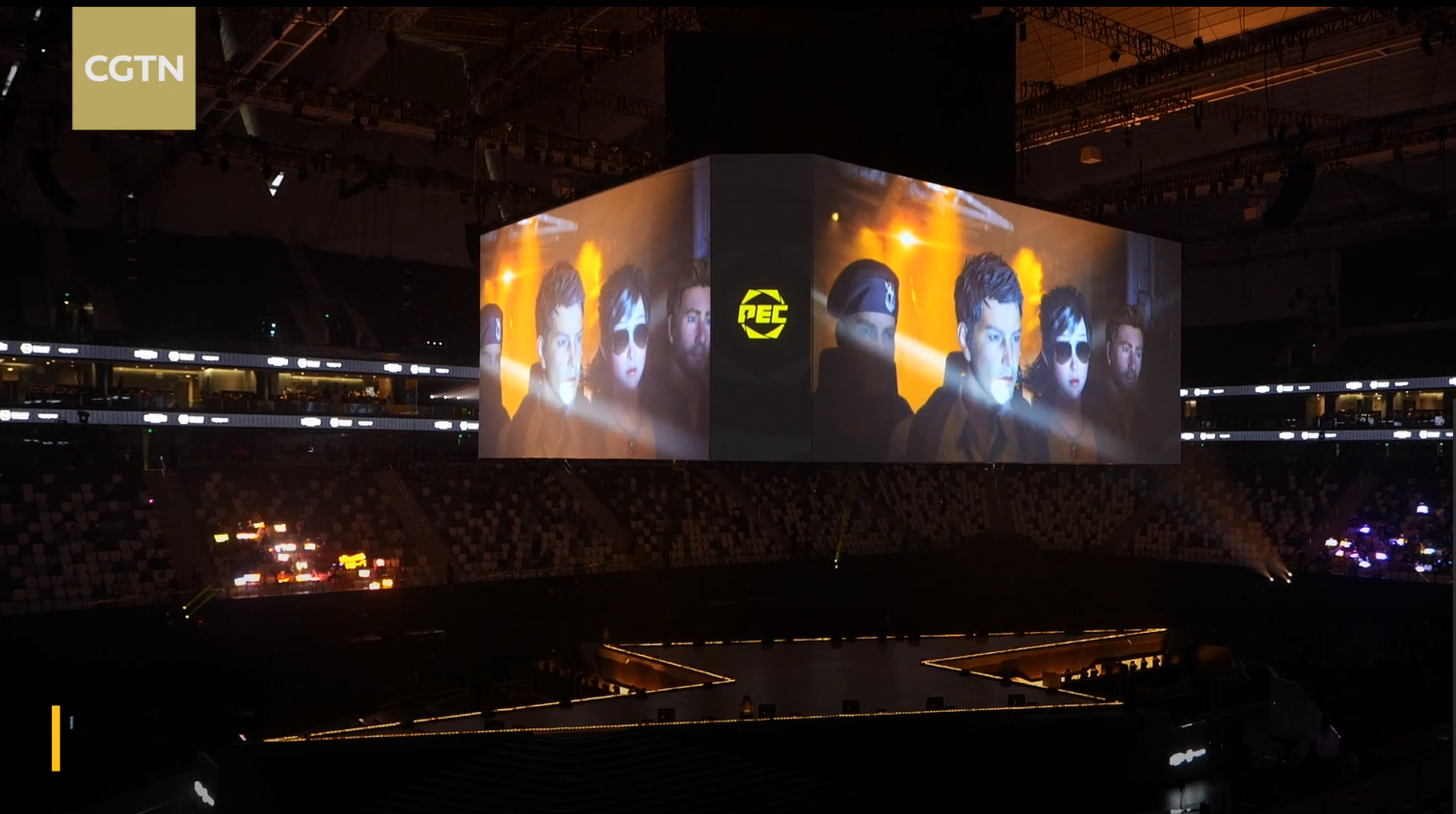 Fifteen e-sports teams from Asia, Europe and North and South America have gathered in Shanghai for the two-day Peace Elite Championship for a prize pool of 12 million RMB ($1.8 million).

The tournament is organized by the Chinese internet giant Tencent. The company has held several global esports events in China this year since the country brought COVID-19  under control. "I think this is very cool that... this is a hard time for the world, we are possible to compete on land, and have this amazing event amid all these great people and I hope that we'll show our best games here," said Sergey Pomerantsev from Ukraine-based esports team Natus Vincere. Like all players from overseas, Pomerantsev went through 14 days of quarantine in Shanghai prior to the tournament. 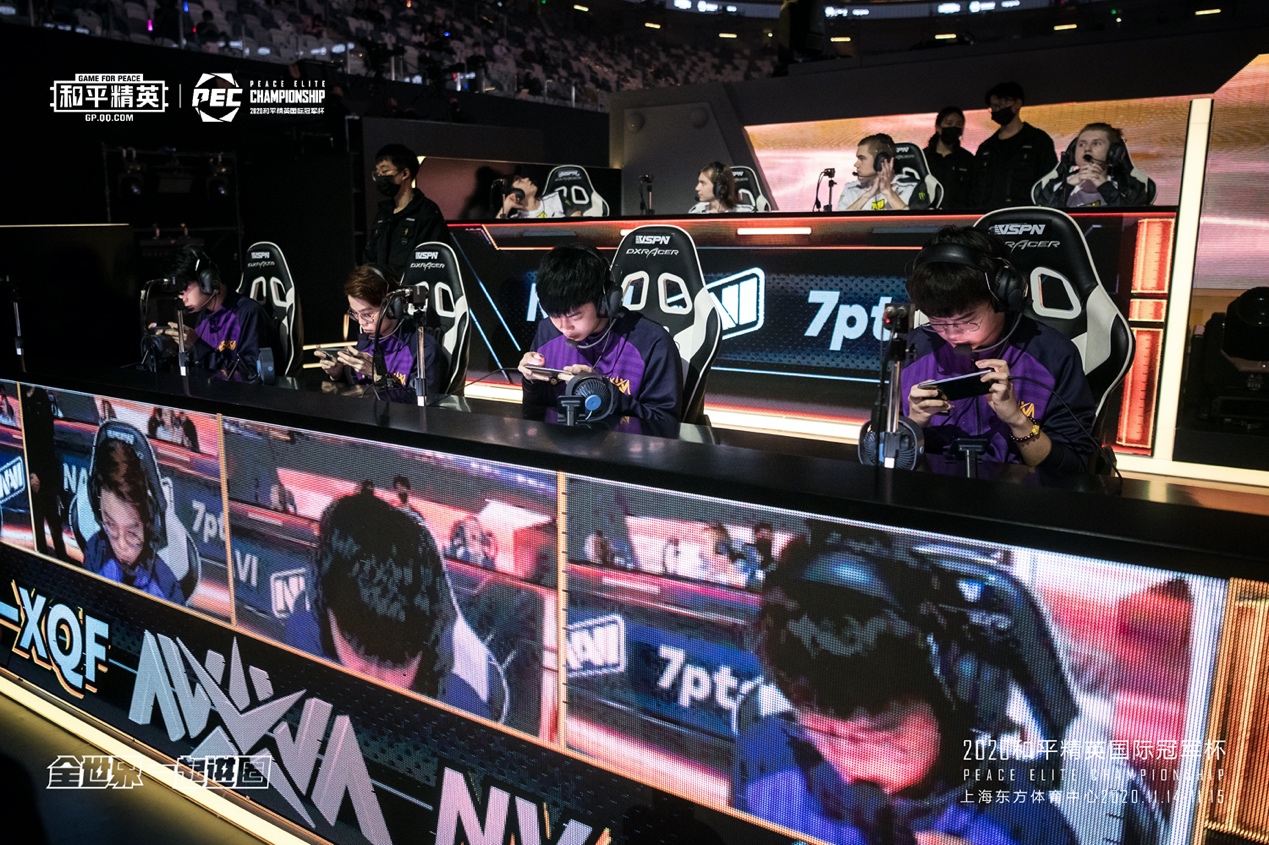 A view of action at the 2020 Peace Elite Championship in Shanghai, China. /Tencent

A view of action at the 2020 Peace Elite Championship in Shanghai, China. /Tencent

Mobile game "Game For Peace" has been one of the most popular mobile games worldwide, with more than 50 million daily active players in China. More and more companies are choosing to collaborate with mobile games as a part of their marketing campaigns. Game For Peace has collaborated with brands from B.Duck, Maserati, Tesla, and even institutions like the famed Metropolitan Museum of Art. The platform is now also being used for charity works. "This year we brought the Miao ethnic minority culture in Chongqing to the game. The reason why we did this is to use our platform to help Miao people's embroidery works and other farms produce get the exposure that they couldn't get in the past. This is part of the poverty alleviation work that we are exploring," said Liao Kan, marketing director of Tencent Interactive Entertainment Group and president of the Peace Elite League. 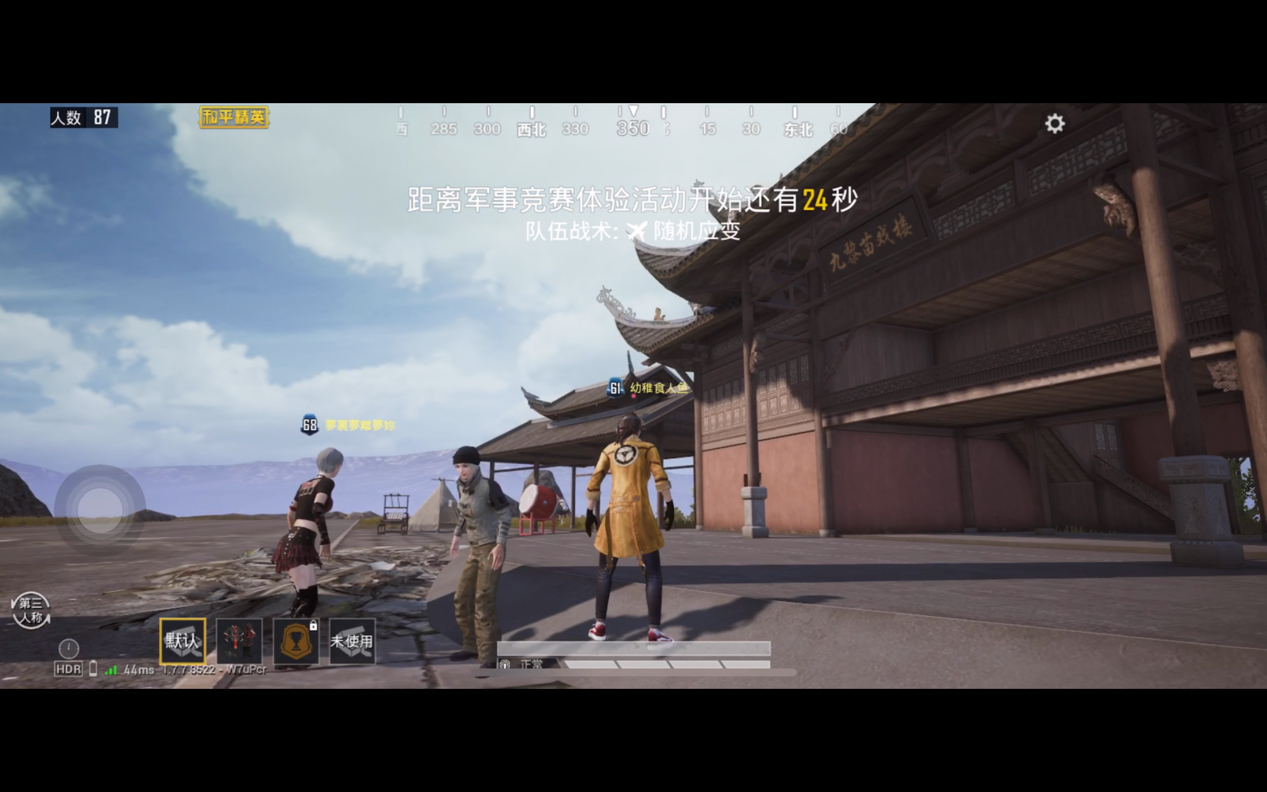 A Pengshui-related scene in "Game For Peace." /Tencent

A Pengshui-related scene in "Game For Peace." /Tencent

Pengshui County is located in the southwestern Chongqing Municipality of China. It's an important site for the Miao Minority, an ethnic group known for rich culture and handicrafts. The county was certified to have been lifted out of poverty earlier this year but the pandemic has made the local economy difficult again. Tencent Games is planning to move some of the offline gaming competition to Pengshui County in the future, so that tens of thousands of players will actually visit and make a big positive impact on the local economy.