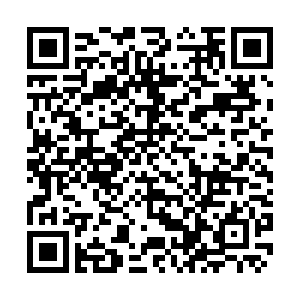 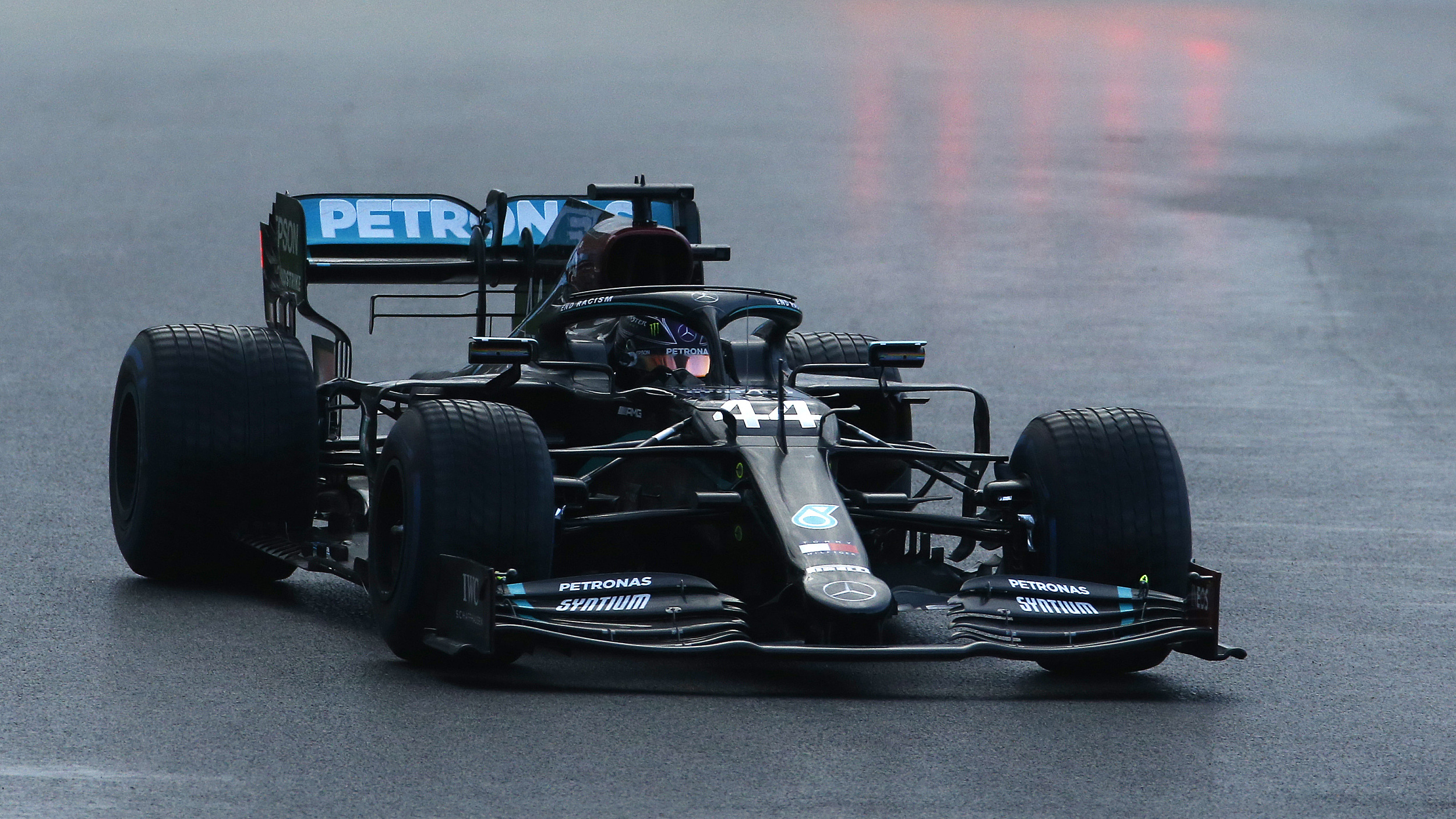 Lewis Hamilton of Great Britain and Mercedes during the qualifying match of the F1 Grand Prix of Turkey in Istanbul, Turkey, November 14, 2020. /CFP

Lewis Hamilton of Great Britain and Mercedes during the qualifying match of the F1 Grand Prix of Turkey in Istanbul, Turkey, November 14, 2020. /CFP

Lewis Hamilton described the Turkish Grand Prix track at Istanbul as "terrible" after his first qualifying flop of the year on Saturday as Racing Point's Lance Stroll, flourishing in the slippy conditions, secured the pole position.

Defending and six-time champion Hamilton, who bids to capture a record-equalling seventh world title in Sunday's race, was only sixth in qualifying with his teammate Valtteri Bottas in ninth.

The Finn is the only driver who can stop the Briton taking the title again, if he can outscore him by eight points or more, but like Hamilton he struggled in treacherous rainswept and low-grip conditions.

"The track feels terrible," said Hamilton. "It feels like driving on ice. For whatever reason, some people can get their tyres going, but ultimately, we're all struggling out there."

Asked by Sky Sports F1 if he was disappointed by his pace and form, after the prolonged red flag-interrupted session, Hamilton retorted: "Have you not been watching all weekend? I was 20th before this so this is an improvement."

Stroll's success in gaining his first pole, and Canada's first since Jacques Villeneuve at the 1997 European Grand Prix on his way to winning the title, ended Mercedes' run of 13 consecutive pole positions this season.

Stroll said it was "in my bones" to shine in severe wet and treacherous conditions after delivering the greatest moment of his career.