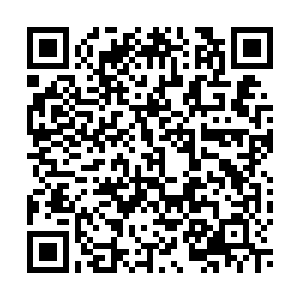 As Joe Biden edges closer to the White House, the Democrat is putting together a team of Cabinet secretaries and advisers that will help him shape U.S. policy at home and abroad – but it's not an easy task.

Personnel decisions are complicated by Donald Trump's continued refusal to concede electoral defeat, the uncertain consequences of the president's shake up of the defense department, the need to balance wings of the Democratic Party and the possibility of a Republican-controlled Senate that refuses to confirm Cabinet nominees. 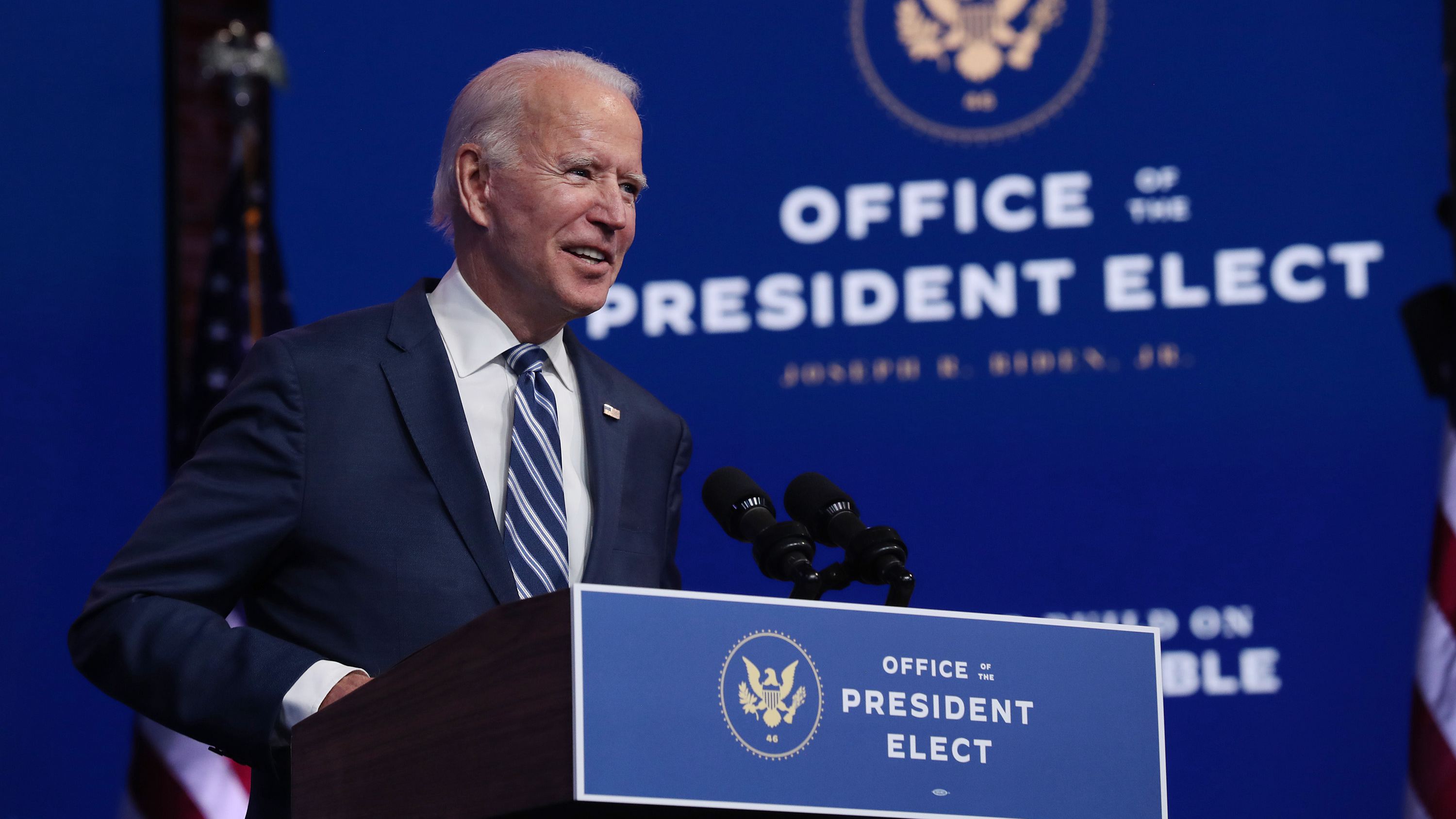 Progress has been made despite the obstacles, with Ron Klain picked as chief of staff, experts assigned to different departments to aid a smooth transition named – waiting for a letter of ascertainment certifying Biden's win before formally starting work – and speculation mounting over will take the plum roles in the new administration.

Biden, who is expected to name the most diverse Cabinet in U.S. history, has said that rebuilding relationships with allies will be a priority.

The names in the frame for key foreign policy roles – from former deputy secretary of state Tony Blinken and former top Pentagon official Michele Flournoy to former National Security Advisor Susan Rice and former CIA deputy director Avril Haines – suggests a return to Obama-era diplomacy is on the cards for the 46th president, who has extensive foreign policy experience himself as both a former vice president and chair of the Senate foreign relations committee.

Succeeding Mike Pompeo as the United States' top diplomat is a highly sought after role, and could be particularly important to Biden given that he's likely to focus on pressing domestic concerns in the early months of his presidency.

Whoever takes the job will be expected to reverse a series of Trump's decisions, in areas from climate change to Iran policy, lead a restoration of U.S. ties with allies and strengthen the country's role in multilateral institutions. 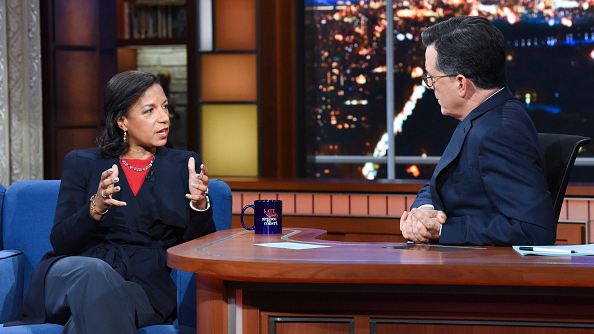 Rice, who was considered as Biden's running mate and served as Obama's national security adviser and UN ambassador, is often linked with the secretary of state role and her extensive experience is likely to appeal to the incoming Democratic president.

As with several potential Cabinet secretaries, confirmation could be a problem if the Republicans retain control of the Senate: she withdrew from consideration for the same role during Obama's second term, with Republicans attacking her for comments in the aftermath of the 2012 Benghazi attack which they claimed were misleading. 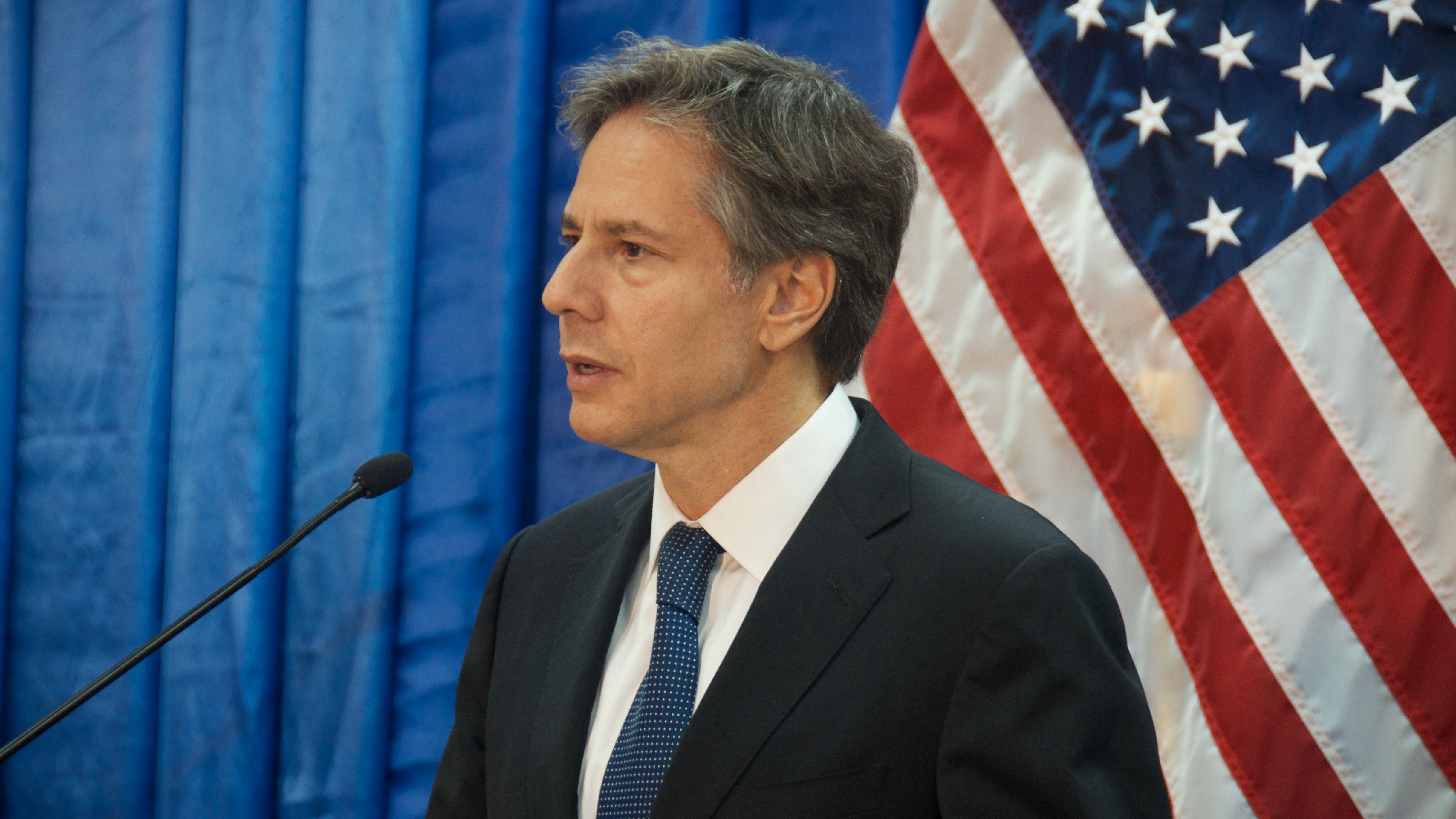 Blinken, a longtime Biden aide who has been the 77-year-old's top foreign policy adviser throughout his campaign, is widely expected to take up a post at either the State Department or as national security adviser.

Other names regularly linked to the post include Chris Coons, who took over Biden's Senate seat in Delaware when he became vice president, William Burns, a deputy secretary of state under Obama who served in the department for 33 years, and Chris Murphy, a member of the Senate Foreign Relations Committee.

The transition team for State is being led by Linda Thomas-Greenfield, who was the highest-ranking African American in the department when she quit in 2017.

The United States has had five white, male defense secretaries under Trump, and after his firing of Mark Esper last week there is uncertainty about his plans in the final two months in office. One possibility is a renewed attempt to bring troops home from Afghanistan, a campaign promise he has struggled to keep.

Biden wants spending priorities to change, and whoever takes the job will also have to consider how to deal with Trump's legacies like the Space Force as well as possible involvement in the rollout of a COVID-19 vaccine. 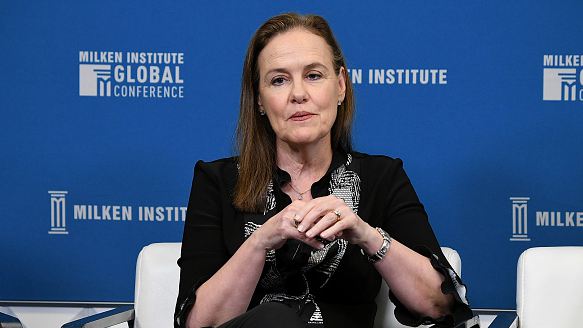 Fifteen members of Biden's 23-strong Pentagon transition team are female, and the former vice president is expected to name the first woman to run the department.

Flournoy was under-secretary of defense under Obama and is the favorite to take the job, but has encountered opposition from progressive Democrats over a perception she is too close to military contractors. The 59-year-old backs strong international cooperation and her reputation as a moderate could attract bipartisan Senate support. 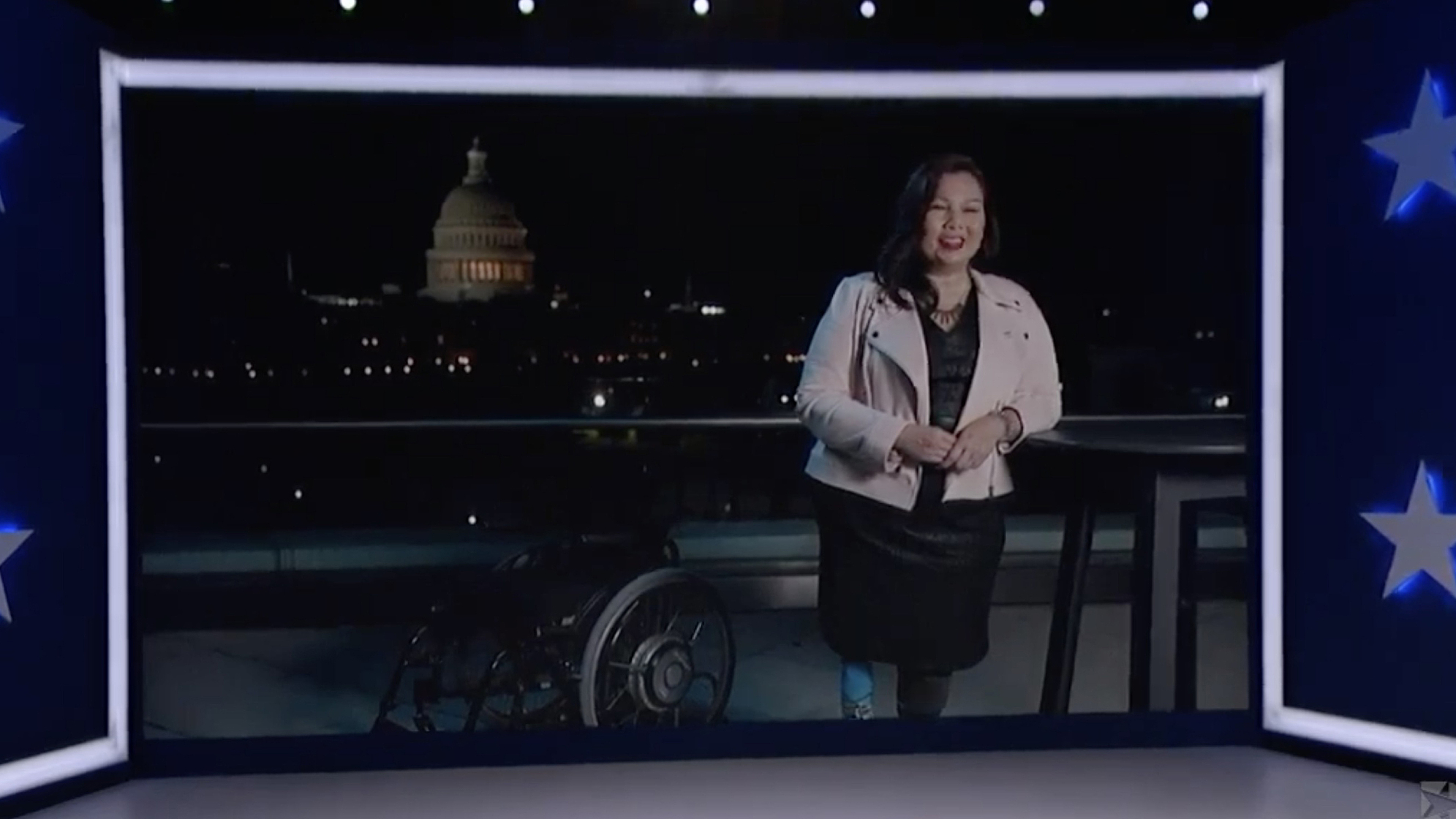 Defense is one of the many roles Jeh Johnson, Obama's secretary of homeland security, has been linked to. He would be the United States' first Black defense secretary.

Haines, who is leading the Biden national security transition team, has been linked with the director of national intelligence position as well as taking over at the CIA, a role Tom Donilon, a longtime Biden confidante who served as national security adviser under Obama, has also been connected to. 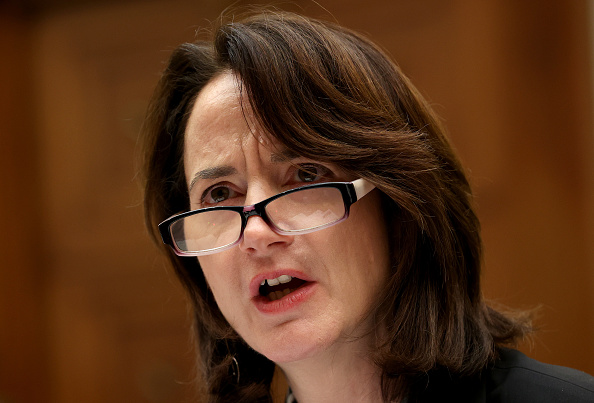 Jake Sullivan was Biden's national security adviser during the Obama administration and is likely to secure a central role in the new administration, but has advised on domestic policy during the campaign.

U.S. ambassador to the United Nations could go to Pete Buttigieg, the contender for the Democratic nomination who became a key surrogate for Biden, but Wendy Sherman, who helped lead nuclear negotiations with Iran during the Obama administration, has also been heavily linked. 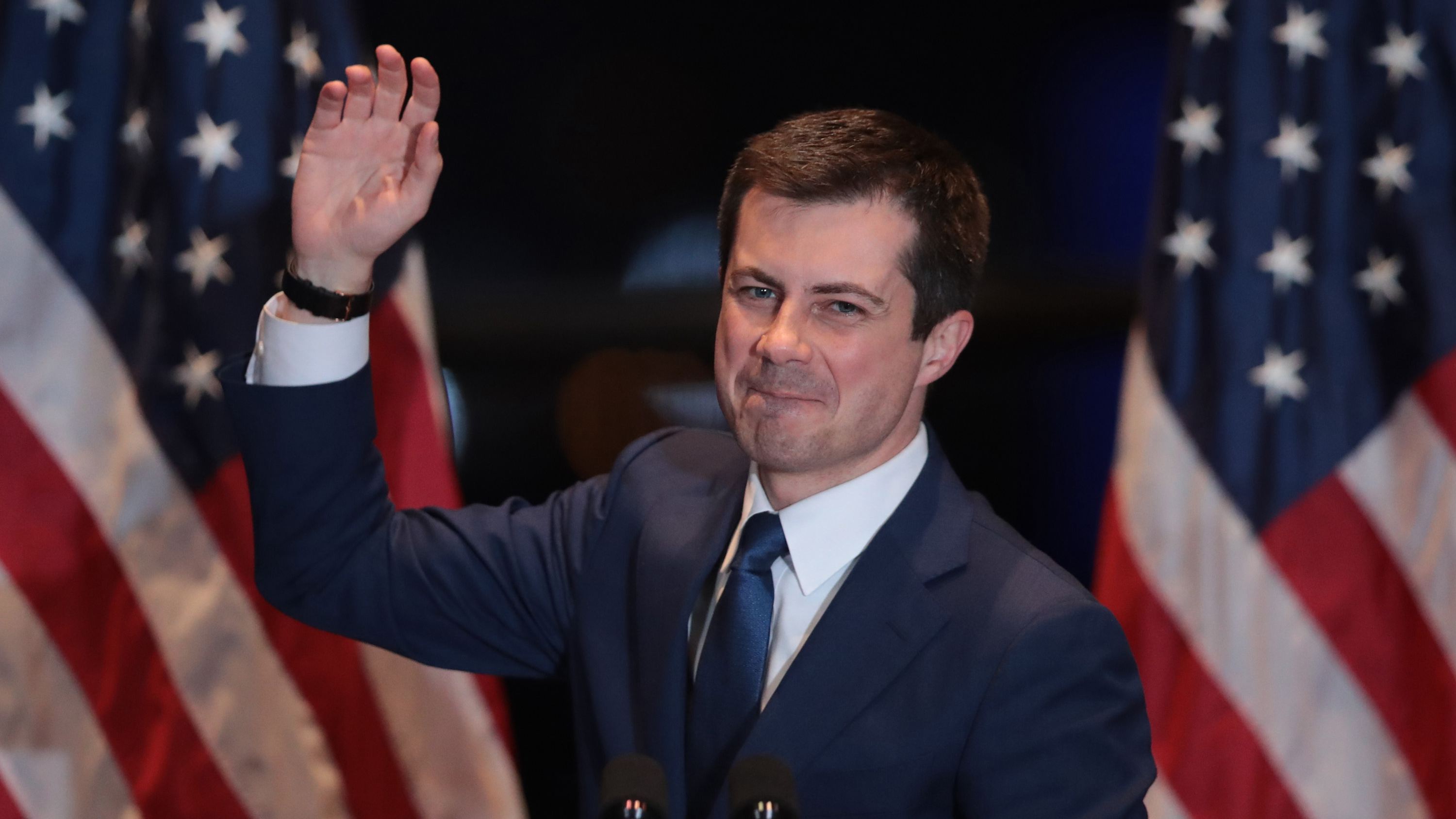 Another Cabinet-level position, U.S. trade representative, may go to Jimmy Gomez, a representative from California, or Nelson Cunningham, who was the Senate Finance Committee's general counsel when Biden served as its chairman.