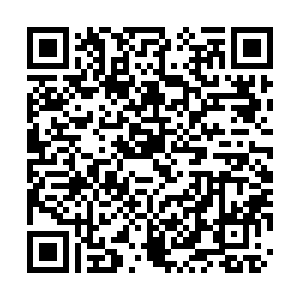 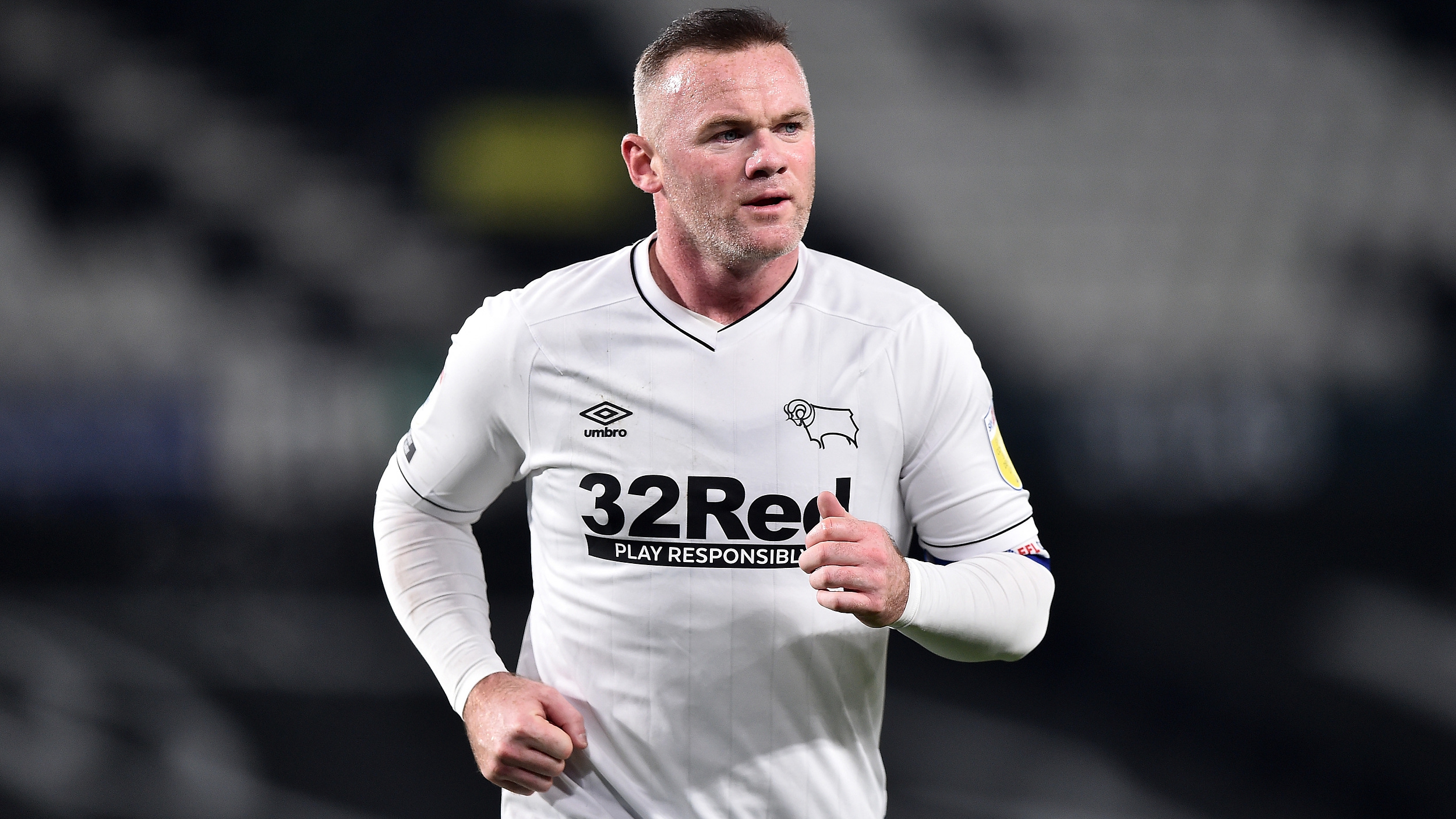 Wayne Rooney has inched closer to his ambition of becoming a full-time manager after Derby County parted company with Phillip Cocu by mutual agreement on Saturday.

The former England striker was given the interim coaching role along with Liam Rosenior, who was appointed specialist first-team coach last summer, as Cocu's whole backroom staff left Derby after a poor run of results.

Cocu took charge of Derby in July 2019 after the departure of Frank Lampard to Chelsea, but the Dutchman managed only one win and six points from his team's opening 11 games. Now they are rooted to the bottom of the Championship table, and the club board had no choice but to act.

"Derby County wishes to thank Phillip, Chris and Twan for their hard work and dedication over the last 16 months and wish them every success in their future careers. The club will provide further updates when appropriate and will be making no further comment in the meantime," read a statement. 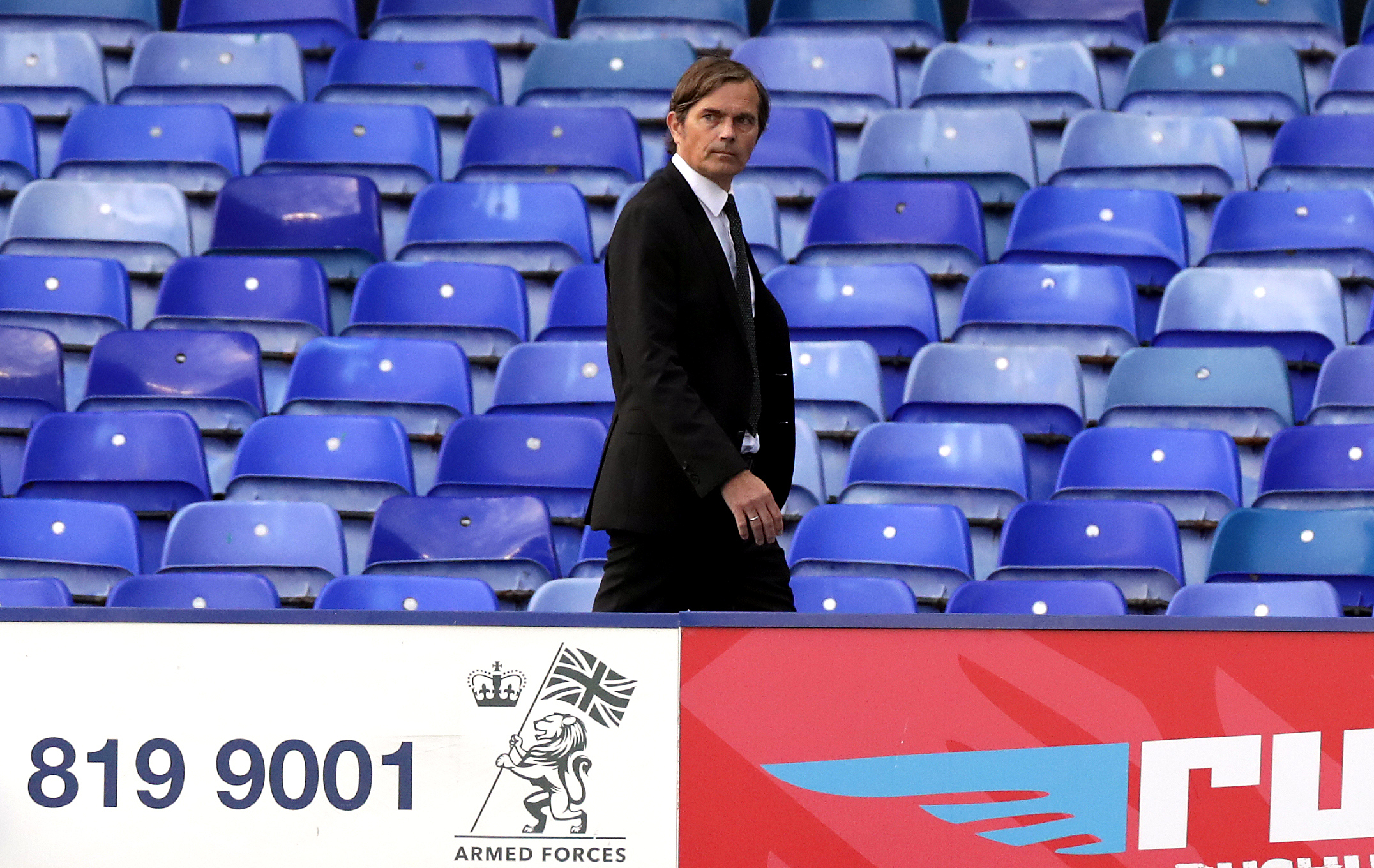 Former Barcelona and Holland midfielder Cocu has left Derby "by mutual consent" along with his backroom staff. /CFP

Former Barcelona and Holland midfielder Cocu has left Derby "by mutual consent" along with his backroom staff. /CFP

Later in the day, Cocu posted a farewell message on Instagram: "I would like to take this opportunity to thank everyone at the club including the board, staff and all of the players for their fantastic support for me since arriving at Pride Park. Although this season has not gone as we all would have liked on the pitch I believe passionately in the project that we started to build."

Current Derby captain Rooney reacted the latest development by saying "I am sorry that Phillip and his staff have left the club and want to thank him personally for all his help and encouragement as part of his coaching staff."

"The most important thing now is to stabilize the club and start moving up the table. I have been asked to be part of the coaching staff to help the team's preparations for next Saturday's vital match against Bristol City. The coaches and I will speak with the players on Monday," he added.

It's worth noting that Rooney hasn't obtained his coaching badge yet, so Rosenior will be in the dug-out serving as the interim manager. 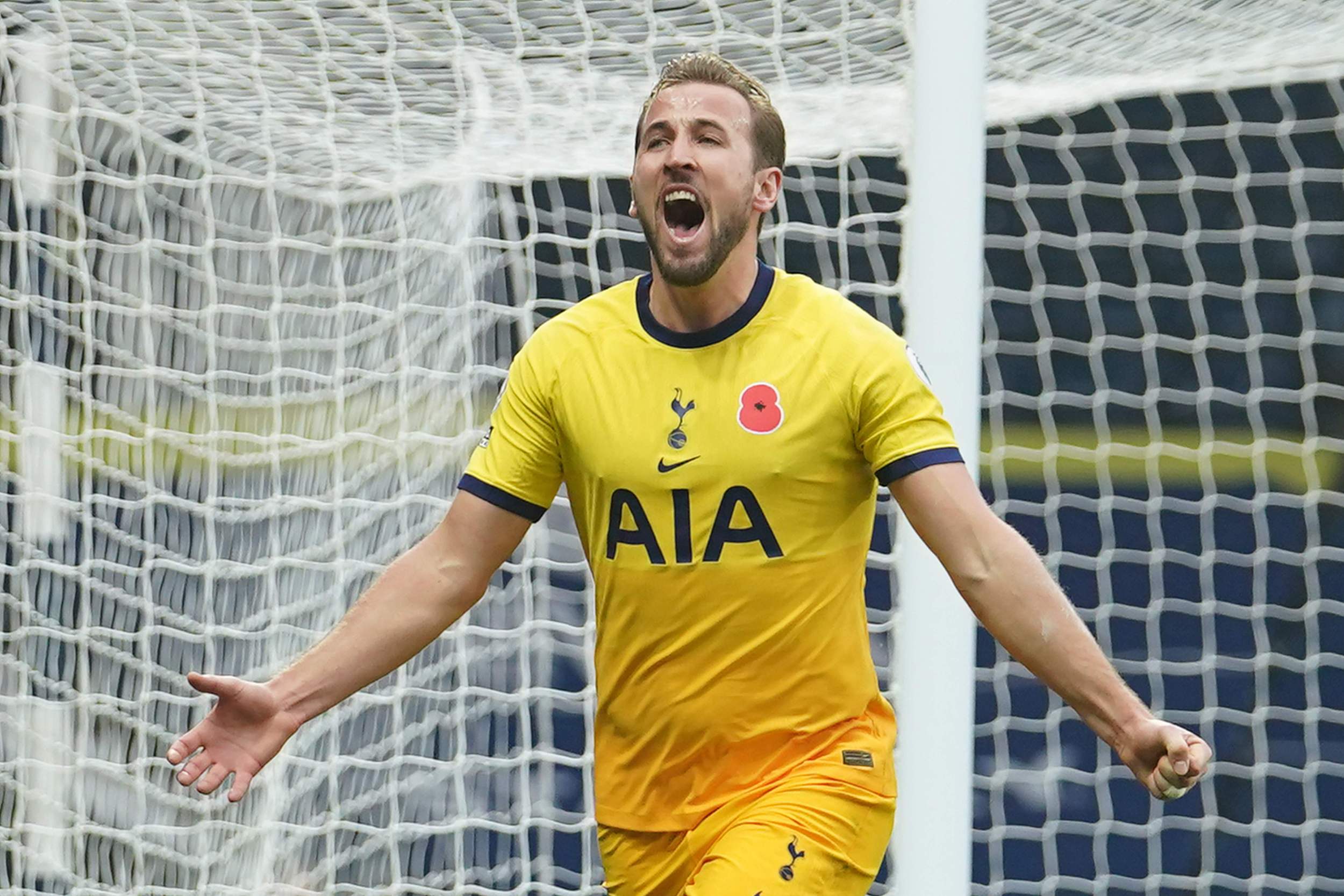 Kane has been in scintillating form at club level, scoring 13 in 14 outings for Spurs across all competitions. /CFP

Kane has been in scintillating form at club level, scoring 13 in 14 outings for Spurs across all competitions. /CFP

Kane has netted 32 goals in 49 games for the Three Lions, with Rooney currently leading the way on 53.

"In terms of what is possible, the goal-scoring record is the really interesting one because his strike rate for us is phenomenal and he has time on his side to chase Wayne Rooney's record which would be a remarkable feat," said Southgate ahead of their clash with Belgium.

"I know from his perspective, while the personal achievement is something he is driven towards, it is the team achievement. He is so focused on the team having success and he would want to look back over the next few years at the team achieving," he added.