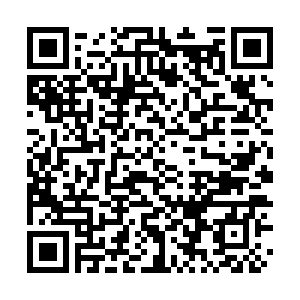 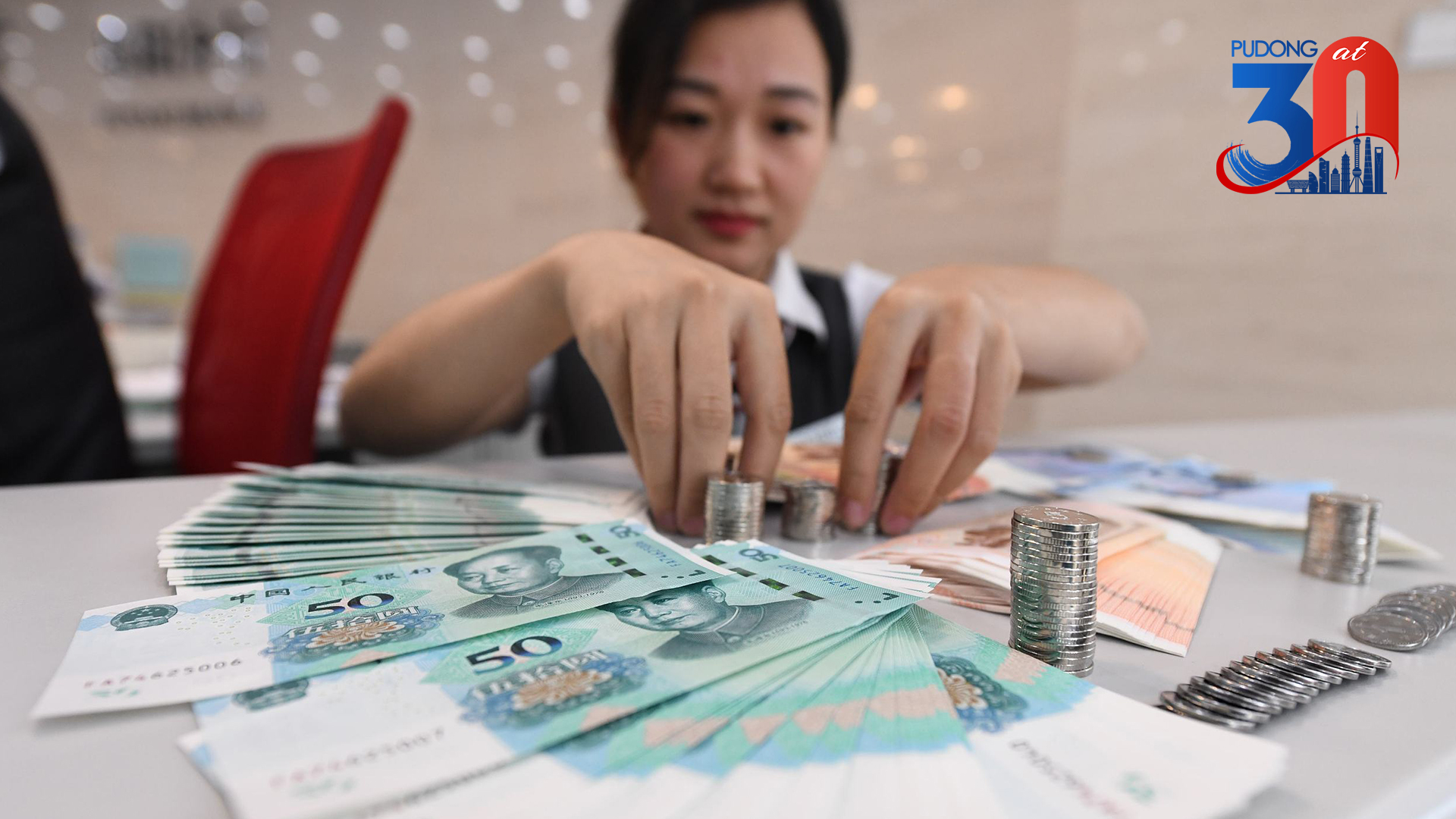 As an international financial center, Shanghai is a pioneer of China's financial reform and opening-up. With more businesses coming into the city, the call for a further advancement in the free exchange of the renminbi (RMB) is rising amid the 30th anniversary of the opening-up of Pudong.

China's currency RMB is convertible for trade purposes under the current account, but it is not freely convertible under the capital account, which covers portfolio investment and borrowing.

Some say the RMB's status and exports and imports volume are not proportionate, and doing businesses would have additional costs because of the non-convertibility of the RMB. The financial hub Shanghai, especially, should do more in this respect.

'It needs a process'

Officials and experts say it takes time and preparation for the country to achieve the full convertibility of the RMB.

Zhou Xiaochuan, former governor of the People's Bank of China (PBOC), and president of China Society for Finance and Banking, said the further internationalization of the RMB should weigh the pros and cons to increase the free use of the RMB, and minimize capital account controls to the greatest extent, which involves research, way of thinking, policy system changes and emergency preparedness.

Further convertibility under capital account does not mean 100 percent liberalization, given that all countries have anti-money laundering and anti-terrorism requirements, and many financial transactions and forms of remittance are subject to restrictions, said Zhou at the 2020 Financial Street Forum in October.

The ultimate goal of the internationalization of the renminbi (RMB) is to achieve convertibility, but it needs a process. China has held on to the reform principle of "testing each step before taking it" to achieve success through trials instead of turning back after failure, Qu Qiang, assistant director of the International Monetary Institute at Renmin University of China, told CGTN.

"We can't follow the old path that many developing countries have taken but failed. We can't let go at once without restraint and management, especially when our market system and financial supervision system are not mature, which is irresponsible for China itself as well as the international capital market," Qu said. 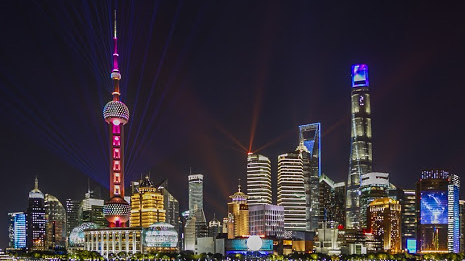 The night skyline from the Bund in Shanghai, east China, November 5, 2019. /Xinhua

The night skyline from the Bund in Shanghai, east China, November 5, 2019. /Xinhua

PBOC governor Yi Gang said at the Lujiazui Forum in June that Shanghai should take the lead in the unrestricted use and the free exchange of the RMB, in a bid to realize the goal of building the city into a demonstration center of high-quality business environment.

Shanghai is becoming a risk management center for RMB assets. Investors who invest in RMB assets will carry out continuous risk diversification and management. The various elements of risk management in Shanghai are gradually improving, Yi said.

As long as the regulatory requirements on anti-money laundering, anti-terrorist financing, and anti-tax evasion are met, the funds required for normal trade and investment can freely flow in and out of the city, Yi added.

Qu said Shanghai can be a template in this regard. "Shanghai is a city that sees relatively a high international usage of the RMB in terms of finance, trade as well as foreign exchange, and global financial institutions that have a close connection with China all have branches in the city. It would be easier for the rest of the country to practice the trail after learning from the experience of Shanghai."

Jimmy Zhu, chief strategist at Fullerton Research, said the current situation is conducive to promoting the internationalization of the RMB as China has done a good job in regards to pandemic control.

The free exchange of the RMB was hindered by Fed rate hikes and the China-U.S. trade tension in recent years. But currently, it is favorable for China to push for the internationalization of the RMB as it has achieved good results in the pandemic control and prevention, Zhu said.

Capital market pricing is paying more attention to the factors related to the pandemic, so RMB assets are seeing high demand from foreign investors, compared with other assets. The internationalization of the RMB is expected to see major progress in the next two to three years, Zhu said.

Experts say challenges remain in terms of the level of openness, the scope and the depth, and the replication of experience is also not easy.

Shanghai is a major city to conduct a pilot reform on the free exchange of the RMB, but if it can be replicated throughout the country remains a question.

"The factor of people should be considered. We should consider whether there are professionals to establish the related laws and regulations on foreign exchange and RMB circulation, or to implement relevant operational details, which requires a process. Whether other regions can do it well is still a question," Qu said.

In addition, we should also notice that the central government launched preferential taxation and international trade policies for Shanghai in a particular way. It should be considered whether these policies can be applied to other places, which would require a new top-level design, Qu said.

The two-side convertibility is also a goal to be achieved in the future.

Currently, China is paying more attention to the "bring in" of the foreign capital, so the "going out" of the RMB should also be strengthened to achieve two-side convertibility, Zhu said.

We can see efforts made in realizing the convertibility of the RMB under the capital account, to bring in more foreign capital. So, the next step, the "going out" of China's capital should be launched as soon as possible to achieve an equivalence, Qu said.

In addition, continued efforts should be made to diversify assets. There are quota restrictions on QFII and QDII, and the assets that can be invested are relatively limited, which are mainly bellwether stock and blue chips, compared with those in other developed markets, Zhu said.

More areas are expected to be opened. For example, the country said in its 14th Five Year Plan that investment in technology and innovation are encouraged. Also the improvement in high-end manufacturing will benefit the RMB internationalization process, Zhu said.

"Actually, the situation is much better than decades ago, especially the prediction of the central parity rates of the RMB against other major currencies," Zhu added.