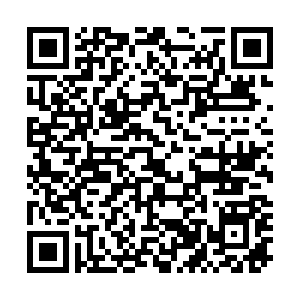 An article written by President Xi Jinping emphasizing the importance of law-based governance in Chinese society will be published on Monday.

The article by Xi, also general secretary of the Communist Party of China Central Committee, will be published in the 22nd issue of the Qiushi Journal, a flagship magazine of the CPC.

Law-based governance – governing the country in accordance with the law – is fundamental for China to modernize its governance system and capacity, Xi said, citing the communique from the fourth plenary session of the 19th CPC Central Committee from last year.

Xi made the remarks during a meeting of the Commission for Overall Law-based Governance of the CPC Central Committee on February 5, when China was battling the coronavirus pandemic.

In the newly disclosed content in Monday's article, Xi asks CPC members and officials to advance overall law-based governance and to protect people's rights and interests in accordance with the law.

Last month, the CPC Central Committee laid out a roadmap for China's "new journey to fully building a modern socialist country and marching toward the second centenary goal." By 2049, the centenary of the People's Republic of China, the country will build itself a "modern" socialist country that is prosperous, strong, democratic, culturally advanced and harmonious.

"Comprehensively promoting law-based governance" and "comprehensively strengthening the CPC discipline" serve as key strategies for China to build itself a modernized economy, according to the blueprint for the 2021-2025, also known as the 14th Five-Year Plan.