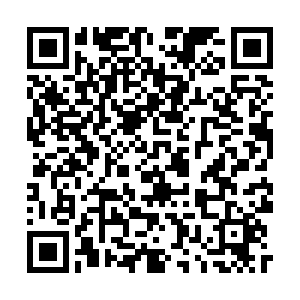 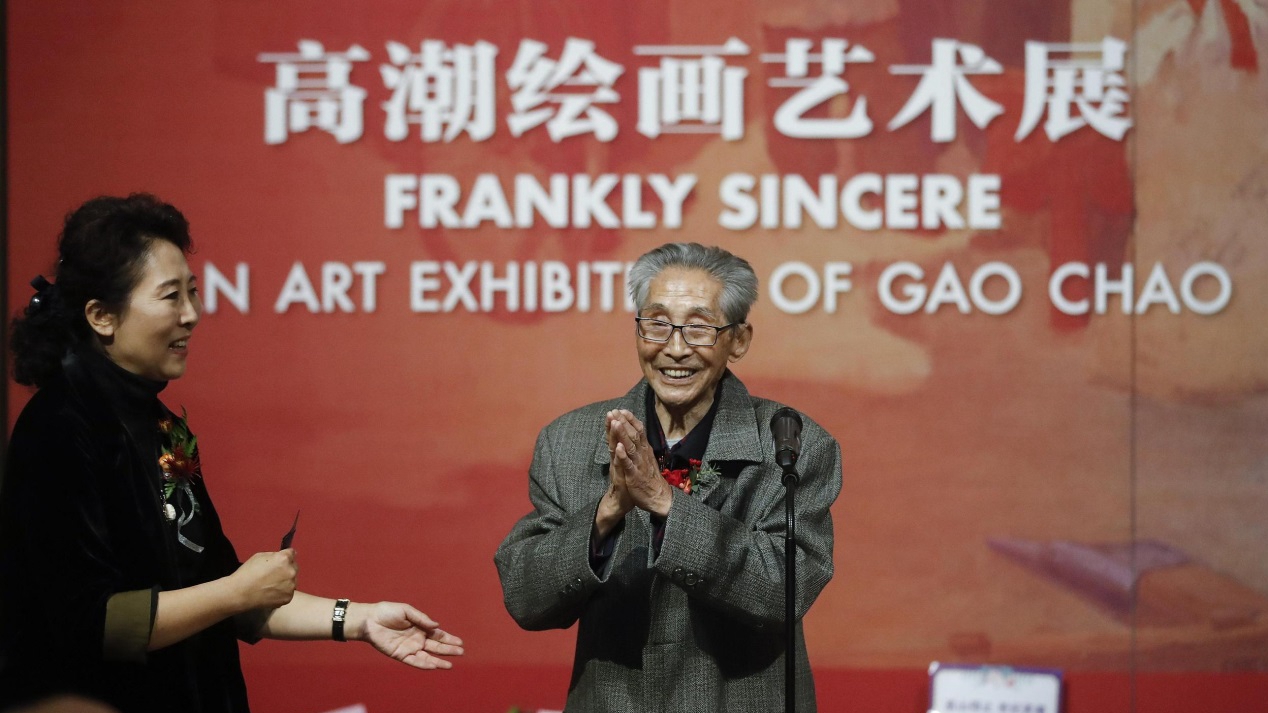 Chinese painter Gao Chao is being honored at the National Art Museum of China with a solo exhibition. The 93-year-old artist is known for his meticulous touches depicting China's countryside and its people.

He's often referred to as the Chinese Pieter Bruegel, whose paintings captured the beauty of the Dutch countryside and the lives of ordinary people.

He said greatest inspirations are always grounded in real life.

"I was born and raised in the countryside, and when I saw something interesting I would just capture it with my paint brush. It just happens naturally," he said at a press conference at NAMOC.

According to Gao's daughter, Gao Wenyi, his work focuses on the overall atmosphere and simultaneously pays close attention to the expressiveness of color and light, while depicting fine details in a vivid way. 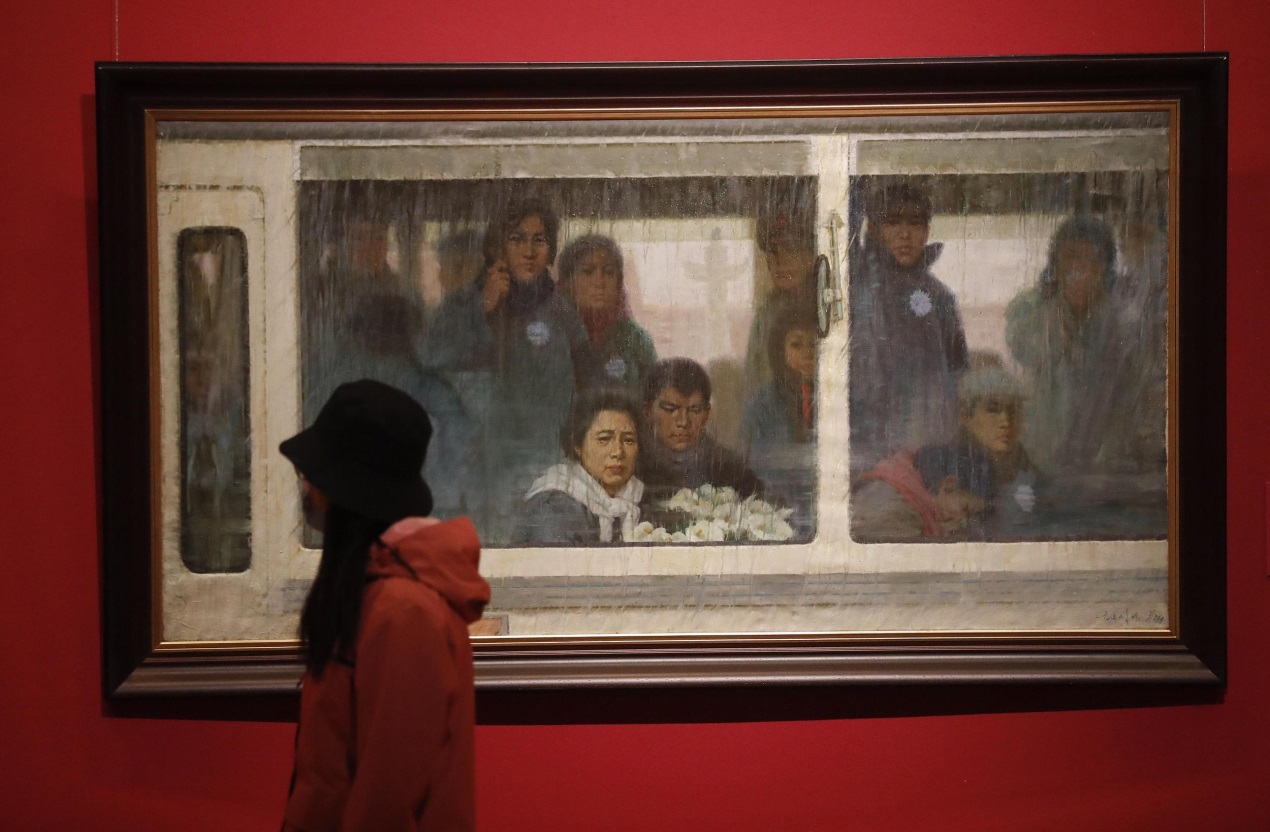 200 artworks by Gao Chao on display at the National Art Museum of China. /CFP

200 artworks by Gao Chao on display at the National Art Museum of China. /CFP

"His landscapes reflect his genuine feelings about rural life. And it shows his optimism about life. Villages in his paintings are affluent, joyous and lively, while the natural scenery beautiful, lyrical and full of rustic charm," she told CGTN.

The exhibition also saw 30 of Gao's works being donated to the National Art Museum of China.

"My father, along with his peers, formed the pillar of China's art scene. This exhibition not only honors my father but also the artists who have painted China in changes, and contributed to art education in the country," Gao Wenyi added.

"Frankly Sincere: An art exhibition of Gao Chao" runs till Sunday at the National Art Museum of China.

(Cover: Artist Gao Chao gave a speech at the opening ceremony at his exhibition. /CFP)