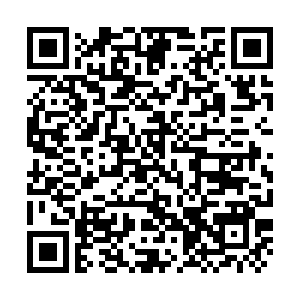 A wild crocodile, first seen with a motorcycle tire stuck around its neck in 2016, was spotted again on the Palu River in Indonesia's Central Sulawesi Province Thursday. 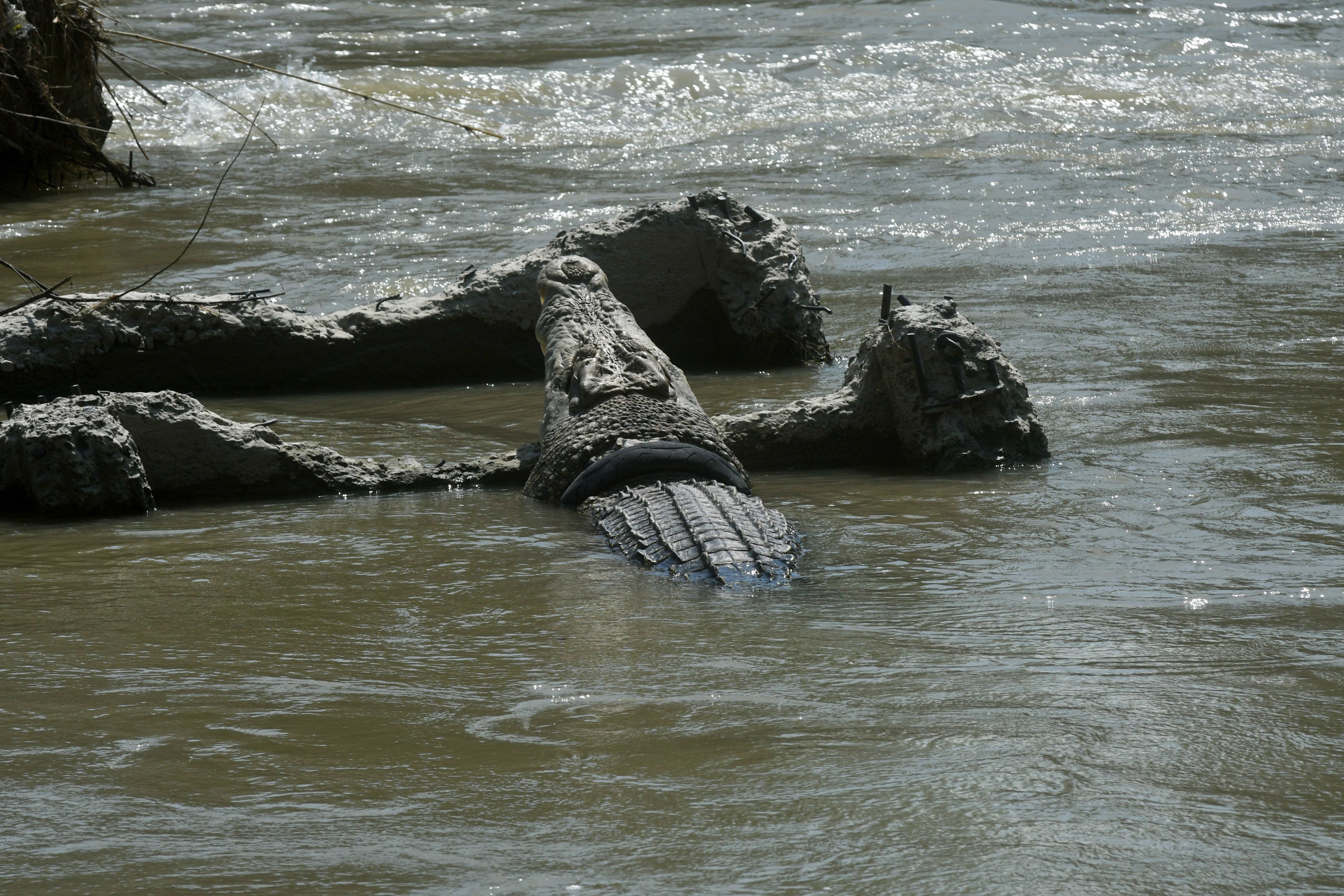 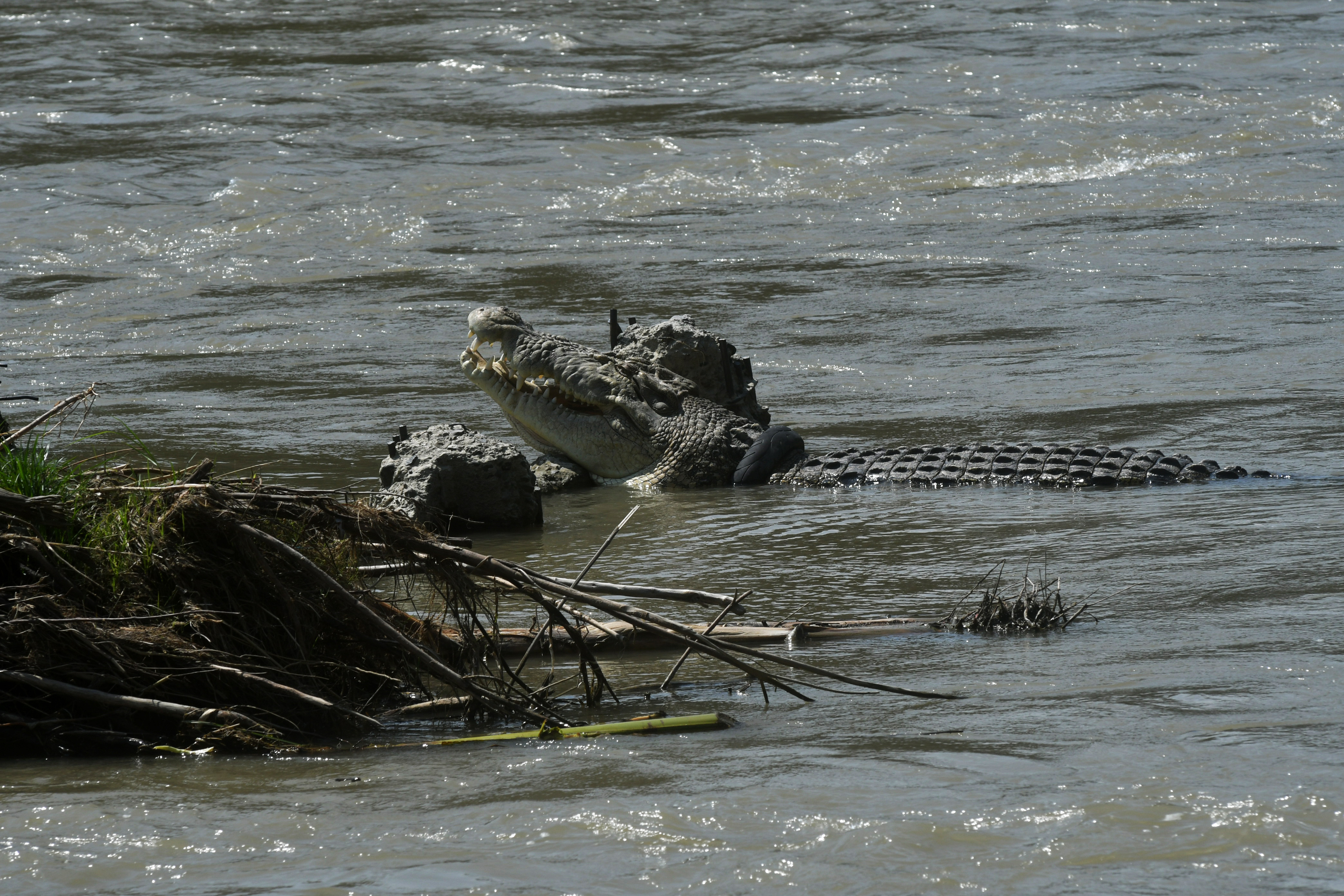 Despite the international attention and the involvement of several celebrity wildlife experts, the Siamese crocodile has not been saved yet.

Earlier this year, the Indonesian government offered a reward for anyone who could free the giant reptile, but it was canceled as no one volunteered for the task.

Conservationists are increasingly worried that the tire will strangle the crocodile, as the reptile was once spotted gasping for air.