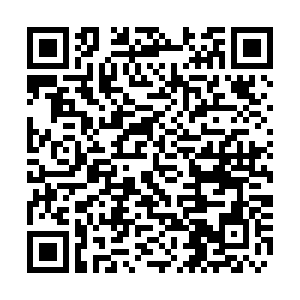 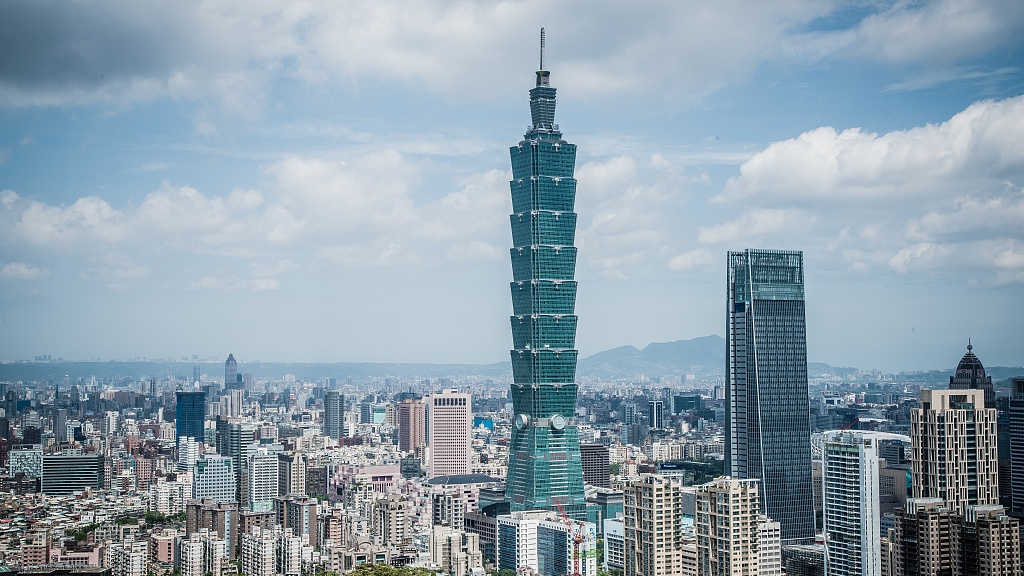 Editor's note: The article was first published by Global Times on November 16, 2020. It does not necessarily reflect the views of CGTN.

For the stubborn secessionists and their funders, the mainland will take strict measures to bring them to justice in accordance with the Anti-Secession Law, the Criminal Law and the Secession Crimes of the National Security Law. They will be held accountable for life. We highly support the formulation of the list.

Taiwan secessionist forces have become increasingly rampant in the past few years. They have continuously incited populist sentiments and colluded with external forces to step up promoting Taiwan secession. Some forces even tried to manipulate a "constitutional amendment," "constitution" and "referendum" in an attempt to promote the "legal basis for Taiwan independence." All these have become a blatant challenge to the mainland's bottom line of safeguarding national sovereignty and territorial integrity.

Formulating the blacklist is an important move to combat and contain Taiwan secessionist forces, and a clear declaration that the mainland will never tolerate secession. The world has long known the egregious acts of Su Tseng-chang and his like. Their recent trick of a "constitutional amendment" to seek "independence" has been seen through. The list is a solemn warning to stubborn Taiwan secessionists and their funders.

In addition to the Anti-Secession Law, the Criminal Law and the National Security Law also contain clauses about the crime of secession. These "stubborn Taiwan secessionists" are now at the very front line to commit this serious crime. The blacklist would be a huge deterrent to this group, it is by no means an empty threat. In particular, these Taiwan secessionists will be held accountable for the rest of their lives under the laws, which means that they cannot find a permanent shield for their crime, with the nightmare of being punished chasing them their whole life.

Those on the list will be punished in accordance with the laws and may face criminal prosecution. That means they will no longer be able to set foot in Hong Kong, Macao and the Chinese mainland, and it will also be very dangerous for them to travel to other countries and regions. In short, this list will be a Sword of Damocles hanging over their heads for a long time to come, and they will never know when it will come down.

The "Taiwan secessionists" and their sponsors and other major supporters should not take any chances, thinking that they will be able to do whatever they want across the Taiwan Straits with the protection of some countries. But looking ahead, the Straits is very shallow that could not stop the righteous punishment from the mainland. Their fate is full of uncertainty. As the saying goes, "Today you are having fun, but tomorrow you might be done."

Taiwan secessionist forces need to behave so as to avoid being included in the list. Those who have already entered the list should offset their guilt by committing good deeds so as to master the initiative of their fate. They should better look at history and see the ending of traitors. The Chinese mainland can uphold the justice of history. As the ancient Chinese saying goes, the net of Heaven has large meshes, but it lets nothing through. This is not only a declaration, but the true fate of traitors.

Of course, the wanted list targets only a few who are guilty of the heinous crimes and the financiers behind them, not those who they have incited. The legitimate rights of the majority of Taiwan people will be assured. This is one of the principles when the mainland deals with the Taiwan question with whatever means.

History will show that the Taiwan secessionist forces will be severely punished. They will eventually face the law. China will never allow its island of Taiwan to be separated from the country. Those extremists who commit crimes to their country and people will pay the price, sooner or later.