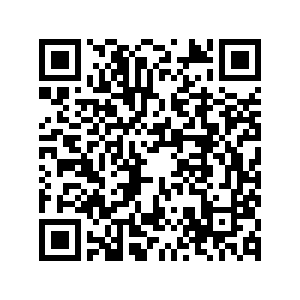 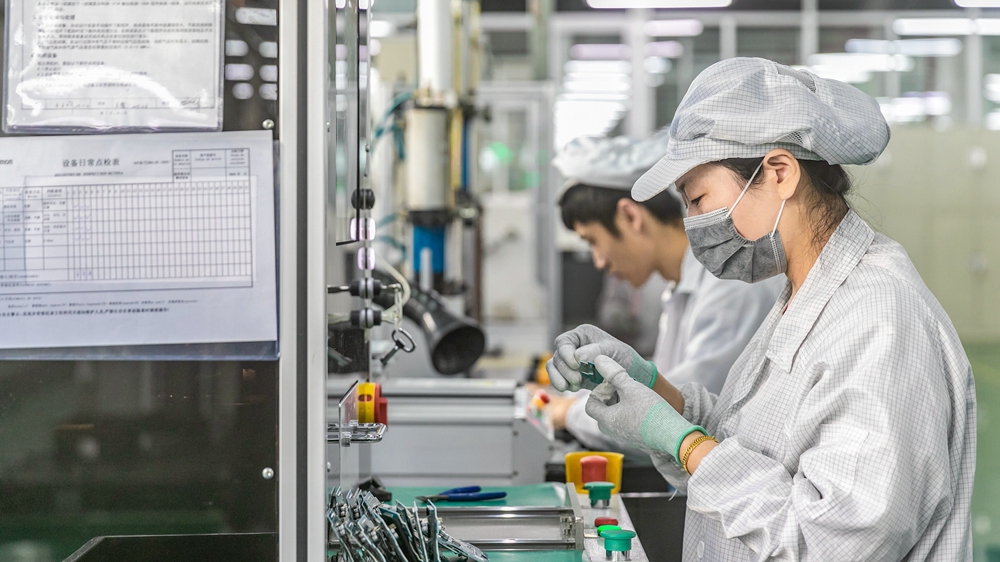 Foreign direct investment (FDI) into the Chinese mainland, in actual use, expanded 18.4 percent year on year to $11.8 billion in October, the Ministry of Commerce said on Monday.

This marked the seventh consecutive month for the country to witness positive growth in FDI.

During the same period, foreign capital in the service industry was about 625.8 billion yuan (about $950 billion), an increase of 16.2 percent year on year, accounting for 78.2 percent of the country's total use of foreign capital, while that in the high-tech service sector increased 27.8 percent.