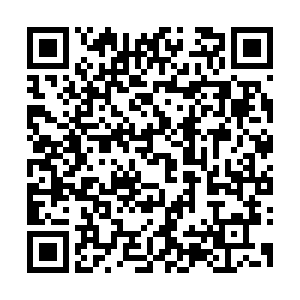 The Chinese Ministry of Commerce (MOFCOM) on Monday urged the United States to correctly view China's military-civilian integration policy and stop the "unreasonable suppression" of specific Chinese companies on the pretext of national security.

"China urges the U.S. to stop its unreasonable suppression of Chinese companies and provide a fair, just and non-discriminatory environment for Chinese enterprises to operate in the United States," MOFCOM said in a statement on its website.

"The U.S. administration disregarding facts and determining the relevant Chinese enterprises are military-controlled enterprises is lacking in basis and does not conform to legal principles," the ministry said.

"The essence of China-U.S. economic cooperation is mutual benefits and win-win results," the statement read, adding that "China's capital market in recent years has been increasingly favored by investors worldwide, including the United States, which reflects the confidence of global investors in the Chinese economy and the recognition of its capital market's deepening reform and opening-up."

Some people in the U.S. often use so-called "national security" as an excuse to artificially impede U.S. investors' entry into the Chinese market, or even politicize them, which is "not in line with economic laws and will only cause companies to miss market opportunities and harm the interests of investors," the ministry added.

Chinese enterprises have always adhered to operating in compliance with laws and regulations, and will continue to conduct mutually beneficial cooperation with other countries on the basis of respect for market rules and relevant laws, the MOFCOM said.