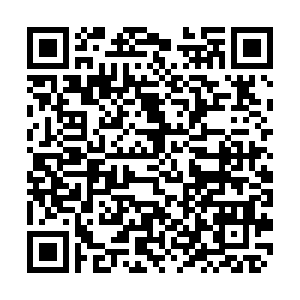 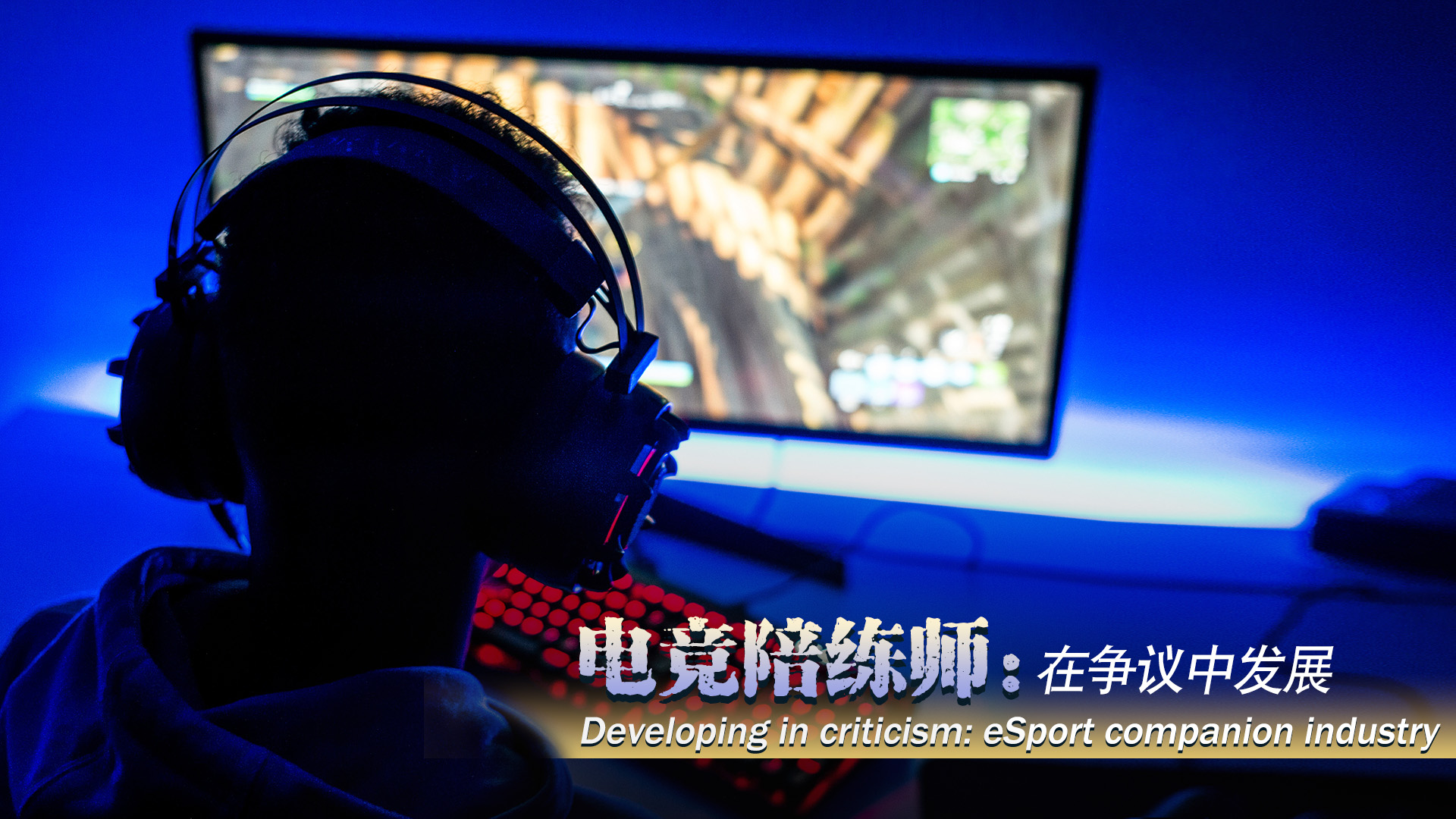 In recent years, with esports gradually gaining popularity in China, the sector has given rise to several related industries. Among them, the job of esports companion is one of the more novel occupations that have emerged.

China's Ministry of Human Resources and Social Security released a new policy in 2019, recognizing new professions derived from the esports industry, and on July 31, 2020, it released official training standards.

With the support of national policies, many core cities are making efforts to build esports centers, which coupled with the advantages of industrial agglomeration, are leading to the gradual standardization of the esports companion industry. 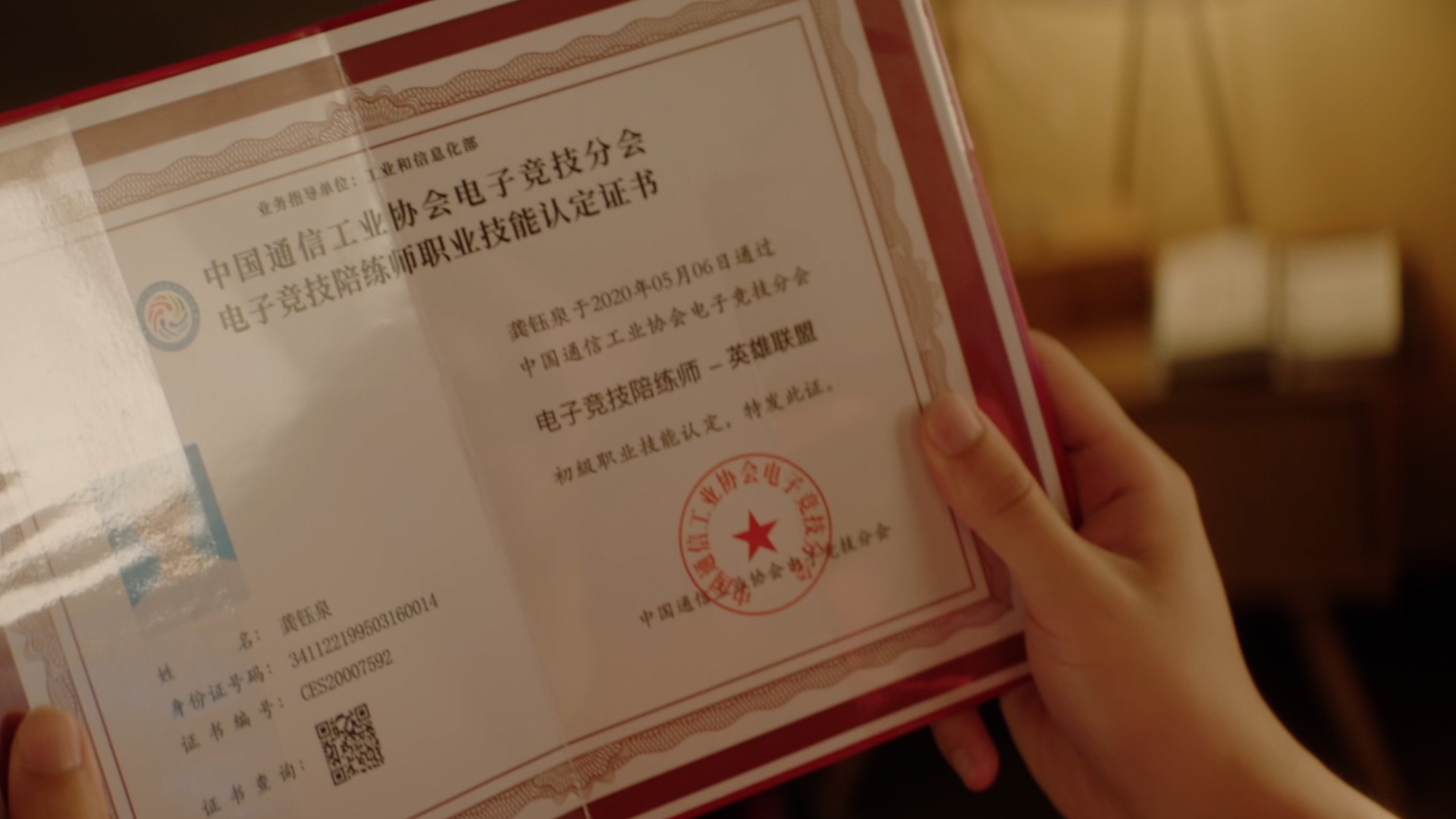 Xiaobai has been a part-time esports companion for more than a year.  For Gen Zers, like him, people born between 1995 and 2005, esports is not only a common hobby but also a new career choice.

For him, esports is not only a way to get closer to his dream but also an important way to make a living. The daily orders and virtual awards he receives from his customers basically cover his daily expenses.

He is a member of the Bixin platform, a Chinese digital platform  that offers skills sharing services to the gaming community, with more than 5 million active registered esports companions. However, apart from having advanced technical skills, esports companions also need to have good communication skills to stand out.

With his communication skills, Xiaobai quickly establishes a strong relationship with players. In his view, junior esports players seek the help of senior players to enhance their gaming experience, while others want to find someone to talk with.

"After all, people want to have someone to communicate and to relieve loneliness while playing video games," he said. 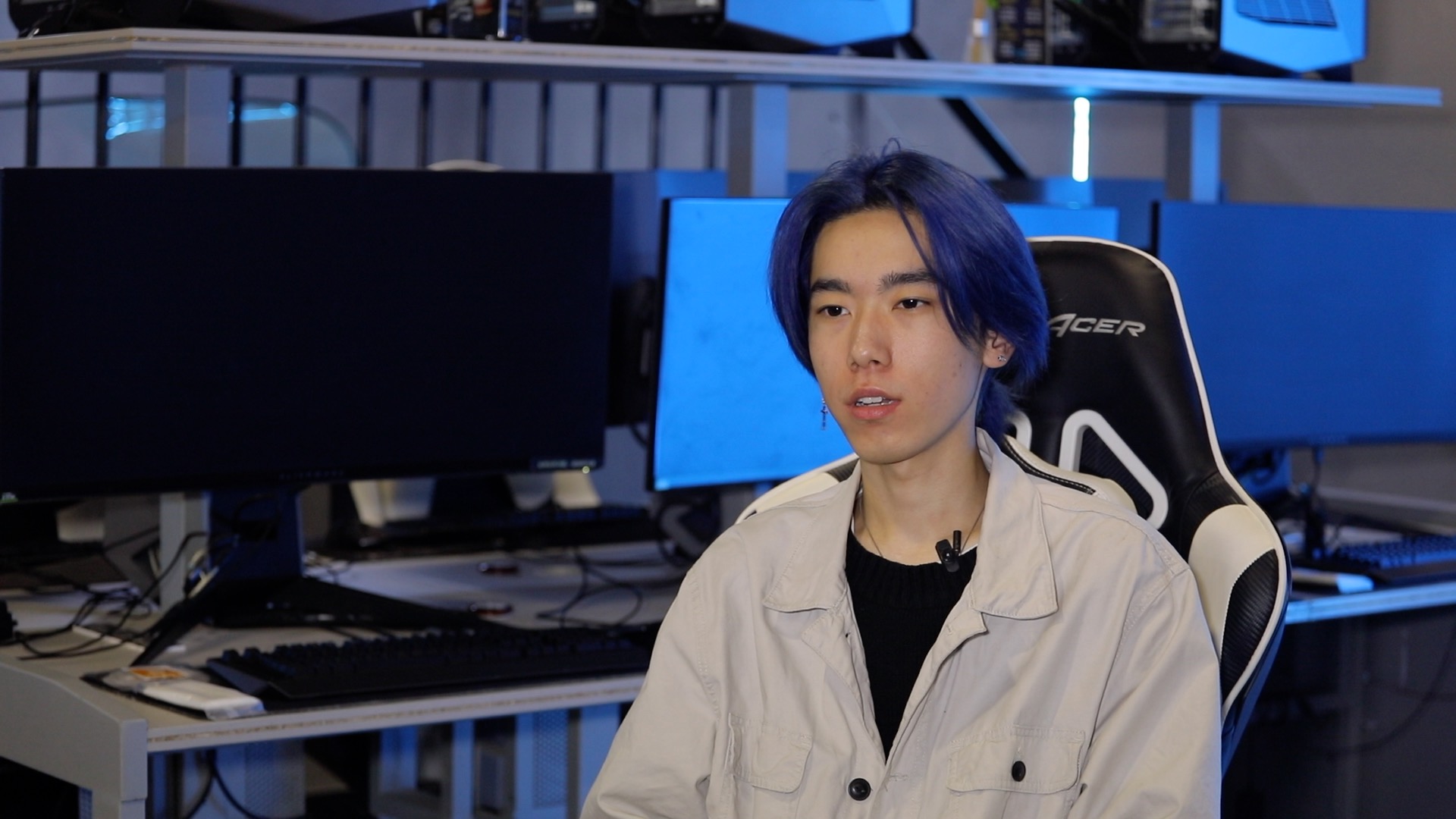 Now, with more policy incentives and capital flowing into this sector, the training platform is welcoming new development.

Its first profitable period was in 2017 when Arena of Alor, a multiplayer online battle arena, became overwhelmingly popular.

The gaming industry went through a boom period and many related products emerged one after another. However, with intense competition in this industry, only a few training platforms persisted and grew stronger. 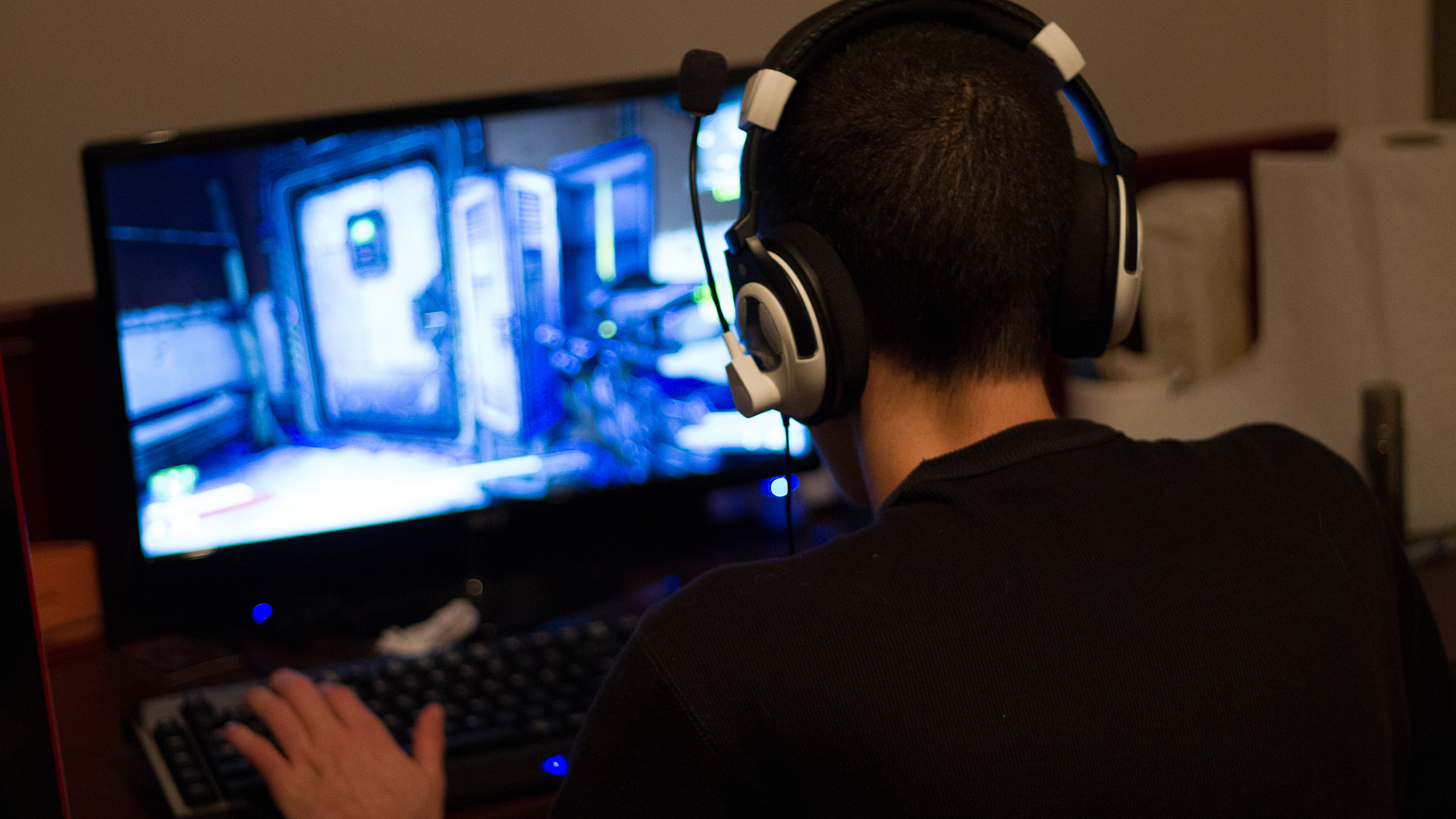 Du Mingjiang, Bixin's vice president, said challenges and opportunities will coexist in the industry in 2020 as more people will choose online entertainment, which will inevitably lead to further development of the esports industry. 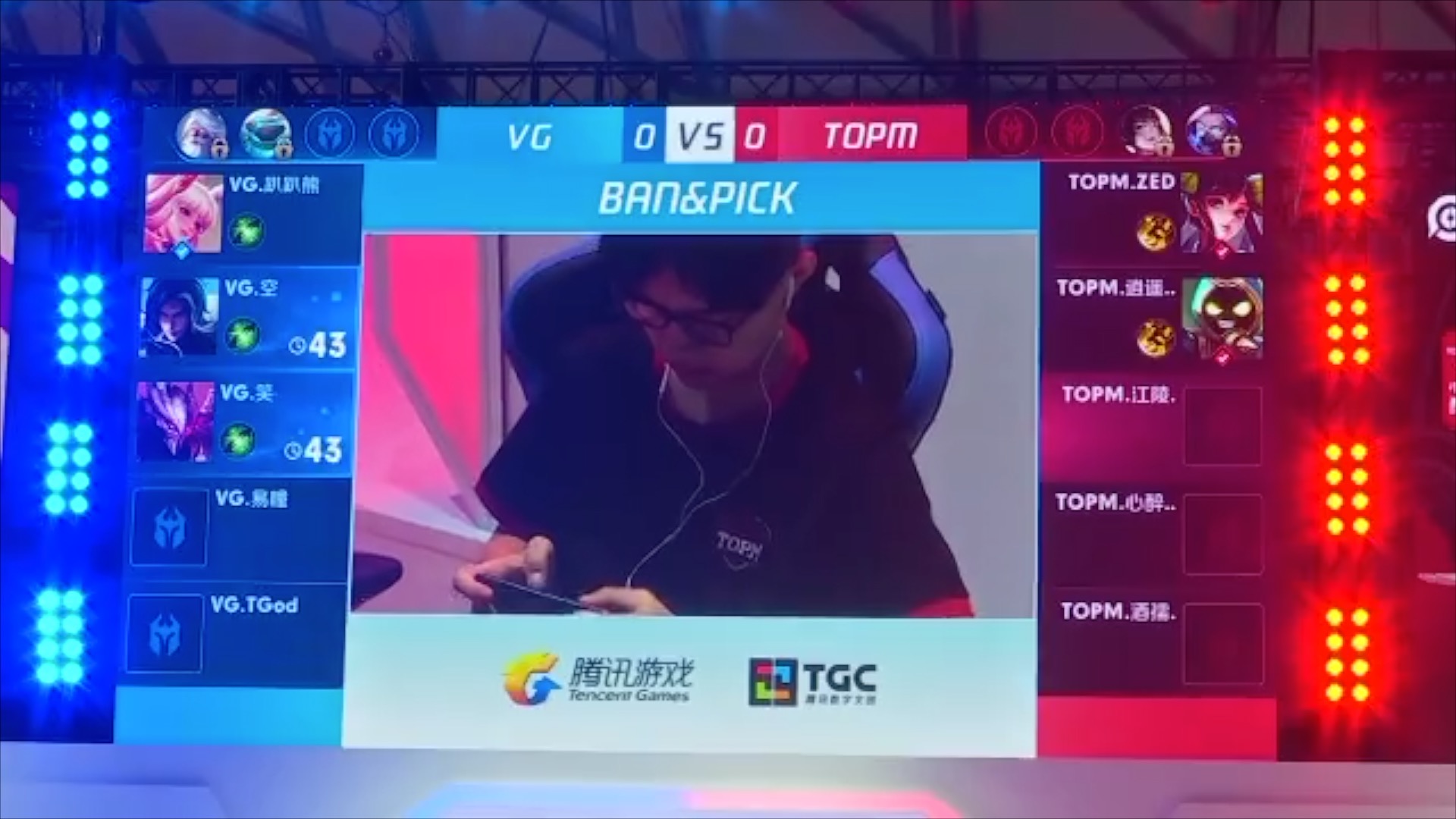 Though the platform connects esports players with companions, the actual service often takes place outside the platform. To improve user engagement, the platform encourages users to chat with the esports companions in private online chat groups, putting the companions in circumstances where they might be harassed. The platform has also been reported for pornography.

While some welcome the new job option, many say the esports sector should regulate the industry's gray areas for better development.