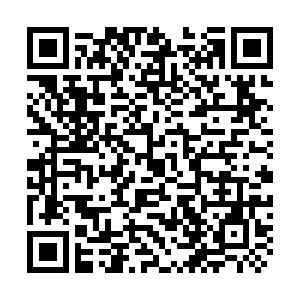 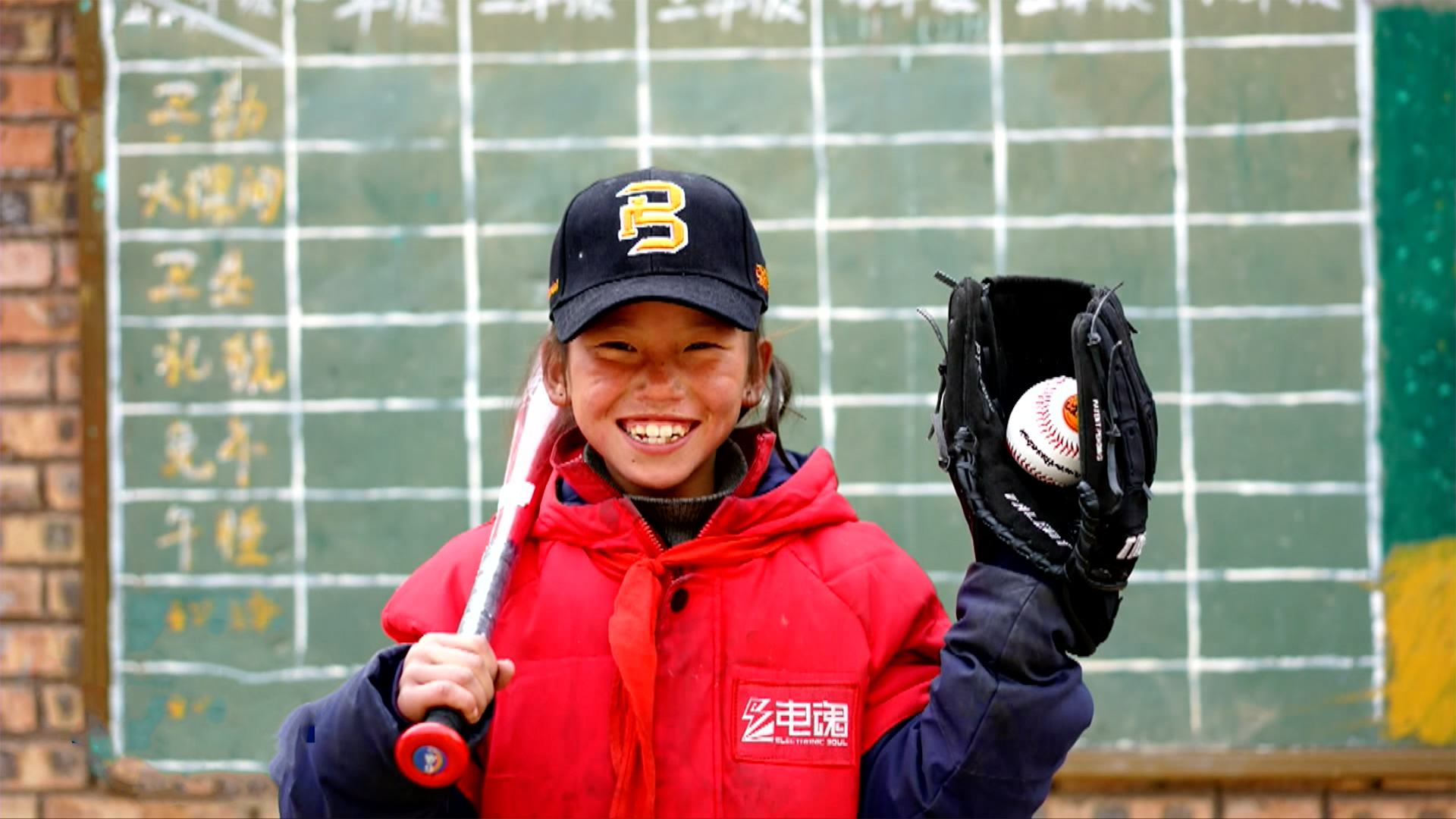 Since 2016, Sun Lingfeng has been running a baseball camp on the outskirts of Beijing for orphans and underprivileged kids. The former national player takes them in from areas around the country and trains them free of charge. And his award-winning team has gained popularity, not only in China but also abroad.

Since Sun launched the program, it's so far enrolled 67 boys and girls, from the ages 7 to 11, and children at the Beijing Qiangbang Angel baseball camp get ready to train every afternoon.

Operating the camp came with challenges, but he received support from various sectors of society.

Coaching a provincial baseball team after retiring from the national team for a few months, he soon realized who would really need his help.

"Children who've unfortunately lost their parents long for love more than most normal people. I can feel their spiritual needs. So I made up my mind over 10 years ago that some day, if given the opportunity, I would help them stand on higher stages. I want to help them truly become valuable persons to society," he said.

Sun used to be the Most Valuable Player of the Chinese Professional Baseball League, and he was captain of the national team for 15 years.

He was the least gifted player in the beginning that his coach almost gave up on him, but he proved himself by training hard and not giving up, Sun said.

"I usually tell these kids that I recruited them not because they come from poor families but for their potential to be a shining stars in the world of sports. I tell them that I need their help in proving this together."

In July 2017, four of them were picked for a junior national team and won a gold medal at a tournament in Japan. Sun told the children knowing how to win a medal is not the most important lesson.

"The children had low confidence levels when they first came here. But after competing and even winning against baseball teams from renowned high schools in Beijing, they won the respect of their rivals. They finally realized that starting late doesn't mean you won't make it first to the finish line," said Sun.

No matter what career paths the kids choose in the future, they will always try their best and contribute to society, Sun added.

"Why am I so sure that they will be valuable people? Because they grew up with love from society and they will certainly repay it with love."