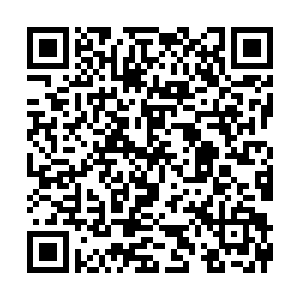 Tong was charged with inciting separatism and terrorism after he rammed a motorbike into a police line, injuring three officers, during a protest back in July. He was also carrying a banner with the slogan "liberate Hong Kong, the revolution of our times."

Chief Magistrate So Wai-tak kept Tong in custody and transferred his case to the High Court of the HKSAR to await trial.