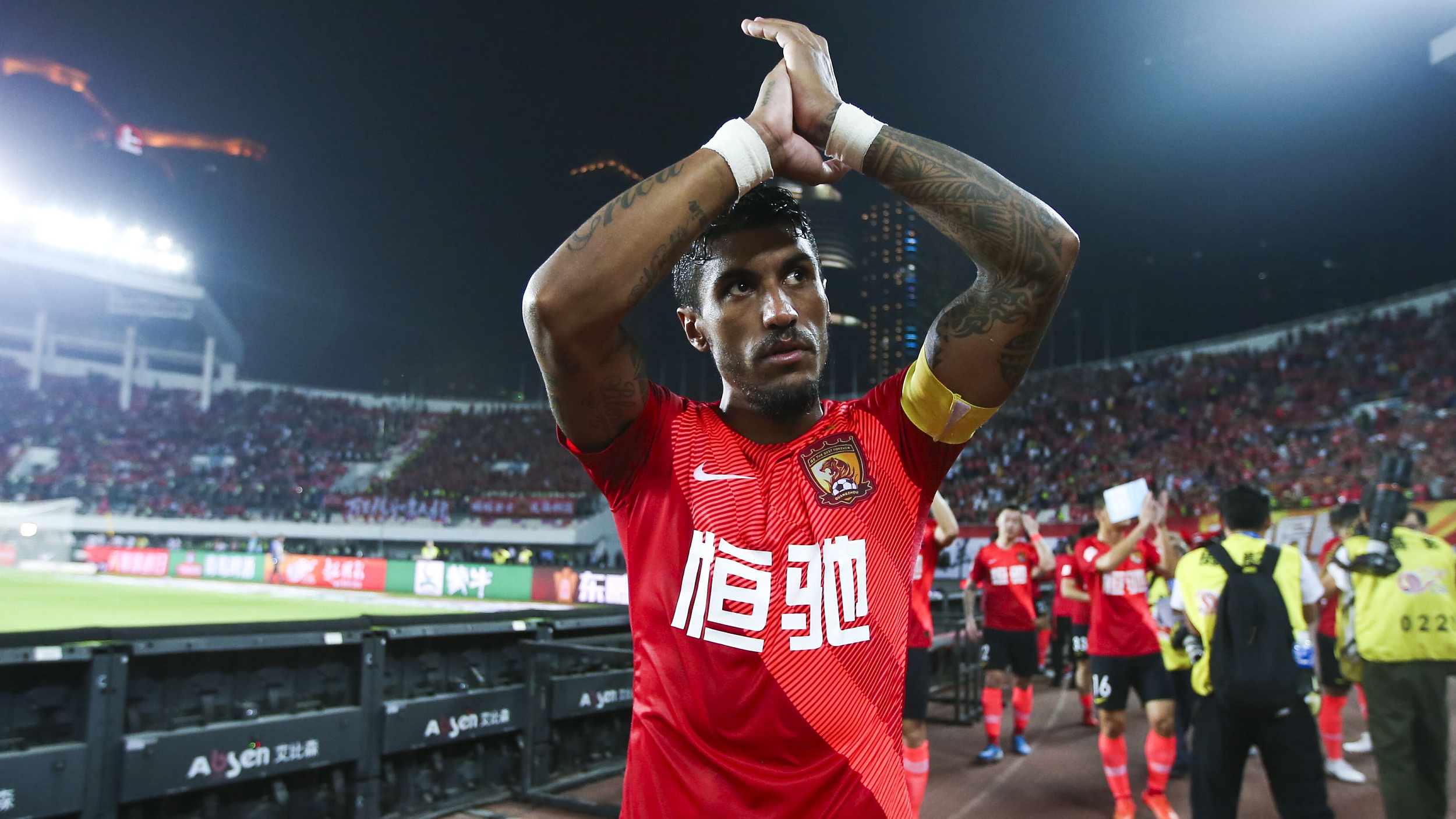 Guangzhou Evergrande captain Paulinho is among the top performers in this year's Chinese Super League. /CFP

Guangzhou Evergrande captain Paulinho is among the top performers in this year's Chinese Super League. /CFP

Fabio Cannavaro's side slumped to a dreadful 2-1 defeat at the hands of Suning on Thursday, gifting their opponents their first topflight title in club history. But Evergrande have no time to lick their wounds and must instead pick up again straight away. "Now we have to pick ourselves up and start thinking about Asia," declared Cannavaro during the post-game press briefing.

However, the bad news continues to flow out of Evergrande. On Monday, Cannavaro's most reliable player Paulinho announced on Weibo that he will not play in this years AFC Champions League after his pre-existing leg injuries were aggravated. 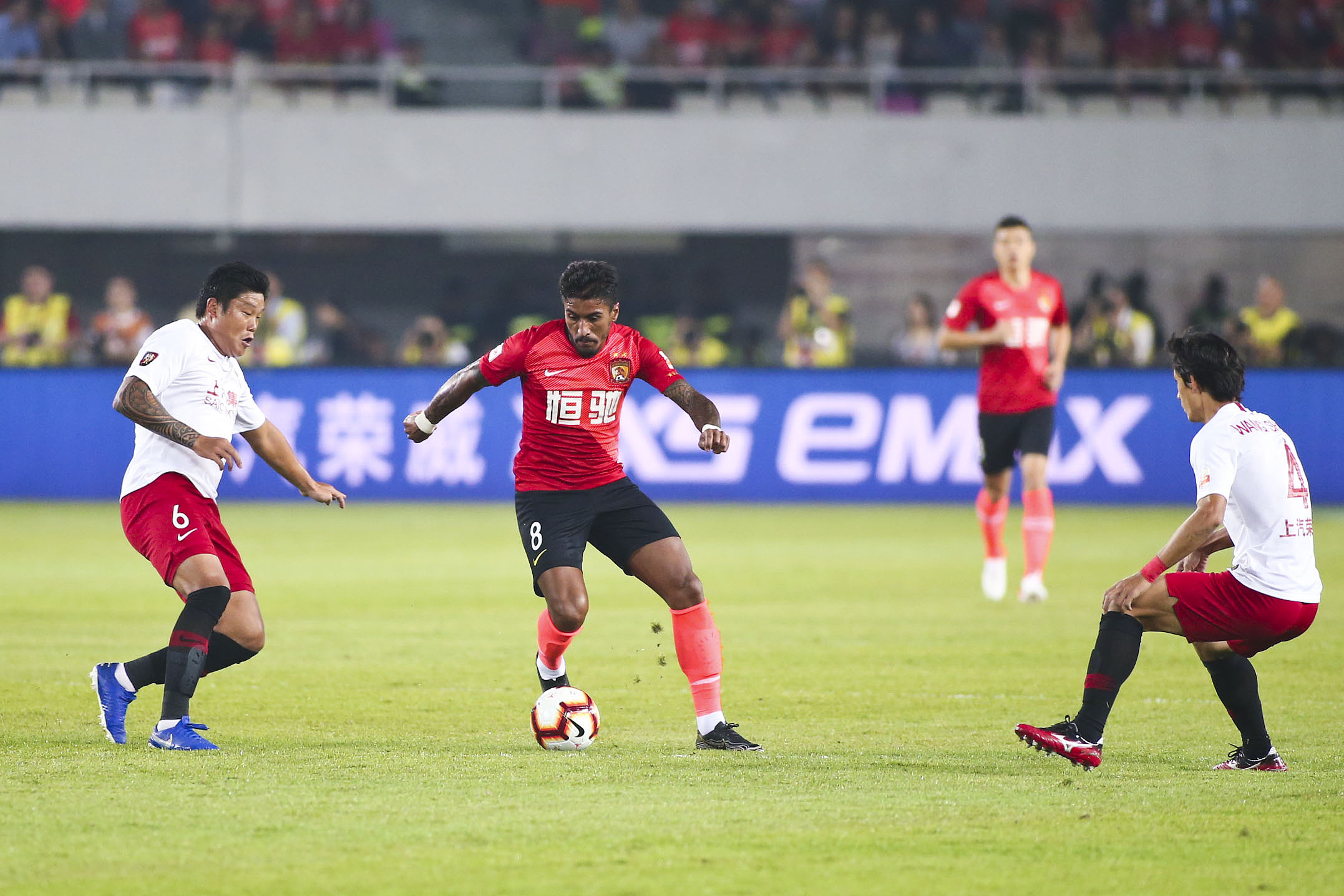 "Both the club doctor and my personal doctor told me that I have to receive medical treatment immediately," said Paulinho. "Or my professional career will be in great danger."

"I'm deeply convinced that my brothers will play every AFC Champions League game with utmost efforts under the guidance of our head coach. Keep on fighting!" the 32-year-old captain added.

The absence of Paulinho will pose a new challenge for Evergrande and Cannavaro. The former Barcelona star was in excellent form during this coronavirus-delayed CSL season and crowned the team's top-scorer after netting 12 goals in 20 games. 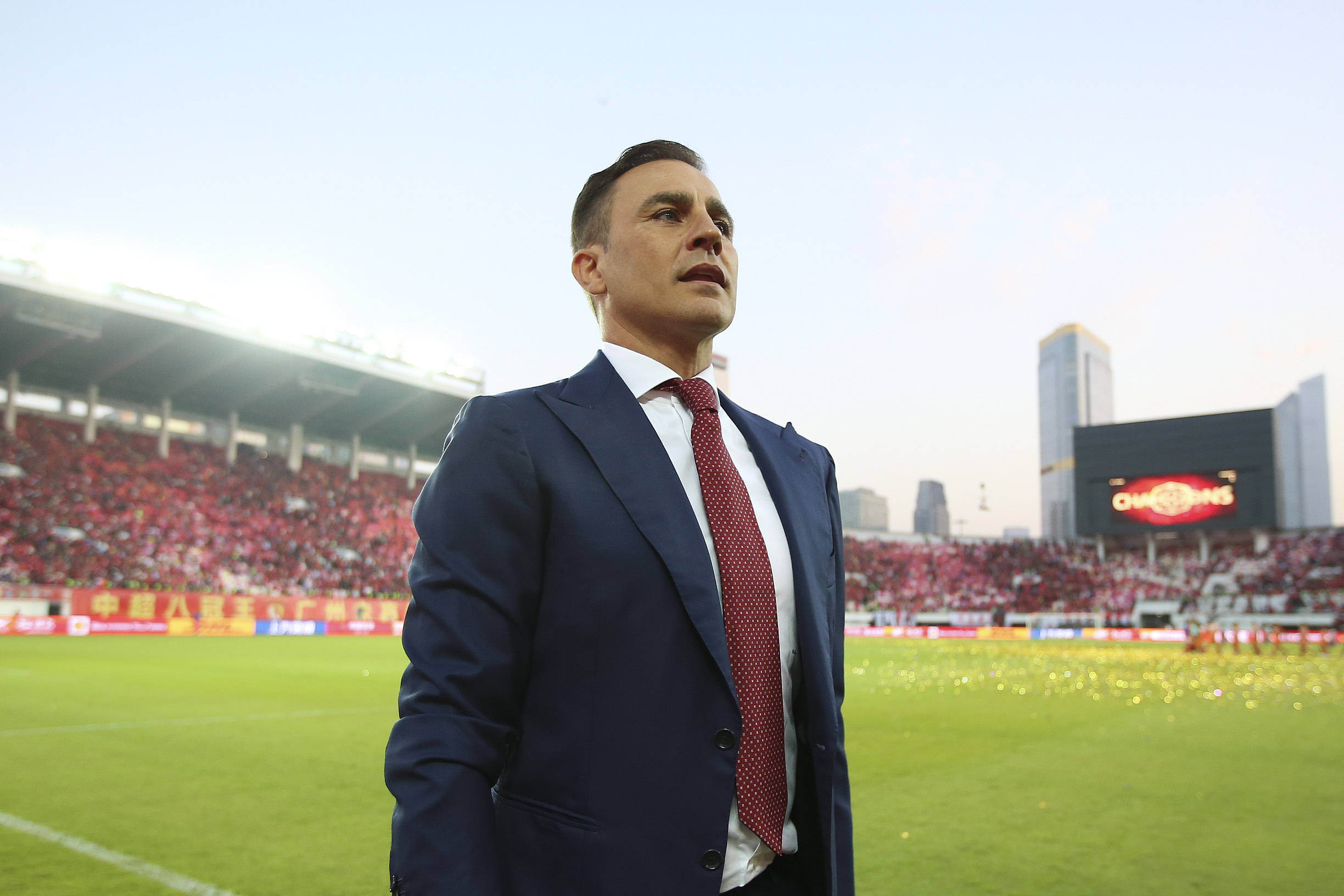 Paulinho's injury has deprived Guangzhou Evergrande head coach Fabio Cannavaro of one of his most reliable players. /CFP

Paulinho's injury has deprived Guangzhou Evergrande head coach Fabio Cannavaro of one of his most reliable players. /CFP

But last week, JDT confirmed that they will not make the trip to host nation Qatar and play their opening game against Evergrande after failing to receive permission from the Malaysian government to leave the country.

In a statement posted on the club's social media, JDT technical director Alistair Edwards said the team was "extremely disappointed" but added: "We respect the decision by the Malaysian Government and understand that such safety measures need to be enforced due to the rising cases of the COVID-19 pandemic."

The AFC later announced that JDT's matches are canceled and considered null and void. Points and goals in those matches would not be taken into consideration when the final rankings in the group stage are determined. 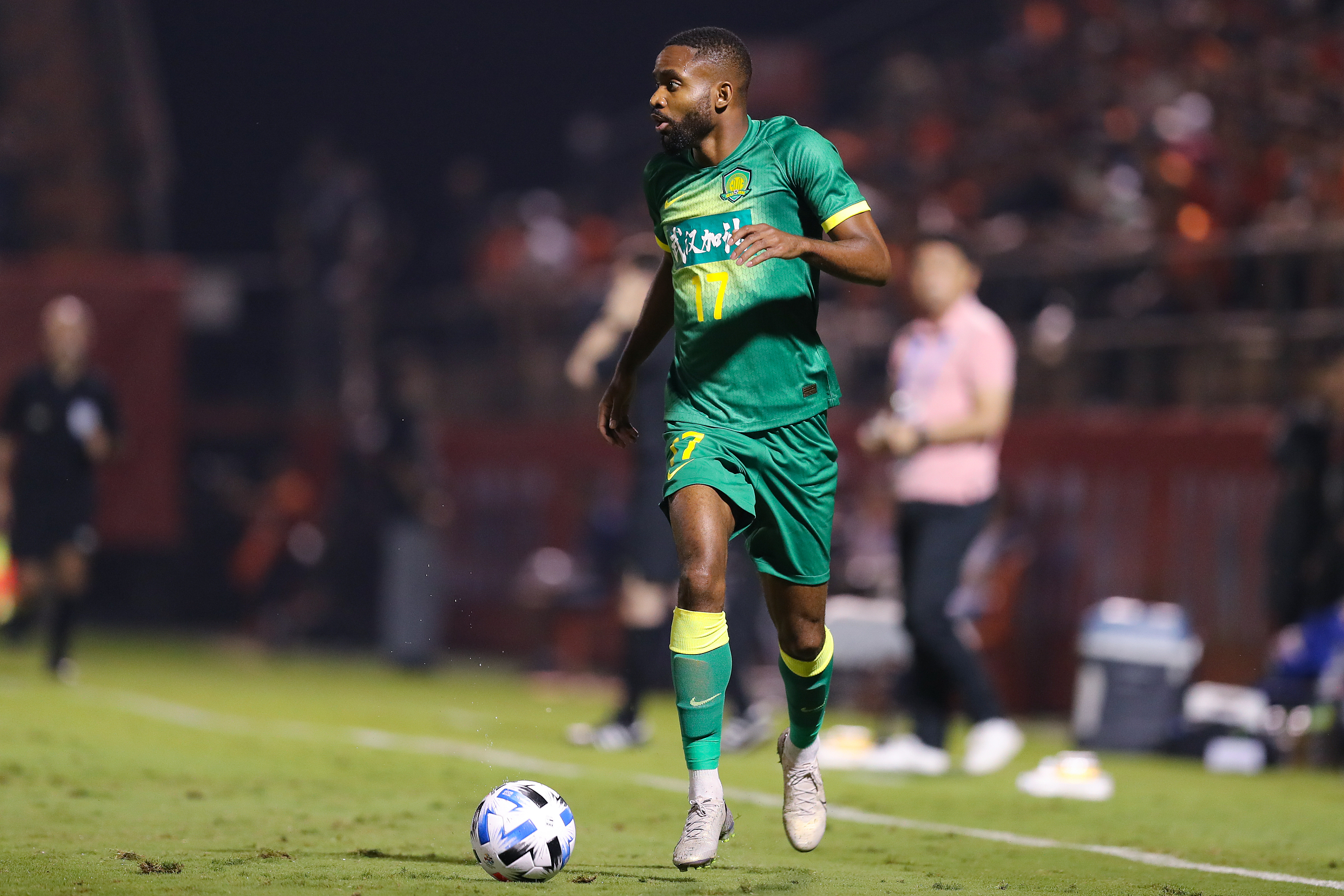 This season's AFC Champions League has been rescheduled several times due to the pandemic and it will finally restart on Sunday. Shanghai SIPG and Shanghai Shenhua have already arrived in Doha on a chartered flight.

SIPG will start their group campaign without striker Marko Arnautovic, who has flown to Austria to play the UEFA Nations League, while Beijing Guoan also lose CSL golden boot winner Cedric Bakambu, who has left for Congo for the qualifiers of the 2021 African Cup of Nations.