CGTN Explains: How did Shanghai become home to global carmakers?
By Wang Tianyu and Zhu Danni 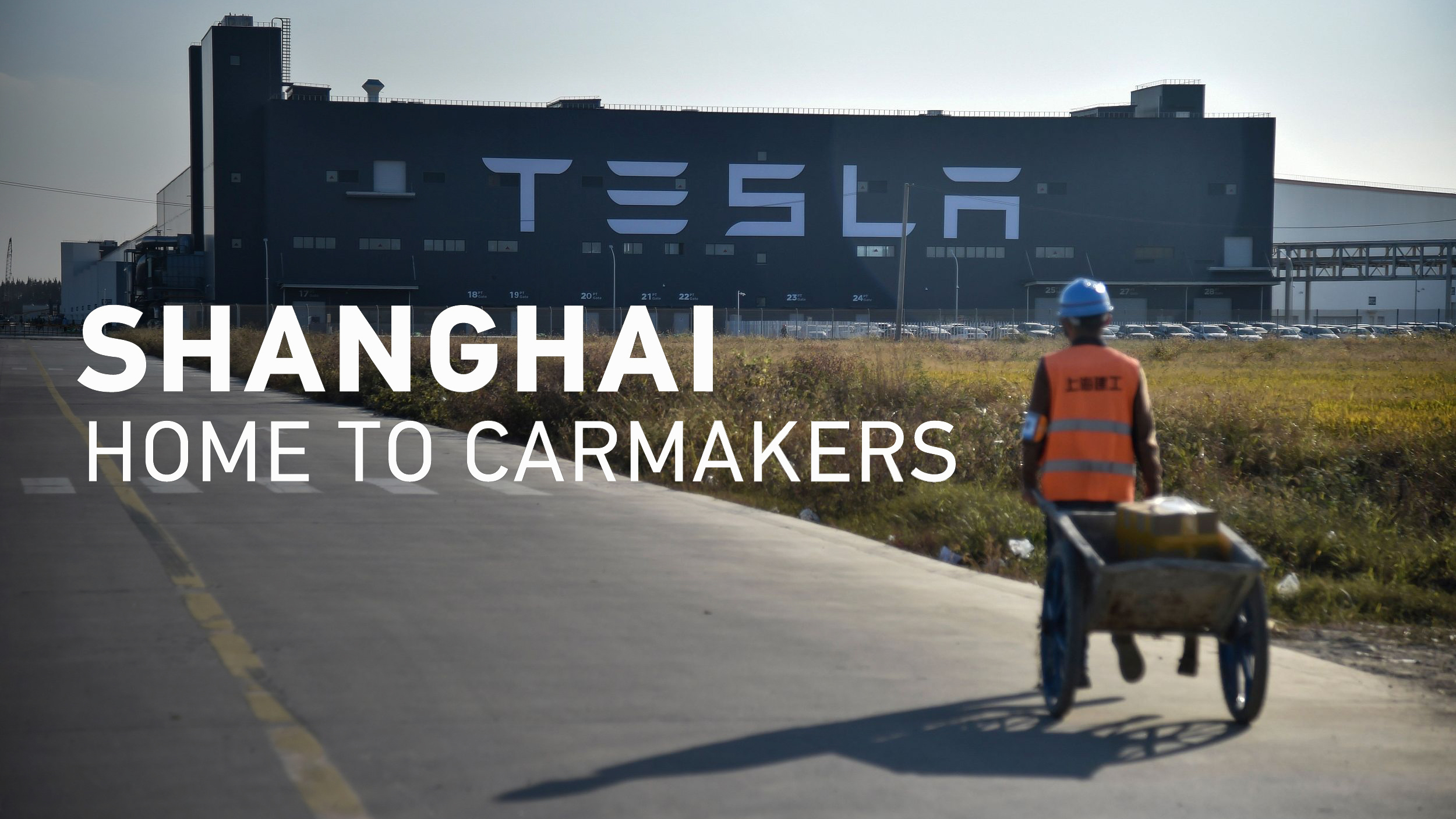 With skyscrapers, shining lights, endless traffic and numerous iconic spots, there's no doubt that Shanghai has become a "must-visit" city for a lot of people – both because of the dramatic urban life and the sense of opportunity.

The Huangpu River that flows through divides the metropolis into two main areas: Puxi and Pudong. The former, which literally means "west of the river," is all about the city's historical legacy. It's where thousands of Western-style buildings from the colonist era are located. Meanwhile, the latter Pudong, meaning "east of the river," has seen exchanges, banks and many car factories spring up and flourish in just three decades.

There used to be no planes and cars, only bicycles. Now, Pudong is home to American electric car giant Tesla's gigafactory and the engine of China's auto industry.

In 1983, in a rough car factory in Shanghai, China's first German-model Volkswagen Santana rolled off the assembly line. 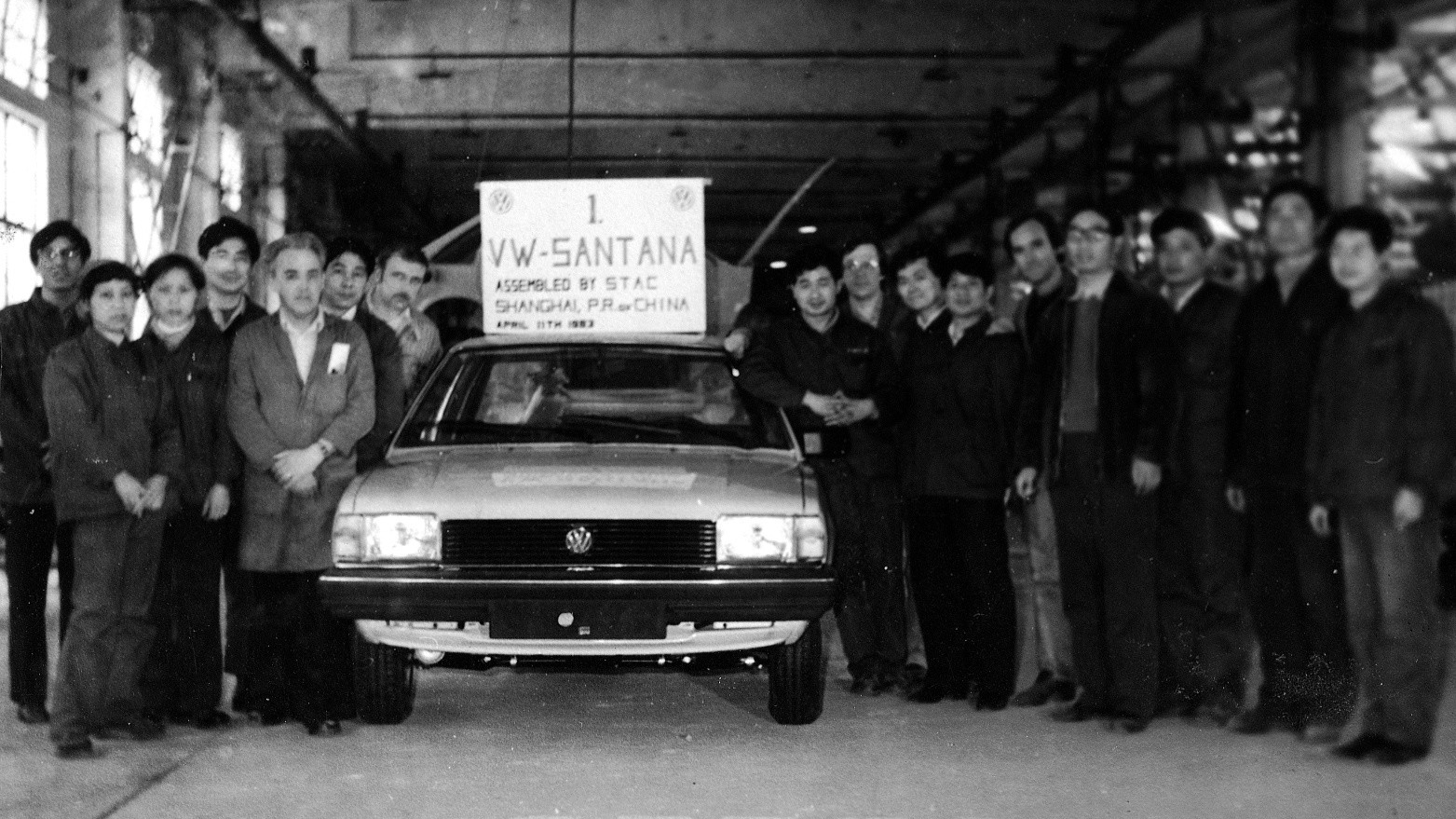 The vehicle was popular in China for decades. It sparked momentum in China's car industry development; there was even a saying, "You can easily travel around the world in a Santana."

However, buying a Santana in the early 80s was not easy. One could cost upwards of 200,000 yuan (around $70,000 at the time), while an ordinary Chinese only earned 1,000 yuan a year. It was not easy to produce either. Although the country had already started its reform and opening-up to build a market-oriented economy, most manufacturing sectors were still in their initial stage. Chinese workers needed a whole week to make that first Santana, while it took only two days back in Germany.

China soon recognized its limitations in the auto industry and decided to bring in foreign players. It needed expertise, money and a model suitable for Chinese consumers. In return, the foreign carmakers enjoyed Shanghai's preferential business policies and the potential of a huge future market.

Seven companies, including America's GM and Japan's Nissan, joined the competition. But Volkswagen won the bid. In 1985, the Shanghai-Volkswagen joint venture was born, with each party taking 50 percent of the shares.

Over 95 percent of the Santana's parts and components were still imported in the first year. After years of effort, China made 60 percent of its Santana parts domestically in 1990, and the rate surged to over 90 percent in 1996. 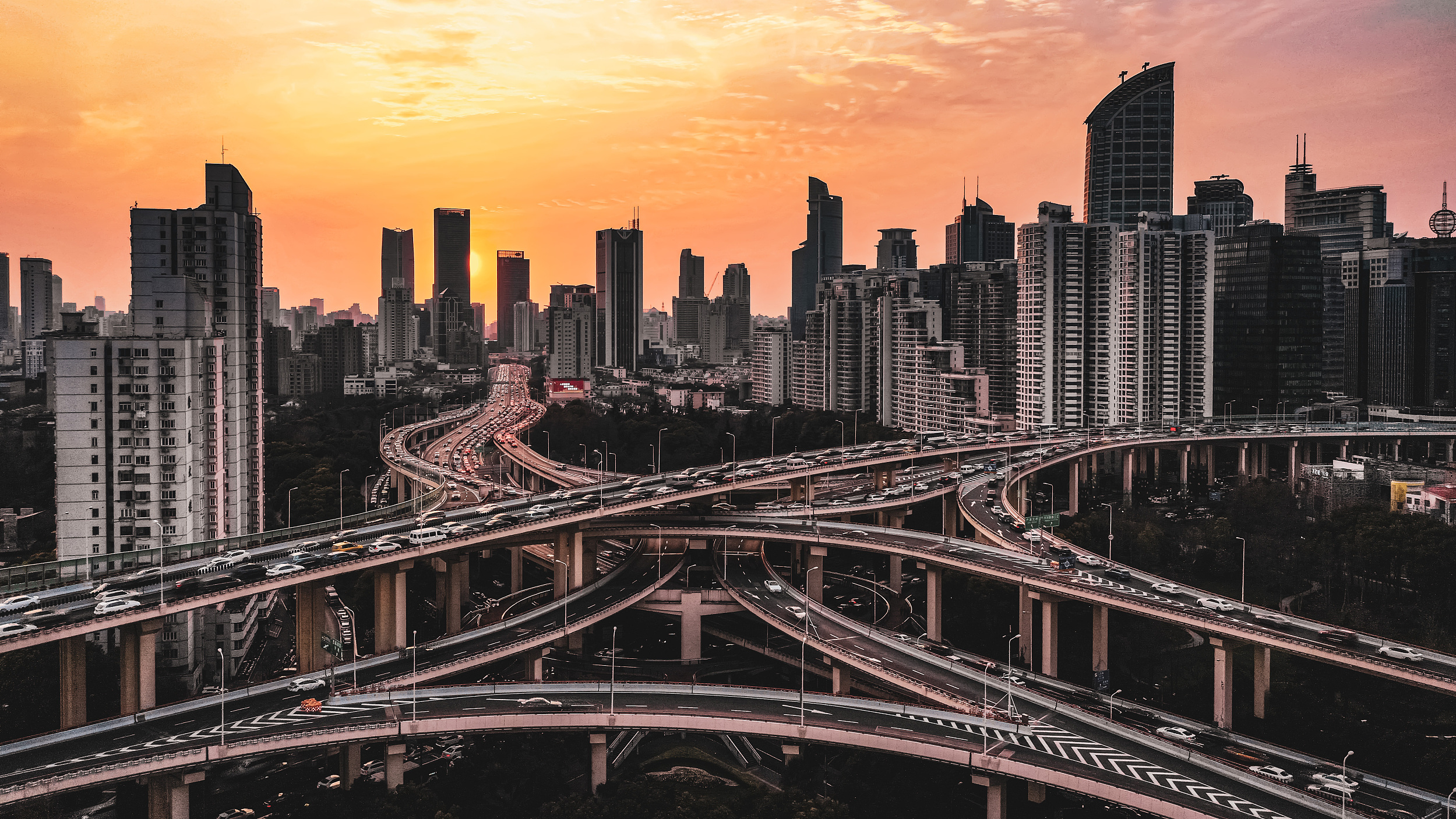 Foreseeing the promise of China's auto industry, former Chinese Premier Li Peng announced the proposed development of the "Pudong New Area" in 1990 on the fifth anniversary of the founding of the Shanghai-Volkswagen joint venture, which attracted more global carmakers and accessories providers to build factories in the country's most advanced economic center.

Thanks to a raft of policy incentives, the world's second-largest economy outsized the United States as the largest auto market both in supply and demand in 2010.

China is currently developing domestic car brands, but sales of domestic models account for less than 40 percent of the country's total passenger vehicle sales. Although some Chinese carmakers have driven into the premium car market, most domestic car brands are still relatively cheaper.

For China, a lack of absolute technology and research and development strength remain a concern. Is Shanghai still going to play a key role in the auto game?

The world is watching.