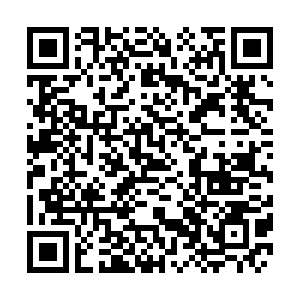 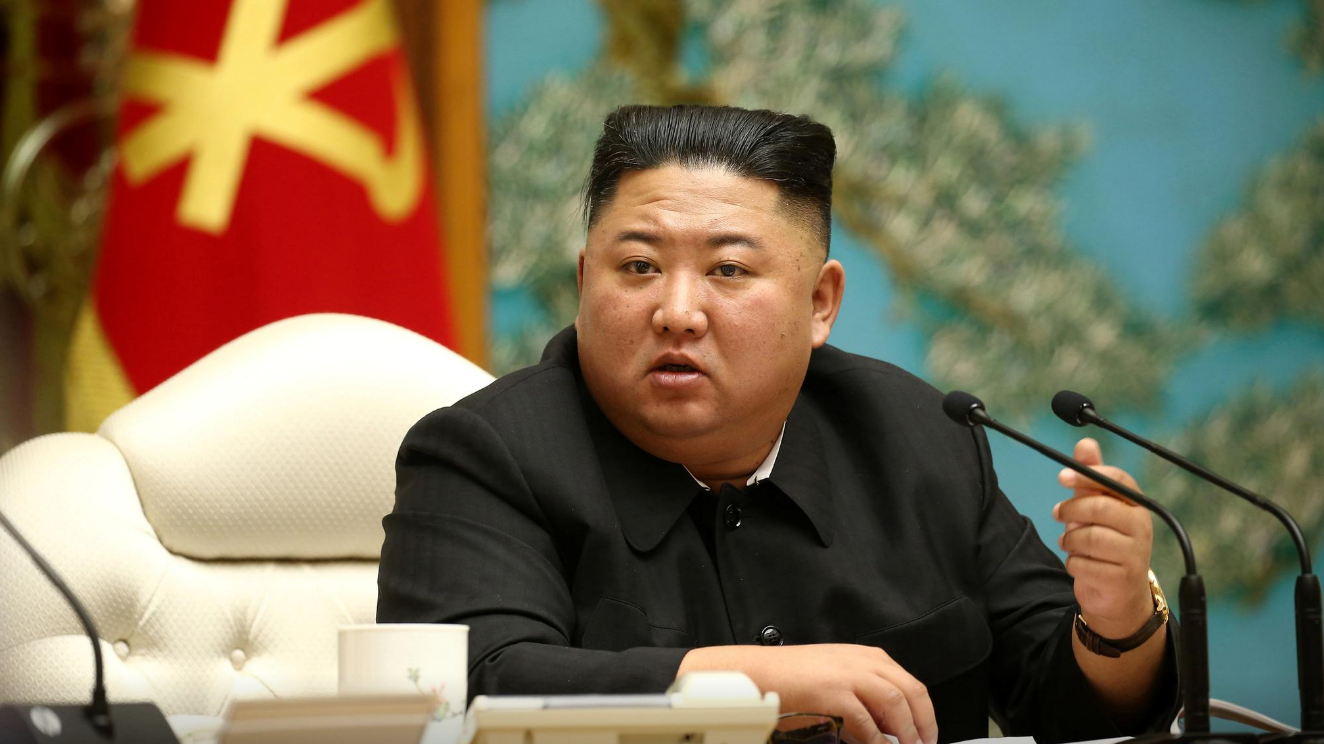 The leader of the Democratic People's Republic of Korea (DPRK) Kim Jong Un ordered tightening the anti-coronavirus state emergency systems in the face of the worldwide pandemic, as he presided over a meeting of the politburo of the ruling Workers Party of Korea, state news agency KCNA said on Monday.

The meeting came amid economic uncertainty surrounding the global COVID-19 pandemic that is putting additional pressure on the country's economy, already battered by international sanctions over its nuclear and missile programs.

During the meeting, Kim discussed "COVID-19 and the state anti-epidemic situation and clarified the tasks for the Party, military and economic fields to further tighten the emergency anti-epidemic front," according to the KCNA.

Kim also stressed "the need to keep a high alert, build a tight blocking wall and further intensify the anti-epidemic work, being aware of the important responsibility for the security of the state and the well-being of the people," the KCNA added.

The DPRK had tested over 12,000 people and reported no confirmed COVID-19 cases, as of early November, according to the World Health Organization (WHO).

A total of 6,173 people including eight foreigners were detected as suspected cases and 174 people were quarantined in the last week of October, the WHO said.

More than 54 million people have been reported to be infected by the novel coronavirus globally and more than 1.3 million have died, according to a Reuters tally.

Kim had called on the country to embark on an 80-day campaign to attain its goals in every sector before a congress in January to decide a new five-year plan.

(Cover: DPRK leader Kim Jong Un speaks during the 19th Meeting of the Political Bureau of the 7th Central Committee of the Workers' Party of Korea (WPK), in this image released by KCNA on October 5, 2020. /Reuters)