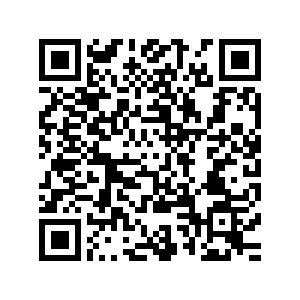 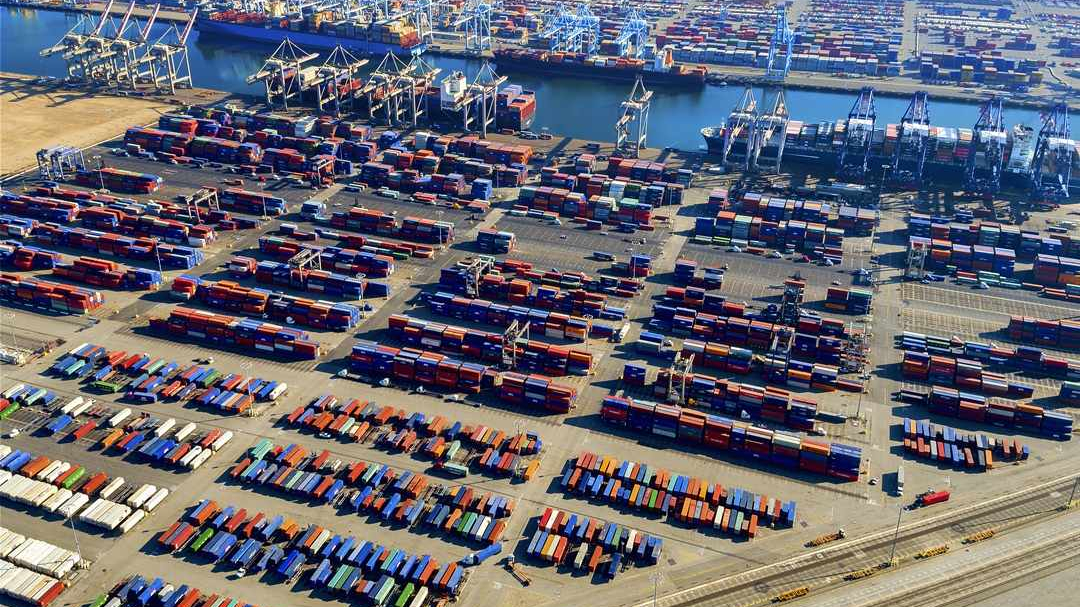 By consolidating the trade interests of China, the Republic of Korea, New Zealand, Australia, Japan and the Association of Southeast Asian Nations (ASEAN) states under RCEP, countries greenlit a much needed, result-oriented approach to economic integration in Asia.

This reflects in the forecasted annual intake of nearly $200 billion for the world economy by 2030, and the agreement's resolve to maximize stakeholder participation regardless of development stages. RCEP revels in the diversity of a range of actors, from developed as well as developing economies, and synthesizes progress with mutually beneficial transitional arrangements. Many of these arrangements cede space to technology transfers for less developed powers as well, demonstrating a united front against asymmetrical leverage.

Even by bilateral benchmarks under the mega RCEP framework, some countries could benefit from tariff removal rates as high as 86 percent, while ramped-up duty waivers and billions in annual GDP increases cement this agreement as an unprecedented trade success.

In some RCEP markets, over 60 percent of service sectors would embrace foreign participation. As ASEAN leaders acknowledged at the 4th RCEP Summit on November 15, the agreement will serve as an important catalyst to bolster the region's "resilience through inclusive and sustainable post-pandemic economic recovery process."

Part of this resilience is driven by the promise of more robust, dependable supply chains, spanning a 2.2 billion-strong consumer market, and capable of overpowering any unilateral challenge posed to an inherently multilateral investment eco-system.

"It's a hugely symbolically significant agreement, coming at a time of global trade uncertainty," said Australian Minister for Trade, Tourism and Investment Simon Birmingham. "It says in a really powerful and tangible way that our region, which has been the driver of global economic growth, is still committed to the principles of trade, openness and ambition." 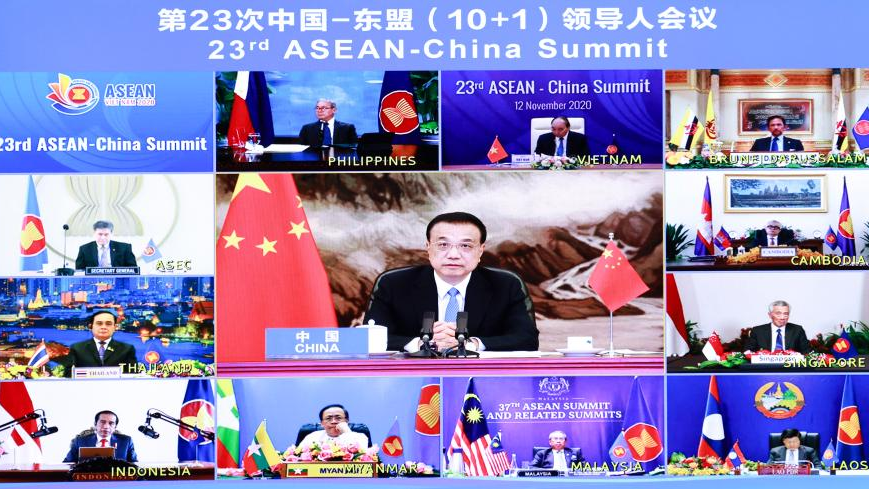 Chinese Premier Li Keqiang attends the 23rd China-ASEAN leaders' meeting, which was held via video link, at the Great Hall of the People in Beijing, China, November 12, 2020. /Xinhua

Chinese Premier Li Keqiang attends the 23rd China-ASEAN leaders' meeting, which was held via video link, at the Great Hall of the People in Beijing, China, November 12, 2020. /Xinhua

There is little doubt that in the early stages of the pandemic, much of Asia – like the rest of the world – contemplated global trade linkages with a legitimate focus on domestic spending, domestic self-reliance, as well as intersectoral support. However, these measures never cast a shadow over Asia's export-intensive trading potential, and the sustained diplomatic foresight that ultimately concretized the region's potential under RCEP.

One of the foremost merits that establishes RCEP as a catalyst for a multilateral, rules-based trading system in the region is the pact's continuity, support and supplementation of WTO Trade-Related Investment Measures (TRIMS). TRIMS laid the groundwork for harmonizing challenges between foreign market access and domestic determiners of preferential industries.

RCEP complements that free-trade thinking by furthering its "prohibition of performance requirements" – conditions that set all investments equal to regional markets, caution against restrictive sales of goods within territories, and eliminate exclusivity of investment supplies.

Strengthening these requirements wholly is actionable diplomacy. The RCEP agreement arrives with a built-in "work program" on investor-state dispute settlement, affording advance safeguards to settle investment disputes in a timely, impartial manner, with full support of the multilateral trade framework.

It took eight years of concerted engagement, and nearly four dozen multilateral negotiations, to entertain all aspects of RCEP's mutually beneficial free-trade mechanism, and treat consensus-building as an evolving endeavor. Clearly, a shared determination to brave economic shocks, and welcome pathways for market accessibility, paid off.

RCEP also sends a powerful message on its competition policy, where the push to eliminate trade barriers is in line with a level-playing field for smaller states. "It [the RCEP] shores up support for international trade rules which small countries like New Zealand rely on, at a time when we're seeing increasing protectionism," stated Damien O'Connor, New Zealand's minister for trade and export growth.

That belief is likely to strengthen as a whole, given that all 15 countries enjoy an equal stake in shaping the trajectory of free trade, and commit to upholding multilateralism in the face of anti-globalist forces.