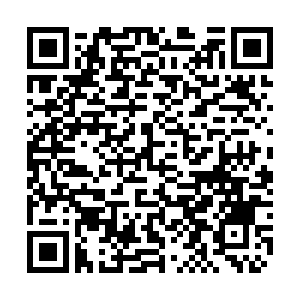 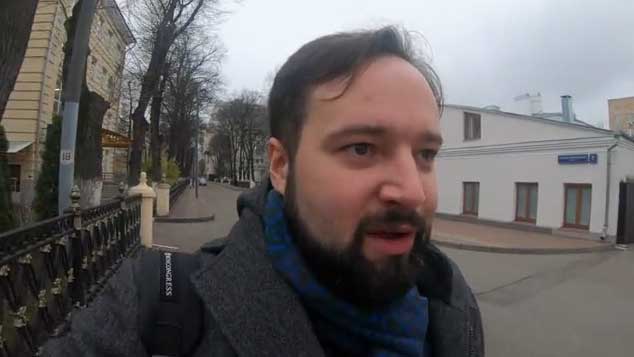 Alex Lesnoy is a media expert based in Moscow. He was one of tens of thousands that volunteered to be the first to receive the Russia-developped Sputnik-V – world's first registered vaccine against the COVID-19.

Alex Lesnoy is not his true name, but a pseudonym given to him to test the effects of the vaccine.

The Sputnik-V registration announcement in Russia back on August 11 was met by the West with a lot of disbelief and skepticism about its usefulness. The accusations ranged from the vaccine not being tested enough to allegedly fabricated clinical trial results.

Other experts say that Sputnik-V protects at least 92 percent of all those who receive the vaccine and that the tests are in absolute sync with the world and WHO practices. That makes Russia a world leader in the global quest for a vaccine against the COVID-19.

Sputnik-V is a vaccine developed by the Gamaleya Research Institute of Epidemiology and Microbiology in Moscow. It is a two-shot vaccine that is to be introduced in three weeks. And Alex Lesnoy (meaning Alexander from the woods), received the first vaccine shot on October 23. After that, for almost three weeks, he recorded a vlog for CGTN, describing the effects of both jabs he received. 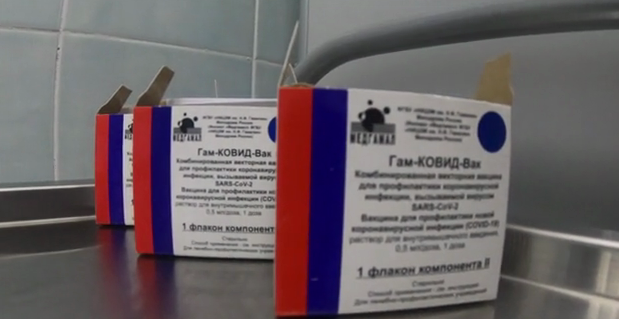 "In the beginning, after the first jab within a day, my temperature has risen a bit, and I felt little bit down", Alex said in one of his vlog posts.

He also documented ordinary and real-life events happening in Moscow during that period. In one of his posts, he commented about the people's general mood towards the COVID-19 epidemic.

"In the spring, when we had nine to ten thousand newly infected a day, everybody stayed at home, fearing of the infection. Today when we have almost 20,000 new cases daily, people are much more calm. On one hand, they became more knowledgeable about the disease, and on another, they are already tired of being scared."

On November 13, Alex received a second jab and filmed the entire process.

"In three weeks from now, they'll test the level of antibodies in my organism. They are protecting you from the COVID-19. The doctors say that 92 percent of those vaccinated develop antibodies. That's why I'm full of optimism." Alex said after.

But even though he is vaccinated, the doctors suggested him to continue to follow health-safety rules. To wear a facemask, wash hands and keep a physical distance from others.

Russia expects to roll out a massive vaccination program from this December.